Surigao del Sur under signal no. 2 due to Basyang 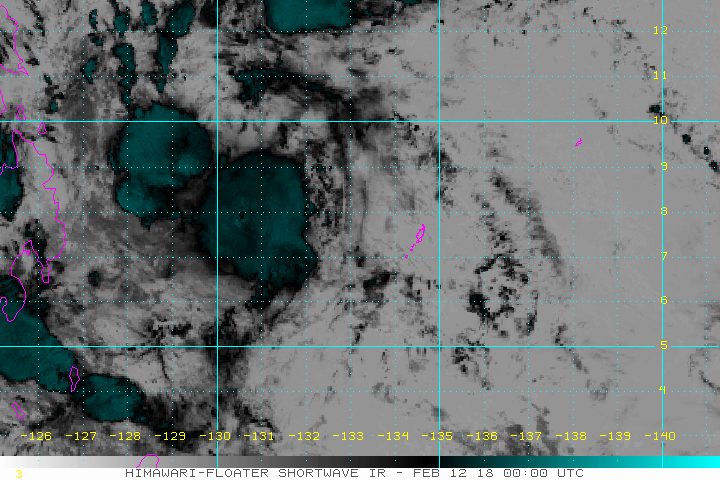 Facebook Twitter Copy URL
Copied
17 other areas in the Visayas and Mindanao are under signal no. 1 as Tropical Storm Basyang (Sanba) approaches

The tropical storm continues to have maximum winds of 65 km/h and gustiness of up to 80 km/h. PAGASA warned residents of areas under signal numbers 1 and 2 that moderate to heavy rain could trigger flash floods and landslides.

Bicol, the rest of the Visayas, and the rest of Mindanao will also have scattered rainshowers – light to heavy – due to the trough or extension of the tropical storm.

Basyang is expected to make landfall in the region of Caraga on Tuesday morning, February 13. After hitting land, it will cross Caraga as well as Northern Mindanao and Palawan.

Based on its forecast track, Basyang will leave the Philippine Area of Responsibility (PAR) early Friday, February 16, by then likely downgraded to a tropical depression. In a separate advisory issued on Sunday, February 11, the Philippine Coast Guard (PCG) said its districts and stations in the Visayas, Northern Mindanao, and Palawan are on alert for Basyang’s possible effects.

The PCG said all district commanders in the path of the tropical storm have been ordered to “ensure the readiness of all assets and personnel to respond during emergency situations.”

The PCG added that it is coordinating with the Philippine Ports Authority (PPA) to prepare facilities and supplies in case passengers get stranded.

Meanwhile, the northeast monsoon will continue to bring scattered rainshowers to the regions of Cagayan Valley, Cordillera, and Ilocos, as well as the provinces of Aurora and Quezon, but PAGASA said there will be “no significant impact.”

The rest of the country, including Metro Manila, will only have localized thunderstorms. (READ: FAST FACTS: Tropical cyclones, rainfall advisories) – Rappler.com