Why is it now called tropical cyclone ‘wind’ – and not ‘warning’ – signals? 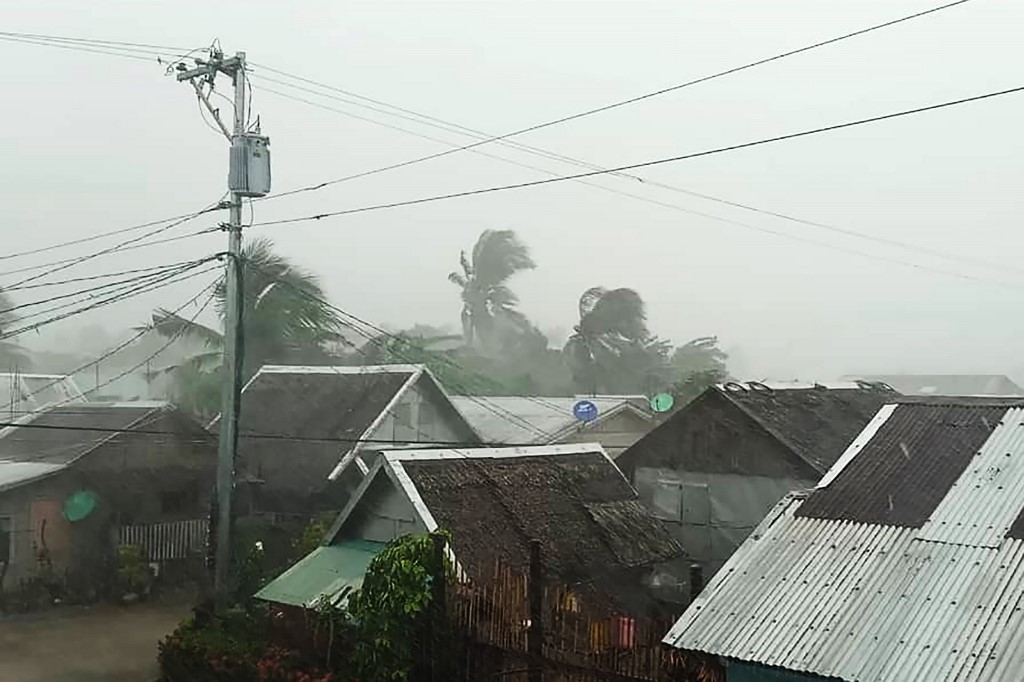 MANILA, Philippines – While many are familiar with Signal Nos. 1 to 5 for tropical cyclones, few may be aware that these are, in fact, based on wind and not rainfall.

For instance, people tend to anticipate rain – “Nasaan ang ulan, eh Signal No. 2?” (Where’s the rain, it’s Signal No. 2?) – when they should be thinking in terms of wind when it comes to signal numbers.

This is the reason why the Philippine Atmospheric, Geophysical, and Astronomical Services Administration (PAGASA) changed what these signals are called.

(The shift from the term that we previously used is to give emphasis that the impacts that you can experience in your locality are brought by strong winds of an approaching tropical cyclone.)

(We really prepare for winds aside from possible rain and secondary hazards such as flash floods and landslides.)

For Signal Nos. 1 to 5, these are the corresponding maximum sustained winds and the lead time given so the government and the public can prepare:

(If there’s a tropical cyclone and it’ll make landfall, hit landmass in our country, or even if it only comes near our coastal areas…that’s automatic, we need to raise [wind] signals.)

Perez also emphasized the importance of the lead time given.

“That’s the essence of providing a warning. We prepare in advance. Hindi po tayo magre-raise ng [wind] signal kung nandiyan na ‘yung hazard na dala ng isang bagyo (We don’t raise a [wind] signal only when the hazard brought by a tropical cyclone is already there),” he explained.

In instances when only part of a province is covered by a tropical cyclone wind signal – for instance, just the northern, southern, eastern, or western portion – PAGASA also now specifies the municipalities and cities included to help locals better prepare. – Rappler.com