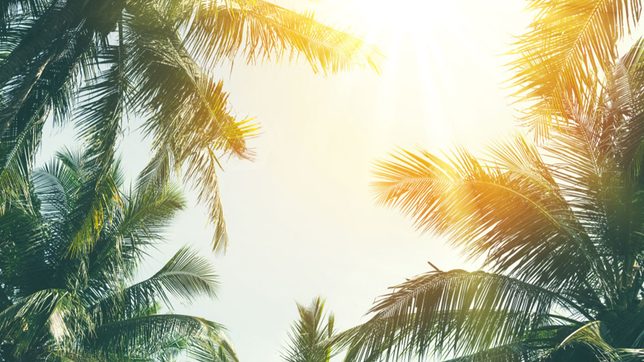 The state weather bureau announced the end of the northeast monsoon or amihan season and the start of the Philippines’ hot dry season – often called “summer” – on Friday, March 26.

The amihan season refers to the country’s cool dry season, usually from December to February, while the hot dry season is typically from March to May.

The Philippine Atmospheric, Geophysical, and Astronomical Services Administration (PAGASA) said in a statement on Friday that the “gradual shift of wind direction from northeasterly to easterly over most parts of the country” signified the end of the northeast monsoon.

“Day-to-day weather across the country will gradually become warmer, though isolated thunderstorms are also likely to occur,” PAGASA also said.

“The public is advised to take precautionary measures to minimize heat stress and optimize the daily use of water for personal and domestic consumption.”

The Philippines technically does not have “summer” as it only has two seasons – rainy and dry – but Filipinos commonly use the term to refer to the hot dry season.

So far, the country has had only one tropical cyclone in 2021. Auring (Dujuan), which struck in February, reached severe tropical storm status but eventually hit land as a tropical depression.

Tropical cyclones are rare but not impossible during the hot dry season. PAGASA expects zero or one tropical cyclone inside the Philippine Area of Responsibility in April, and also zero or one in May. – Rappler.com