Signal No. 1 raised due to Tropical Depression Obet 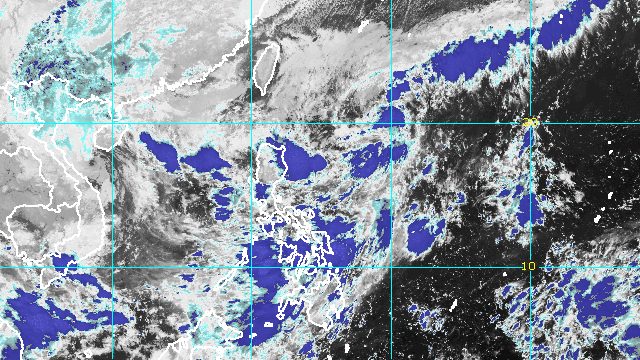 MANILA, Philippines – Signal No. 1 was raised due to Tropical Depression Obet for the first time at 5 am on Thursday, October 20, to warn residents of strong winds arriving in 36 hours.

Obet was last spotted 805 kilometers east of extreme Northern Luzon, moving west southwest over the Philippine Sea at a slightly faster 15 kilometers per hour from the previous 10 km/h.

It maintained its strength, with maximum sustained winds of 45 km/h and gustiness of up to 55 km/h.

It is still expected to cross extreme Northern Luzon or the northern part of mainland Northern Luzon between Friday evening and Saturday morning, October 22. During this time, it may also intensify into a tropical storm.

The following areas are under Signal No. 1:

Even before the rain from Obet, however, parts of Luzon have already been dealing with rain from the shear line. The shear line, which is the point where the northeasterly surface windflow and the easterlies meet, may trigger rain in these areas on Thursday:

Meanwhile, PAGASA issued a new gale warning at 5 am on Thursday. Rough to very rough seas are expected in these seaboards:

Obet may exit the Philippine Area of Responsibility (PAR) on Saturday.