What we know so far: The case of Bree Jonson 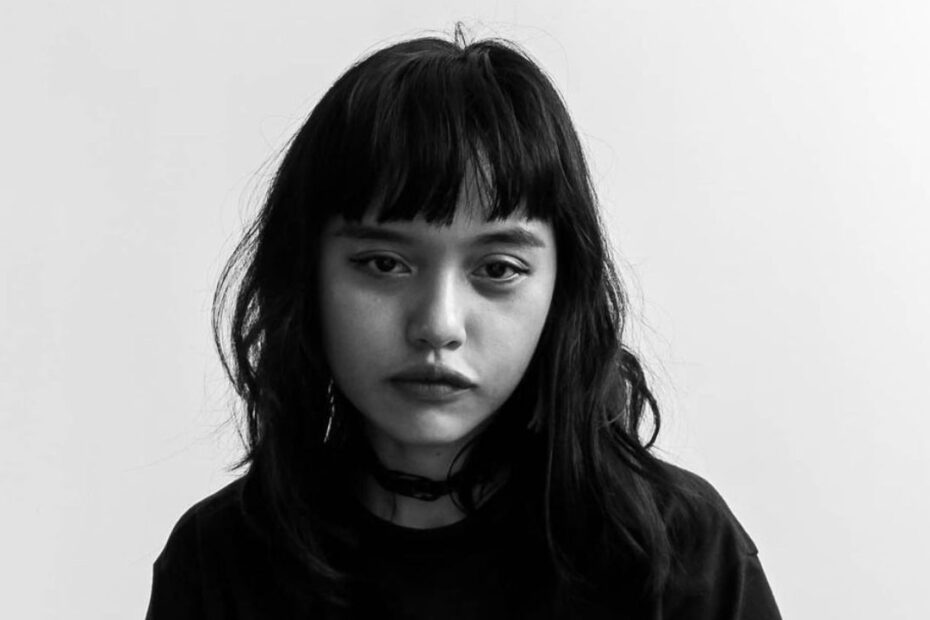 The art world was shocked by the news that Bree Jonson, a young and talented painter, had passed away.

On September 18, the police said authorities found the lifeless body of Jonson in a La Union resort. Her companion and boyfriend Julian Ongpin said it was a case of suicide.

However, after a few hours, Ongpin was arrested after the police seized illegal drugs inside their room. Jonson’s partner also tested positive for drugs.

Rappler collected some of the important updates on her case. Here’s what we know so far:

Who was Bree Jonson

Jonson was a 30-year-old contemporary artist known locally and abroad. In her own words, her arts are rooted in her belief “the personal is political.”

Her art mainly focuses on images of flora and fauna (plants and animals) to emphasize on the “divide that displaces them as Other, different from humans, and lower in importance and hierarchy.” Jonson also had exhibits here and abroad. This included the 2021 ZZYZYK held in Manila and 2017 Writhing held in Kuala Lumpur, Malaysia. She finished a degree in industrial engineering at the Ateneo de Davao University.

She also enrolled at the University of the Philippines College of Fine Arts but dropped out after a semester. Unfortunately, her life was cut short.

Based on the police reports, Jonson’s body was found at the Flotsam Jetsam Resort in San Juan, La Union. The Ilocos Region police filed drug-related complaints against Ongpin after illegal drugs were seized inside their room and he tested positive for substance use.

Ongpin is the son of prominent businessman and former Trade Secretary Roberto Ongpin.

The police seized around 12.6 grams of cocaine inside their room. The illegal drugs were identified by the local crime laboratory, according to the Philippine National Police (PNP).

According to Justice Secretary Menardo Guevarra, the immigration lookout was a request of Jonson’s mother. However, an Immigration Lookout Bulletin Order (ILBO) cannot prevent anyone from flying out of the country because only courts can issue Hold Departure Orders (HDO).

The DOJ said it was considering requesting a precautionary HDO from the court.

Jonson’s family questioned the decision to release Ongpin. They said they were surprised because the complaints against him were supposedly non-bailable.

In an interview with Rappler, Jonson’s kin said they had a hard time processing the legal requirements following Bree’s death.

Jonson’s family arrived in San Juan town on September 19, day after Bree’s body was found. They said they could not find a lawyer who would represent them.

Sally, Jonson’s mom, was in Canada when she learned about her daughter’s death. She immediately flew back to the Philippines to see her daughter for the last time. The autopsy on Jonson’s body was supposed to be conducted on September 19 but the doctor was not available that day, according to Jonson’s family. The autopsy was delayed again on September 20 because her body had to be moved to a chapel in San Fernando City.

On Wednesday, September 22, the PNP announced that the Ilocos Region police crime laboratory already performed an autopsy. Based on the PNP’s report, the autopsy started at 6:51 am on September 20 and ended at 10 am the following day.

According to Eleazar, Jonson’s family initially wanted the National Bureau of Investigation (NBI) to handle the investigation and autopsy but later agreed to have the PNP perform the autopsy. The PNP chief added that the PNP and NBI are now conducting a joint investigation into the case.

As of Wednesday, the cause of Jonson’s death has yet to be determined pending the result of autopsy. – Rappler.com