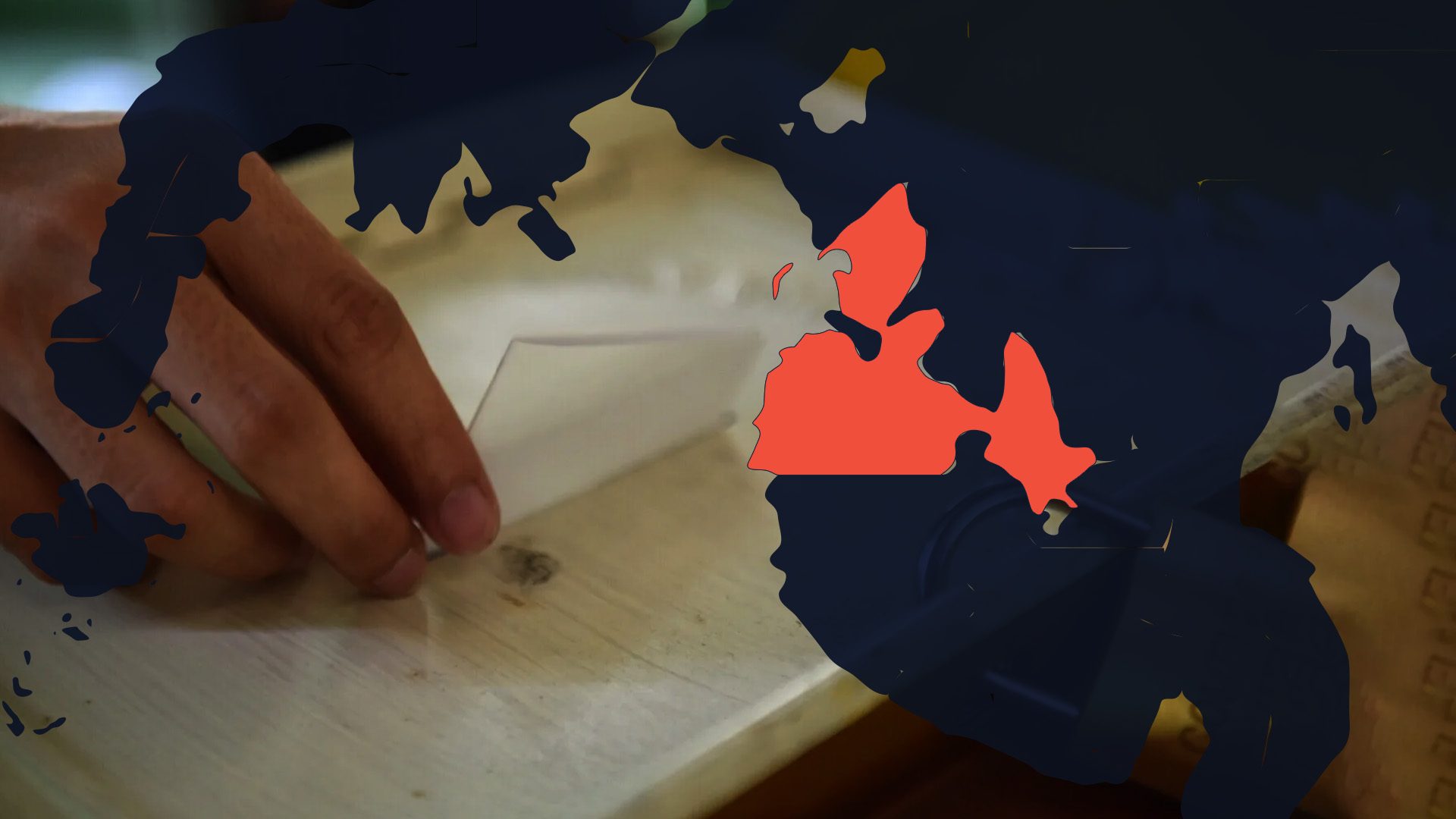 Facebook Twitter Copy URL
Copied
Senator Francis Tolentino, who sponsored the measure in the upper chamber, says the split would speed up the development of smaller Maguindanao provinces

MANILA, Philippines – The people of Maguindanao will decide on September 17, 2022, whether they want to keep their province as one, or divide it into two.

The Commission on Elections (Comelec) en banc on Wednesday, June 22, approved the date for the plebiscite to ratify the law dividing the province into Maguindanao del Norte and Maguindanao del Sur.

Why will there be a vote?

In May 2021, President Rodrigo Duterte signed into law a bill that divides Maguindanao into two provinces.

The law said a plebiscite to ratify it must be conducted by the Comelec within 90 days from when the measure would take effect, which would be around September that year.

But in August, the Comelec postponed the conduct of the plebiscite until after the 2022 elections due to preparations for the upcoming national polls.

The election body noted in Comelec Resolution No. 10716 that the Supreme Court, in the past, had allowed it to “defer the conduct of all plebiscites so as to enable it to focus all its attention and concentrate all its manpower and other resources on its preparation for the [2019] elections.” Why is there a push for a Maguindanao split?

Senator Francis Tolentino, sponsor of the measure in the upper chamber, had said the split would speed up the political, social, and economic development of the smaller Maguindanao provinces, and make government services more accessible to their constituents.

“The size of the province remains to be a challenge for the provincial government to provide basic services like public health care, education, and transportation to the most remote villages,” a March 9, 2021, Senate press release read.

“On a broader perspective, the creation of more public offices as a consequence of the division will further expand the democratic space for qualified and dedicated public servants to participate in the governance of the provinces,” the same release added.

Maguindanao, with a landmass of over 4,800 square kilometers, is the 20th most populous province in the Philippines with 1.6 million inhabitants, based on the 2020 census.

The division of Maguindanao has been a long journey, dating back to as early as 2006, when the Autonomous Region in Muslim Mindanao formed the province of Shariff Kabunsuan from the 10 municipalities in Maguindanao.

While the referendum at the time resulted in a landslide victory in favor of the split, the new province was dissolved only two years later after the Supreme Court ruled its creation was unconstitutional. – Rappler.com