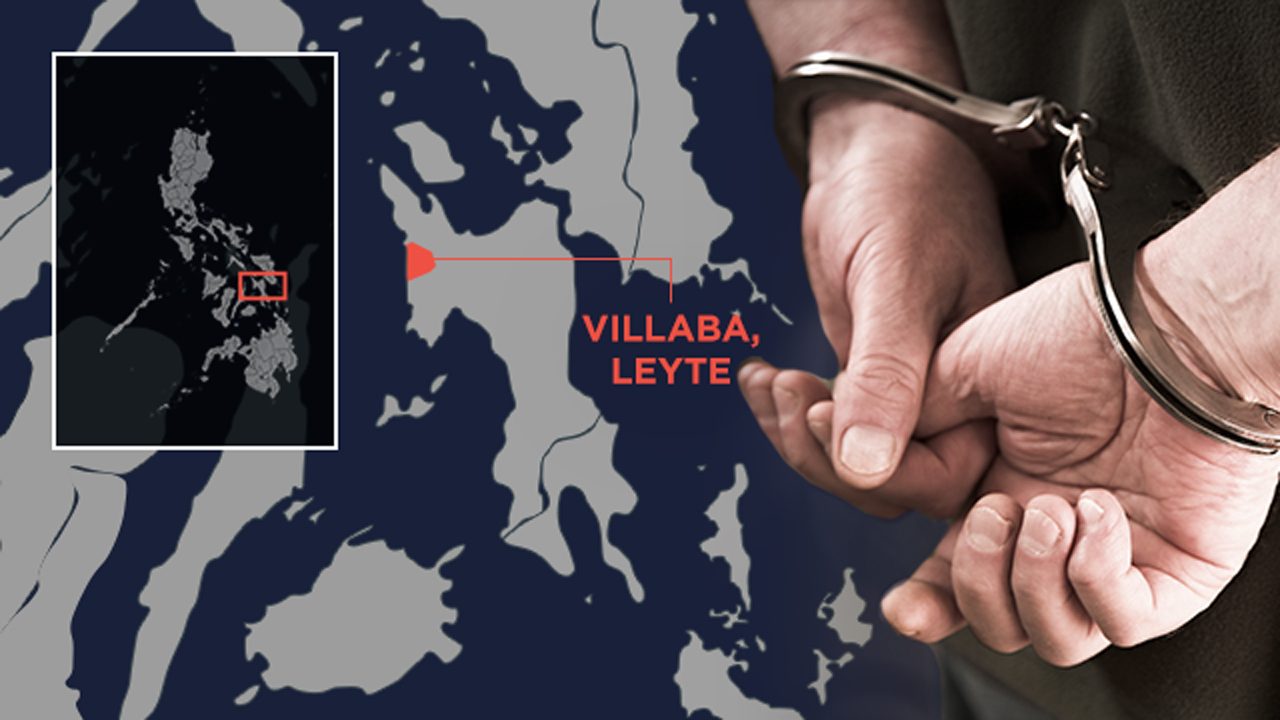 Police in Villaba town in Leyte province arrested 49-year-old suspect Ronie Condes for the alleged rape of a returning resident.

Condes, a job order employee of the municipality of Villaba, was arrested on Monday, August 17.

The returning resident was about to be released after completing her isolation period and testing negative for COVID-19 when she reported the rape to the local police. It is unknown if she came from Metro Manila or Cebu, where most of the returning residents come from.

The suspect, who was working as a caretaker in the northwestern Leyte town’s isolation facility, is accused of raping the 44-year-old woman at least twice during her stay in the isolation facility on August 15 and 17.

According to the victim, Condes threatened her if she told anyone.

Despite the threat, she reported the rape anyway, which prompted the Villaba police to conduct a hot pursuit operation to arrest the suspect.

The victim is among thousands of residents who recently returned to the Eastern Visayas from the bigger cities, and are currently being held in isolation facilities as the region grapples with another spike in coronavirus cases.

The latest spike was triggered by the national government’s “Hatid Tulong” program, where residents are brought back to their home provinces en masse from Metro Manila and Cebu, where most coronavirus clusters are.

While initially returning residents – called locally stranded individuals (LSIs) by the government – were supposed to be tested in the city, the national government has shifted the responsibility of isolating and testing incoming residents to local government units (LGUs).

The Eastern Visayas is among the poorest regions in the country and least equipped to handle a possible outbreak. (READ: Disorganized repatriation program puts E. Visayas rural healthcare at risk)

This is why local leaders have slammed the national government’s lack of coordination with LGUs in their repatriation programs. Often, returning residents are allowed to come home without testing, and in many instances, without even proper documentation.

Prior to the “Hatid Tulong” program and its predecessors “Hatid Probinsya “and “Balik Probinsya” which began in late May, the Eastern Visayas – where villages and towns are only sparsely populated – only had a few dozen cases at a time.

Due to proactive strategies in isolating incoming residents, the region was able to prevent community transmission in most areas and bring its active cases down to 33 last July 22, while the repatriation program was temporarily suspended.

This month, however, the region saw the cases spike to 577 active cases after “Hatid Tulong” resumed and community transmission was reported in at least 14 different areas.

As of Wednesday, August 19, the total number of cases in Eastern Visayas is at 1,763.

Rape within the family: The Philippines’ silent incest problem