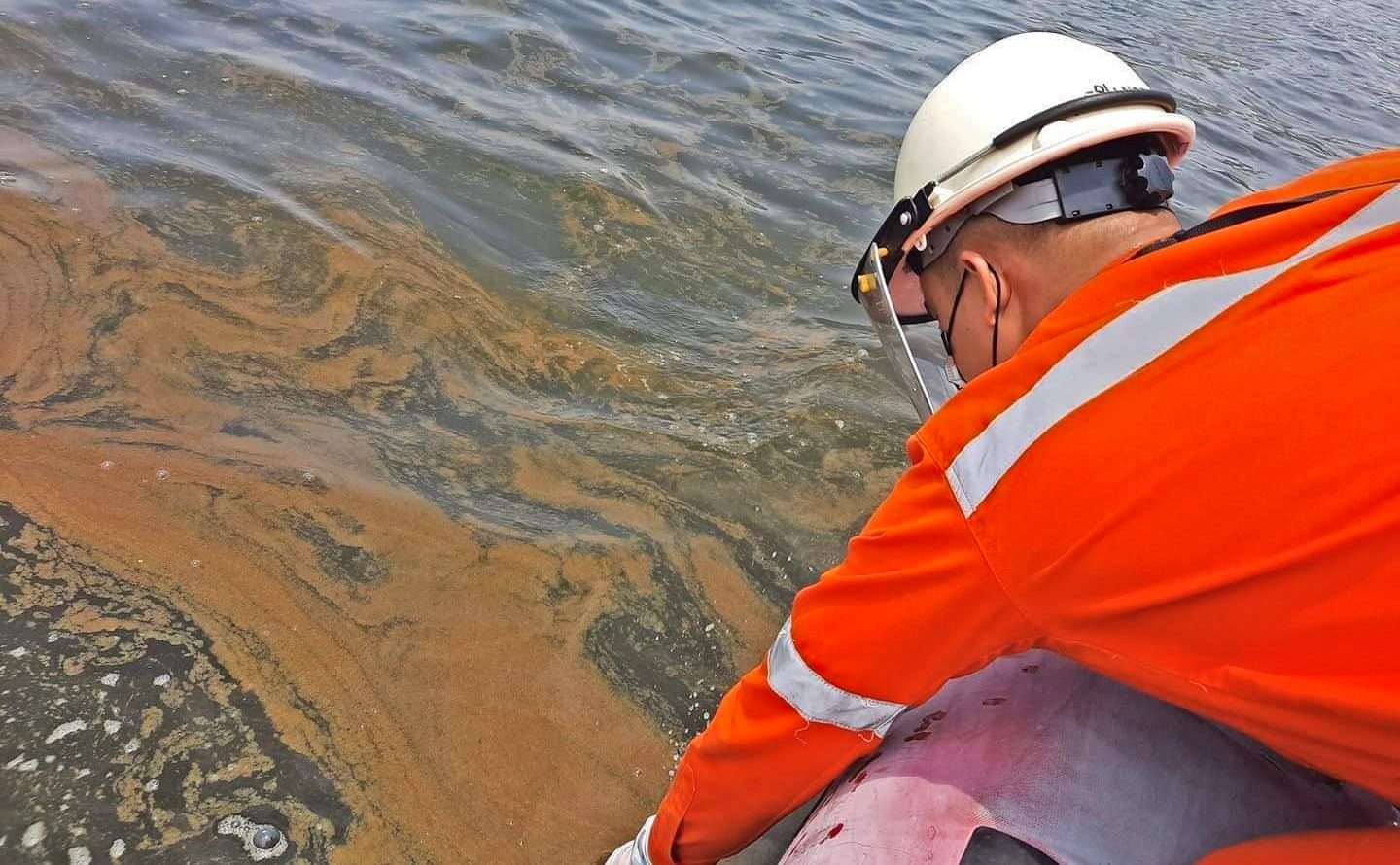 POLLUTION. Earlier suspected to be an oil spill, yellowish liquid waste is spotted near the Manila Yacht Club on April 25, 2021.

The Philippine Coast Guard (PCG) on Monday, April 26, said it was investigating the presence of yellowish liquid waste, earlier suspected to be an oil spill, near the Manila Yacht Club in Manila Bay.

A historical site and a national icon often featured in postcards, the Manila Bay is now a polluted body of water that successive administrations have failed to clean up.

The liquid waste in Manila Bay was spotted on Sunday, April 25.

An ocular inspection by the PCG showed that the liquid waste came from the cooling system of M/V Sarangani, which was docked at Manila Bay. The PCG found that the only crewmember onboard the M/V Sarangani was its oiler, Escolastico Bunyi.

Investigators collected samples “to determine the cause of water discoloration surrounding the vessel,” said the PCG. 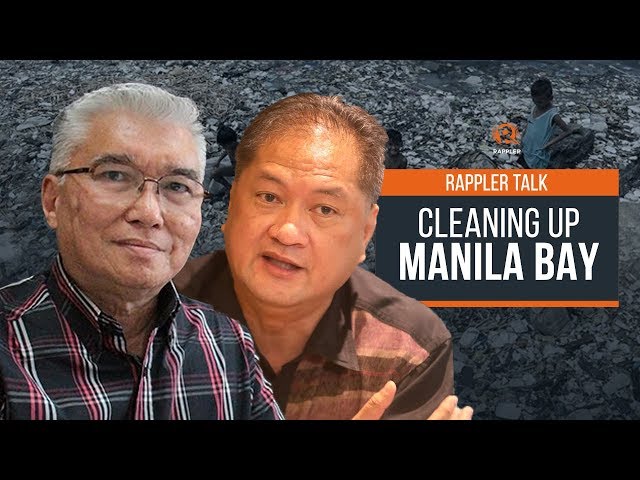 Bunyi said the ship has been stalled in Manila Bay for months, and is in need of repairs, according to ABS-CBN News. He denied, however, that the liquid waste was an oil spill, and said the waste likely emerges from the bottom of Manila Bay whenever the ship’s engine is running.

Section 27 of the Philippine Clean Water Act of 2004 prohibits “discharging, depositing or causing to be deposited material of any kind directly or indirectly into the water bodies or along the margins of any surface water.” – Rappler.com