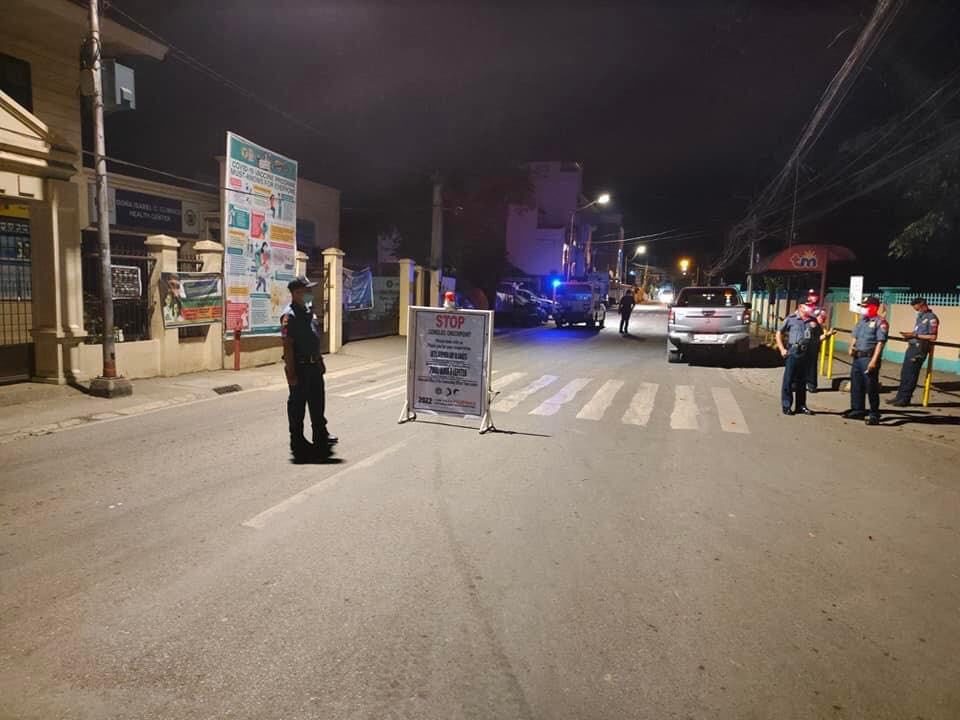 Facebook Twitter Copy URL
Copied
Elections officer Stephen Roy Cañete says that while Zamboanga City is not known for having private armed groups, the mobile checkpoints would deter such groups from neighboring areas from entering the city

ZAMBOANGA CITY, Philippines – Authorities stepped up security operations in Zamboanga, setting up at least 40 mobile checkpoints in different areas daily to prevent the presence of private armed groups in the city.

The move came as soon as the elections gun ban took effect on Sunday, January 9.

Cañete said the group has also been tasked to assess Zamboanga’s security situation as well as strategize operations ahead of the national and local elections.

Cañete said that while Zamboanga City is not known for having private armed groups, the mobile checkpoints would thwart any attempt of such groups from neighboring areas from coming to the city.

In December, Al-Barka, Basilan Mayor Darussalam Majid was shot dead as soon as he set foot in Zamboanga City from his island province.

While the killer has not yet been identified, police have not ruled out the possibility that the attack was election-related. The mayor and his supporters reportedly figured in a “rido” against the clan of a political opponent in Basilan.

Zamboanga Mayor Maria Isabelle Climaco said she was concerned about the city’s security, especially during the election period. She inspected the Naval Station in Rio Hondo and checked its capability and readiness on Sunday.

The station was built and activated in 2018 to guard the city in the aftermath of the 2013 Zamboanga Siege. At that time, Rio Hondo and neighboring coastal villages were the starting points of the Moro National Liberation Front (MNLF) combatants. – Rappler.com