‘Sequel to Corona’: 7 articles of impeachment readied vs Sereno 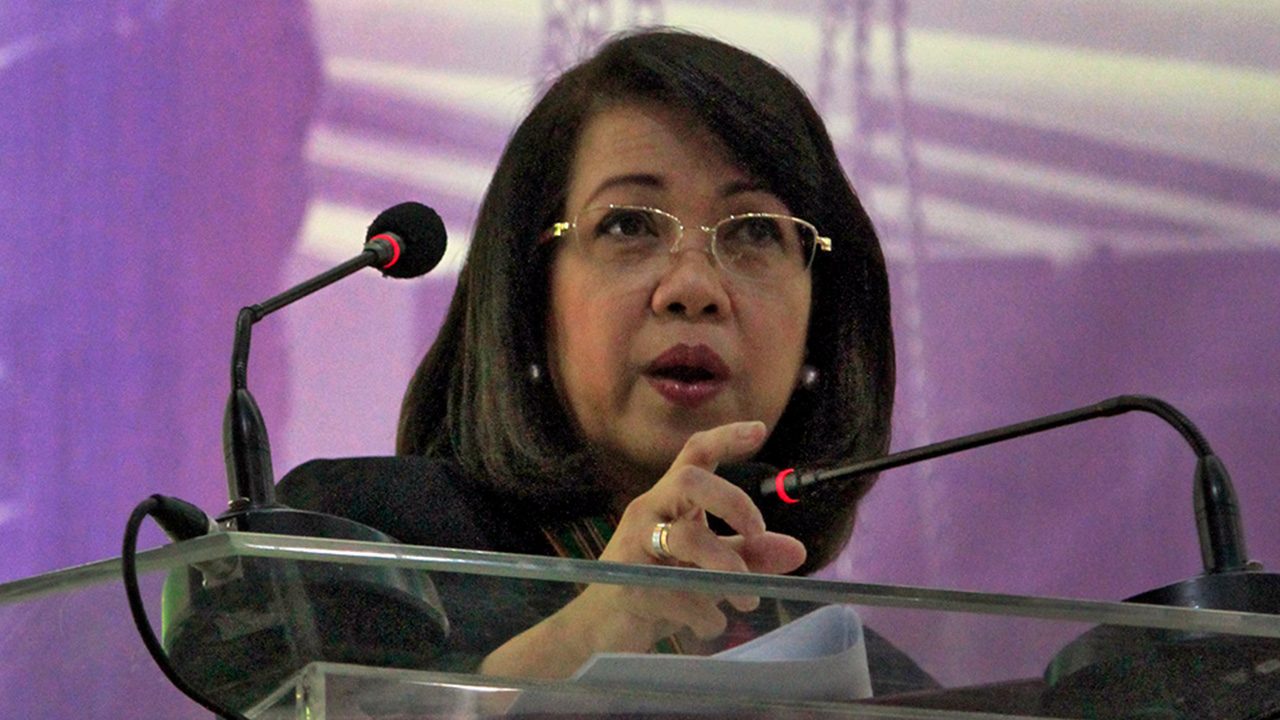 “More or less, the articles are already crafted and there are already 7,” said Umali, who has been heading committee hearings on the impeachment complaint filed by lawyer Larry Gadon.

The committee began tackling the complaint in September 2017, when they deemed it sufficient in form and substance. After more than 6 months of deliberations, the committee decided last March 8 that there was probable cause in the complaint, thereby recommending Sereno’s impeachment.

Umali is no stranger to impeachments. In the 17th Congress, the committee has had to tackle impeachment complaints against President Rodrigo Duterte, former Commission on Elections chairman Andres Bautista, and finally, Sereno. Umali was also a justice committee member when the House impeached Sereno’s immediate predecessor, Renato Corona.

“This being a sequel, then we’re starting with the first ground which is culpable violation of the Constitution, betrayal of public trust, and other high crimes for the reason that the Chief Justice deliberately failed to file her Statement of Assets, Liabilities, and Net Worth (SALN) for the years ending 1987 to 1997, 1999 to 2001, and 2003 to 2006,” Umali told Rappler’s Marites Vitug.

Corona was impeached by the House when more than one-third of lawmakers endorsed the complaint against him. He was removed from office after the Senate, sitting as an impeachment court, found him guilty for failing to disclose assets in his SALN.

Sereno’s apparent failure to file her SALNs was, ironically, not part of the Gadon complaint. It was only discovered during the committee hearings, as they tackled allegations that Sereno did not fully declare her income as a professor of the University of the Philippines. (READ: Gadon files criminal complaint vs Sereno over missing SALNs)

Other allegations against her include her supposed disregard for Supreme Court (SC) collegiality as she made decisions without the en banc’s approval, alleged manipulation of the Judicial and Bar Council list, supposed misuse of public funds in the purchase of her official vehicle, and the hiring of an information technology (IT) expert, among others.

The committee will vote on the articles of impeachment on Monday, March 19. (READ: Judiciary members choose sides as Sereno fights for support)

The committee report and the articles of impeachment will then be submitted to the House plenary, which can vote to reject or accept it. If at least one-third of the House votes in favor of the report, Sereno will be deemed impeached. (READ: FAST FACTS: How does impeachment work?)

The Chief Justice has been on indefinite leave since March 1. (READ: INSIDE STORY: SC justices pressure Sereno to go on leave) – Rappler.com