From SSS to Tourism: Who is Pompee La Viña?

MANILA, Philippines – Jose Gabriel “Pompee” La Viña will have another shot at a goverment post – this time as undersecretary at the Department of Tourism (DOT).

President Rodrigo Duterte signed his appointment papers on Tuesday, April 24. The papers were released to media on Wednesday, April 25.

What else do we need to know about La Viña?

He spent more than 3 decades in private firms in various industries, including real estate, banking, automobile sales and hospitality, among others. At some point, he became a songwriter for Filipino artists.

But La Viña, who also served as editor of the Ateneo’s official student publication The Guidon when he was in college, broke into the “national arena” when he became affiliated with the Duterte camp.

It was not unusual to see Pompee La Viña’s name on Facebook during the campaign period in 2016. His posts about Duterte, then only a candidate, often went viral on the social network platform. 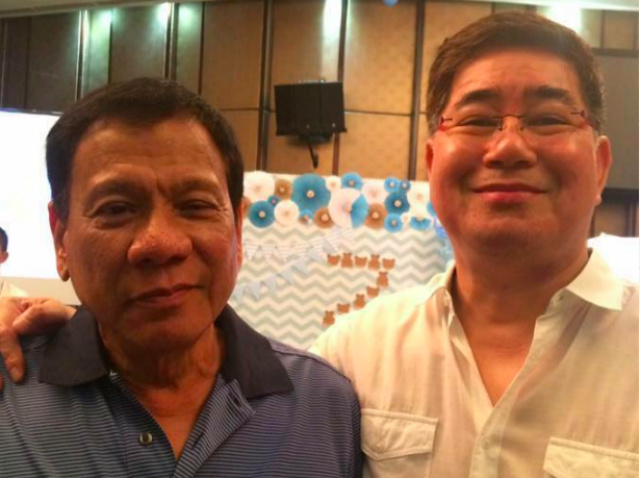 One of Duterte’s staunchest supporters, La Viña served as the social media director of his presidential campaign and was also a member of the media central and communications group, according to his resumé online. (READ: Duterte’s P10M social media campaign: Organic, volunteer-driven)

He helped craft Duterte’s social media strategy for the presidential campaign. In fact, photos surfaced of suspended Cambridge Analytica CEO Alexander Nix with him and his cousin, Peter Tiu La Viña, who was the campaign spokesperson. (READ: Did Cambridge Analytica use Filipinos’ Facebook data to help Duterte win?)

La Viña, however, denied working with the company that found itself in the middle of a Facebook data scandal but admitted that Nix “infuenced his work” in Duterte’s campaign.

La Vina’s post as DOT undersecretary is his latest stint in government – following a short stay with the Social Security System.

In November 2016, Duterte placed him in the Social Security Commission (SSC), the governing board of the SSS. As commissioner, La Viña chaired the Audit Committee and was part of the Investment Oversight and Risk Management Committees. 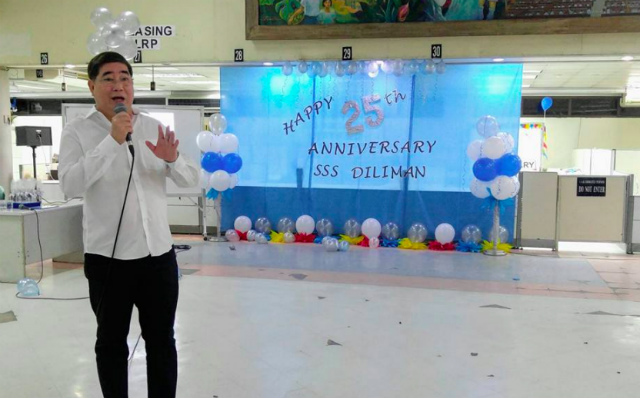 Less than two years after in February 2018, Malacañang announced that Duterte will not renew La Viña’s term. The decision came after he allegedly “demanded” a P26-million budget for his social media show, requested accreditation for 7 brokers to handle SSS investments, and after a “vilification campaign against 4 SSS executives who crossed his path.”

He, however, denied all allegations.

La Viña’s fate in the SSS is similar to his cousin, Peter Tiu La Viña, who resigned 4 months after being appointed head of the National Irrigation Administration (NIA) over corruption allegations.

But unlike the former campaign spokesman, Pompee La Viña will have another shot at a government post under the Department of Tourism. – Rappler.com