Joint exploration with China must fit within PH constitution – expert

Apr 22, 2018 9:00 PM PHT
Sofia Tomacruz
Facebook Twitter Copy URL
Copied
'The principal issue is still the question of: How do you deal with the constitutional limits that are before us?' says UP associate professor Herman Kraft 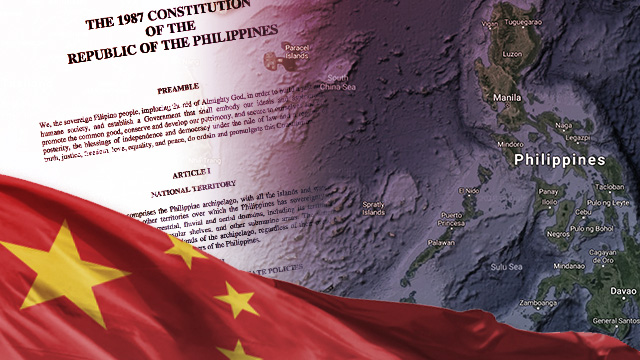 “This [agreement] will mean certain questions about the extent to which this fits within our constitution. Basically, that means that it works within the context of Philippine laws, Philippine sovereignty,” Kraft said in a recent Rappler Talk.

The West Philippine Sea is the part of the South China Sea that belongs to the Philippines, but is claimed by China.

Philippine Foreign Secretary Alan Peter Cayetano said the statement from Duterte and Xi was “very important,” as this signaled that joint exploration in the area could be done soon, should the framework be agreeable for both countries. 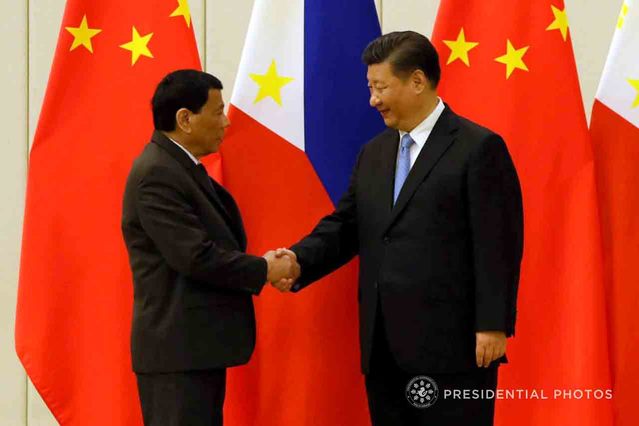 Even though the Philippines won a 2016 Permanent Court of Arbitration (PCA) ruling which invalidated China’s claims in the West Philippine Sea, Duterte has downplayed this victory in exchange for economic benefits from China. (READ: Duterte: China ‘sincere’ about commitments to PH)

The West Philippine Sea is believed to hold vast amounts of oil and resources. For instance, the Reed Bank could hold up to 5.4 billion barrels of oil and 55.1 trillion cubic feet of natural gas, according to a report by the United States Energy Information Administration. (READ: Reed Bank ‘holds huge oil, gas reserves’)

Kraft pointed out that the principal issue that will be faced by the Duterte administration would still be constitutionality.

Kraft added, “The question is still: How do you deal with that legal requirement?”

Besides the constitutionality of a joint exploration framework or agreement, Kraft also said there’s the issue of sovereignty.

“That question of sovereignty, again, this will mean the usual formula of setting aside sovereignty in order to be able to take advantage at this point in time of what kind of economic benefits we can get from that joint development,” Kraft said.

Among China’s 4 elements on “setting aside dispute and pursuing joint development” is that “sovereignty of the territories concerned belongs to China,” according to a report on its Ministry of Foreign Affairs website.

Kraft added that the issue of sovereignty must also be considered in light of the 2016 PCA ruling.

“Going in this pathway will again delay the entire process where you can resolve the issue of sovereignty, while at the same time for us, not gaining any advantage from the results of the arbitral decision,” he said.

“If we want to strengthen our position as far as our claim to these land features in the South China Sea is actually concerned, then we should be using or at least talking about the arbitral decision and the kinds of elements in it that are actually beneficial to us.” – Rappler.com