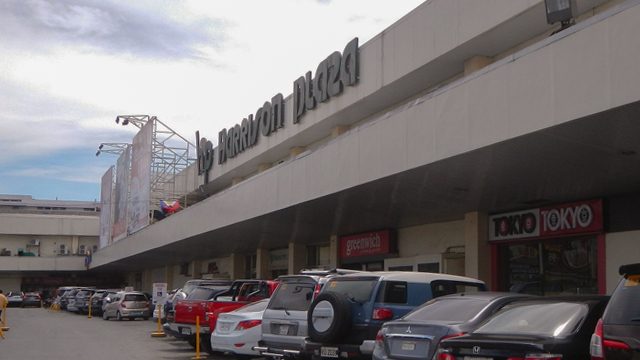 MANILA, Philippines – Before there were today’s sprawling malls in Metro Manila, there was, among others, Harrison Plaza.

A popular shopping mall in Manila in the ’70s and ’80s, the Harrison Plaza Shopping Complex will be under new management by 2020.

The mall, previously owned by Don Antonio Martel Jr and his family, will be taken over by SM Prime Holdings, which plans to redevelop the seven-hectare shopping complex.

Harrison Plaza will reportedly cease operations by December 31, 2019. The Martel family gave the mall’s tenants until January 31, 2020, to clear out from the premises.

Here are some fast facts about the Harrison Plaza Shopping Complex, which bills itself as “the country’s first one-stop shopping mall.”

Before, an upscale mall

It stood above what were previously Ermita Cemetery and Harrison Park at the area known during the Spanish occupation as Fort San Antonio Abad.

The mall opened in 1976, after the Martel family leased the lot under a contract with the city government of Manila. (The Ali Mall in Quezon City opened earlier the same year.)

Harrison Plaza contained over a hundred stores and eateries. It also had an atrium for events, a fountain at the mall’s center, and cinema houses.

Following renovations from 1982 to 1984, the complex housed through the years a jai alai fronton, department stores from Rustan’s and SM, and a Shopwise supermarket.

The cinemas and the Rustan’s department store, however, didn’t last long. Tiangge and ukay-ukay stalls then moved in.

The jai alai fronton also closed after the national government banned the game, and the SM Hypermarket opened in its stead later. – Rappler.com

*Editor’s Note: Harrison Plaza is located in Malate, Manila, not in Ermita, as earlier written.