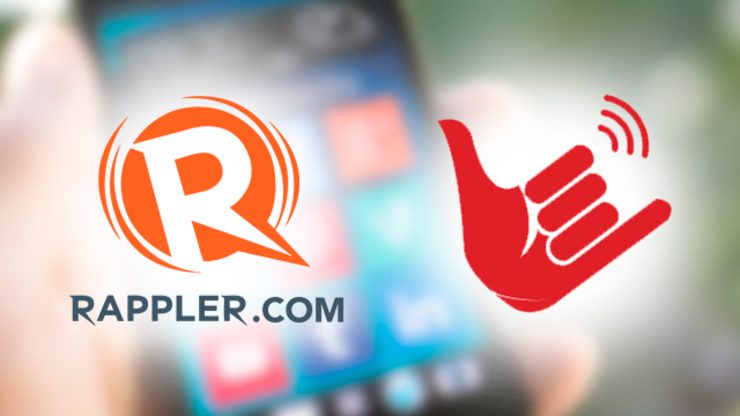 MANILA, Philippines –  An estimated 5 million people are expected to converge in the Philippine capital for the visit of Pope Francis, putting a huge strain on mobile communication networks.

In the social media and SMS capital of the world, preventing a possible breakdown in communication lines is a top priority for both mobile operators and government officials.

Fortunately, there are other ways to communicate without the use of cellphone towers and the Internet. One of these is through an app called FireChat.

FireChat enables smartphones to connect with each other even in the absence of an Internet connection. FireChat users connect to other FireChat users using their cellphones’ Bluetooth or wifi connections up to a range of 70 meters. The more users there are in a given area, the greater the capability to transmit messages in an off-grid network. This is called wireless mesh networking.

“The more people use FireChat, the better it works,” said Christophe Daligault of FireChat.

The messaging app is a fitting communication tool in congested and dense gatherings. Unlike private messaging apps, all FireChat messages are public so users can see what other users are posting in public chat rooms.

Firechat first gained popular use at the height of the Hong Kong democracy protests by students who were looking for an alternative means of communication in anticipation of a government jam of mobile phone signals in protest zones.  (Watch this video from the Wall Street Journal)

To continue bringing multimedia stories closer to the public and engaging citizens in smart conversations, Rappler and FireChat are partnering together for the coverage of the papal visit.

Follow the official Rappler user account and join the PopeFrancisPH and the Rappler chat rooms on FireChat.

Click HERE to read instructions on how to use FireChat and join a chat room.

Read and share the latest stories, photos, and first-hand reports from Rappler reporters and Movers on the ground. Tell us your thoughts on the visit of Pope Francis and join the discussion.