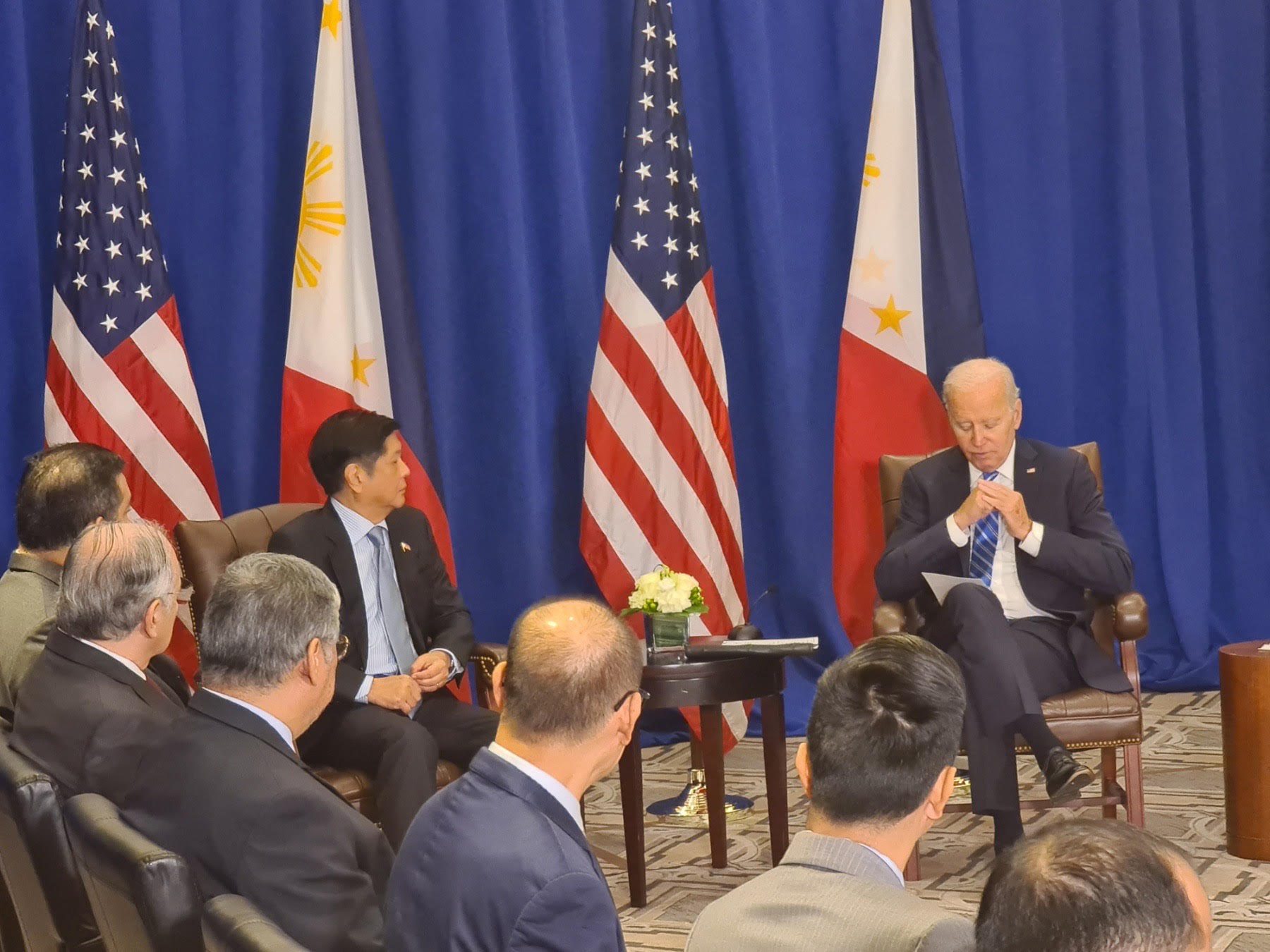 The Philippines’ press secretary claimed – erroneously – that it was only President Ferdinand Marcos Jr.’s request for a bilateral meeting that was granted by his American counterpart on the sidelines of the United Nations General Assembly in New York.

Press Secretary Trixie Cruz-Angles, a blogger and lawyer in her past life, made the claim in a press conference with traveling Philippine media shortly after US President Joe Biden and Marcos’ first bilateral meeting on Thursday, September 22.

“I understand a lot of requests had been made to the US President – that it is significant that he spoke only with President Marcos on the sidelines of the UN General Assembly,” Angeles said on Thursday afternoon in New York (early Friday, September 23, Manila time).

It’s unclear where Angeles got her information when the White House, on its official website, had released various readouts of Biden’s meetings with several world leaders the day prior, including UK Prime Minister Liz Truss, French President Emmanuel Macron, South Korean President Yoon Suk-yeol, and Japanese Prime Minister Kishida, among others.

It’s clear, however, that Angeles made the effort to share the unvetted claim – the press conference had already concluded but she returned to the press working area to make an additional statement.

Hours later, Angeles walked back on her statement.

(Only the request of President Ferdinand Marcos Jr. to meet with US President Joe Biden was granted on the sidelines of the UNGA. Many requested for one but only the Philippines was granted this request. So the importance of the meeting is clear.)

(President Biden’s other meetings were agreed on long before but got postponed and only pushed through now.)

The statement came early morning in New York, where Angeles still is.

As of Friday morning in New York, Marcos seems to have been the only world leader whom Biden met on the 22nd.

Angeles apologized for her earlier false statement about Marcos Jr.’s request for a bilateral meeting being the only one that was granted.

Bilateral meetings are high-level and previously negotiated between two high-level officials – in this case, two heads of state. These meetings are formal undertakings that require protocol to be observed from both sides.

A US-Philippine meeting, regardless of who is president, is especially significant in the aftermath of former president Rodrigo Duterte’s diatribes against Washington.

The US’ “friends, allies, partners” tagline goes beyond rhetoric. The Philippines is a treaty ally and a key partner, particularly given the conflict in the South China Sea and strategic geopolitical interests.

Good relations with the Philippines is an understandable goal of any American president.

New York this week played host to presidents, prime ministers, and top-level officials from all over the world for the UNGA high-level General Debate. Marcos has been here since the 18th and will be staying until the 23rd for a six-day working visit. – Rappler.com