FACT CHECK: Did the PNP scrap its height requirement? 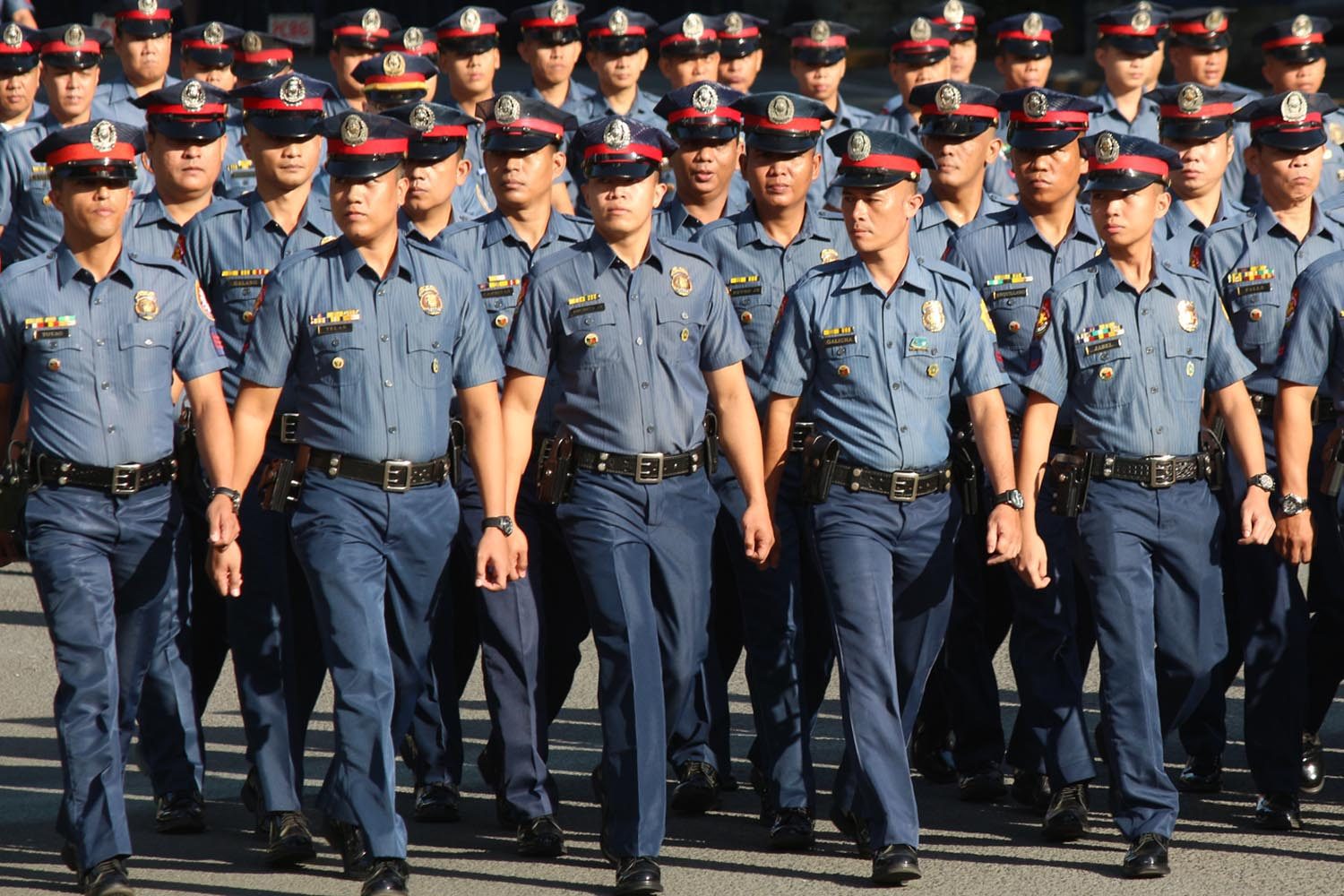 Facebook Twitter Copy URL
Copied
'There shall be no height requirement for the PNP entrance exam applicants as long as they are bachelor's degree holder and not more than 30 years old,' the National Police Commission announces on January 19

A National Police Commission (Napolcom) press statement on Friday, January 19, drew cheers from aspiring cops who fall short of the height requirement: “There shall be no height requirement for the PNP entrance exam applicants as long as they are bachelor’s degree holder and not more than 30 years old.”

Media outlets were quick to pounce on the bulletin, and announced in their headlines that the Napolcom had scrapped the height requirement for the police service.

The reports triggered thousands of reactions from netizens who celebrated the supposed new policy. Tallness, many commenters said, should not be a prerequisite for people who want to serve in the police force.

Even Senator Panfilo Lacson, former PNP chief, remarked on the misread announcement. “Removing height requirement for policemen is alright, but set a limit on the size of their belly,” he quipped.

Here’s the twist: Height still matters in the PNP.

The Napolcom did not remove the height requirement for the PNP altogether. It only dispensed with the requirement in taking the PNP entrance examination. (Successful PNP exam takers are eligible for other government jobs outside the PNP.)

The PNP entrance examination is also just one of many requirements before one is admitted to the police service.

Napolcom Vice Chairman Rogelio Casurao confirmed this to Rappler in a text message.

“No height requirement just for taking the examination. One has to possess the required height when applying for admission to the police service,” Casurao said.

Napolcom cannot remove the height requirement yet as this is mandated by Republic Act 6975, the law that established the PNP.

The height requirement can be lowered if RA 6975 is amended.  This was almost achieved in 2013.

During the 16th Congress, the Senate and the House agreed to lower the height requirement of uniformed personnel to 1.57 meters for men and 1.42 meters for women. Then President Benigno Aquino III vetoed the measure.

“If you need to rescue someone from a burning house…or secure detainees, then you would need certain physical attributes. That is the nature of these jobs and it is not discrimination,” then Deputy presidential spokesperson Abigail Valte said in a briefing to explain why Aquino vetoed the bill in 2013.

The Aquino administration also said that lowering the height requirement was “unnecessary” since the PNP can waive it for certain applicants with special qualifications. (READ: Aquino says ‘no’ to short cops)

Under Napolcom Memorandum Circular No. 2013-004, those who can get the waiver of disqualification can take the PNP entrance exam and other tests, but they will be considered when the number of qualified applicants falls below the minimum office/unit quota. – Rappler.com