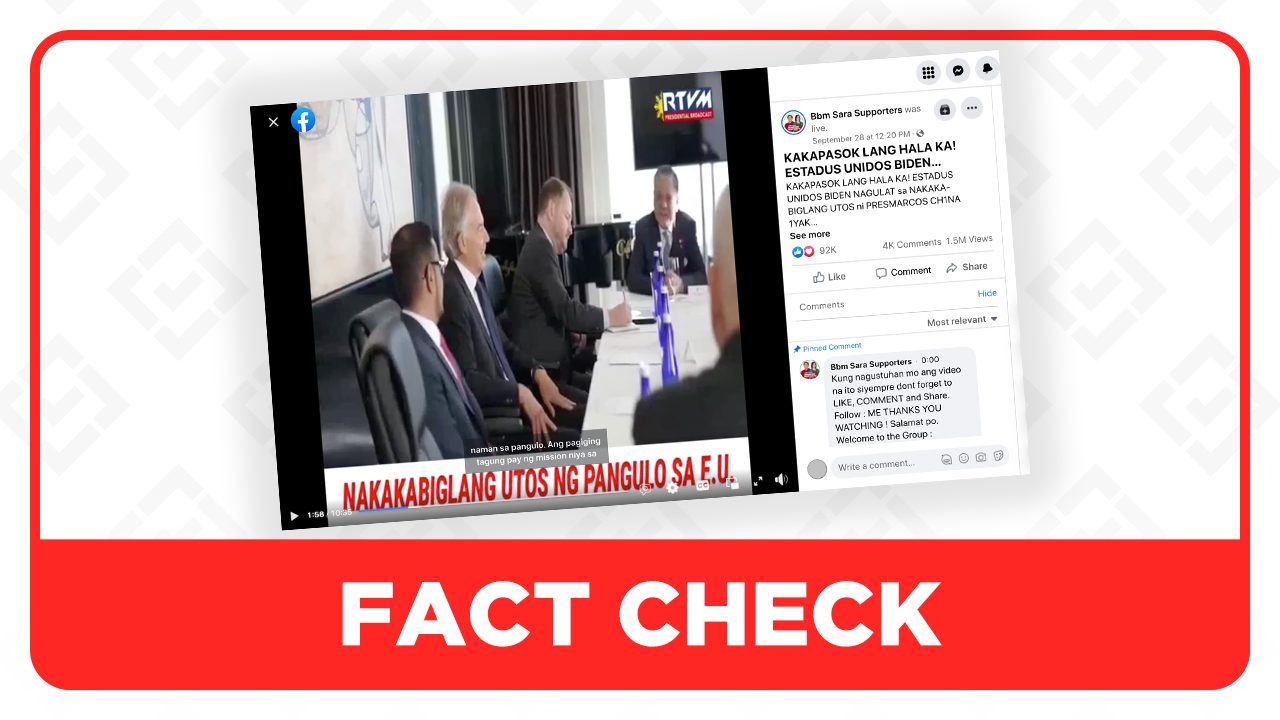 The bottom line: The Philippines is one of the 51 founding members of the United Nations in 1945 – two decades before Ferdinand E. Marcos took office. The country never withdrew from the United Nations so there was no need to rejoin.

Threat to withdraw: On August 21, 2016, then-president Rodrigo Duterte threatened to leave the UN due to its alleged criticism of his drug war but Philippine officials had clarified at the time that this would not happen, especially as the Philippines is a founding member of the UN. – Pola Regalario/Rappler.com