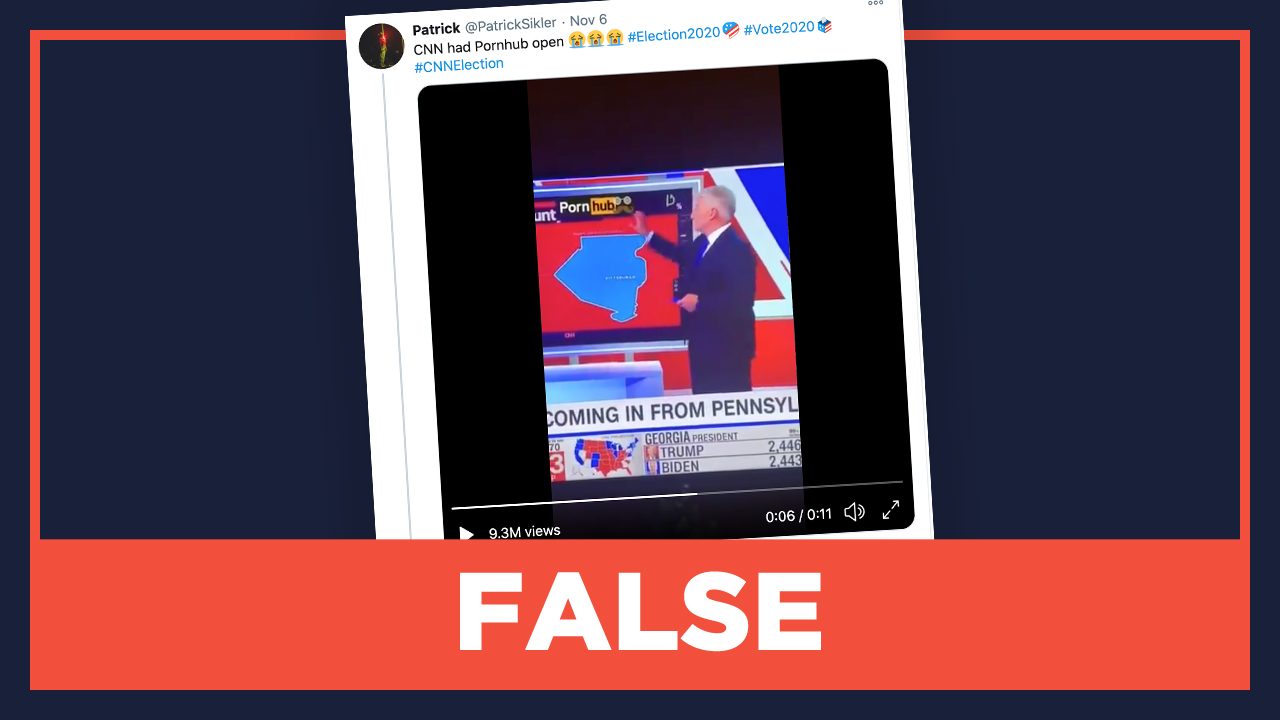 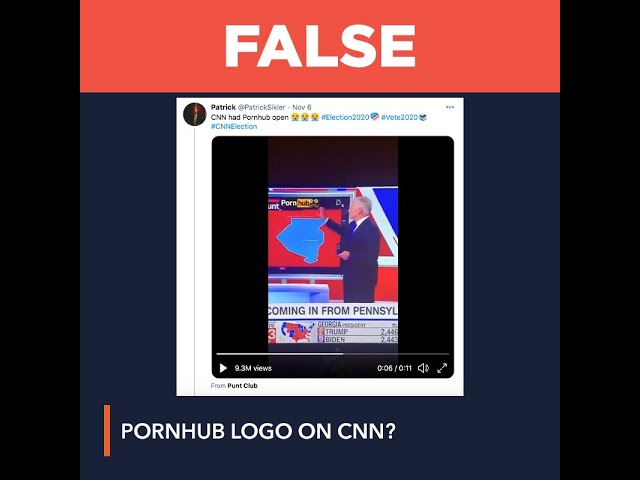 On Twitter, King denied that the video was real.

Journalist Boris Kharlamoff tweeted the original version of the video, where King can be seen removing a black graphic in order to properly show a map of Allegheny County.