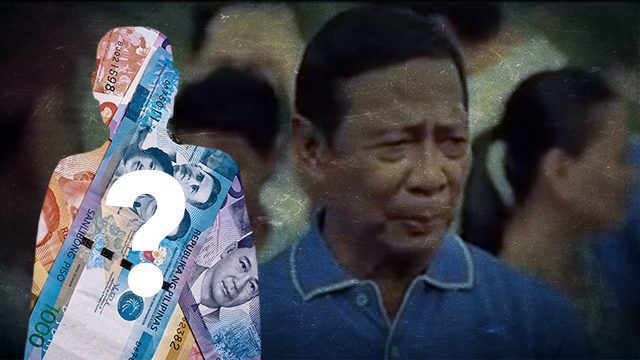 Nielsen’s findings are based on the published rate cards for television, radio, print, and outdoor ad placements.

The biggest spender of them all, based on Nielsen data, is Vice President Jejomar Binay, who already shelled out nearly P345 million on media ads alone from February 9 until the end of March.

Poe comes a close second at P331.4 million, while Mar Roxas spent relatively less at only P157.8 million during the same period. This is quite modest compared to his 2010 vice presidential bid, where he was tagged the biggest spender on media ads.

The Liberal Party (LP), however, also spent P54.3 million in tandem ads for Roxas and his runningmate Leni Robredo. In the 2010 election, LP was the biggest campaign spender.

In danger of overspending? 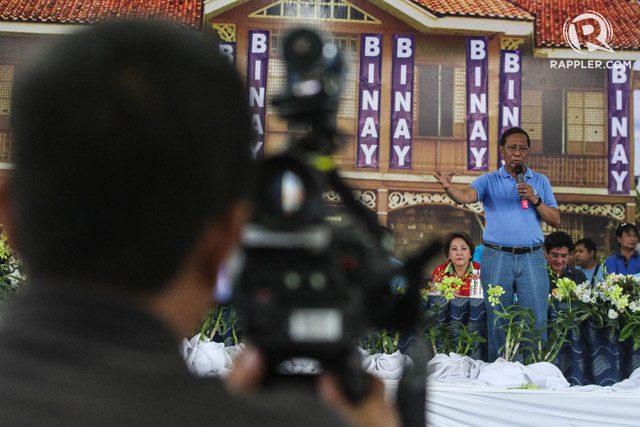 Binay and Poe already spent more than half of the allowed campaign spending of 2016 presidential candidates, which is P557.4 million each. (READ: Can candidates spend like crazy on campaigns?)

This means Binay can spend only around P212.4 million for the rest of his campaign from April 1 to May 7, while Poe has only P226 million left.

Given these figures, Binay and Poe can afford a maximum of only around 255 30-seconder primetime ads for 36 days. We get to see them on TV at least 7 times a day during primetime hours.

This, however, is just a rough calculation. Binay and Poe, of course, are still spending on rallies, logistics, and other on-the-ground campaign activities.

Since Binay spent P345 million on media ads in 50 days, it means he spent P6.9 million per day on average. If he runs at the same pace for the remaining 36 days, he could be spending a total of P248.4 million, or more than what the law allows.

Meanwhile, Poe spent P6.6 million per day on average, which may put her remaining 36-day ad spending at P237.6 million.

Both these projected figures are beyond Binay’s and Poe’s remaining campaign budgets they are allowed to spend.

Will they comply or overspend? The latter could result in disqualification and jail time – if election laws are strictly enforced.

Campaign spending is monitored by the Commission on Elections (Comelec) Campaign Finance Office (CFO) during the entire stretch of the campaign period from February 9 until May 7.

Campaign overspending is an election offense. Violators face disqualification, jail time of one to 6 years, and removal of their right to vote.

After the election, whether she wins or not, Poe also has some explaining to do. (READ: Poe used corporate donors for campaigns)

In February 2016, Poe admitted that San Miguel Corporation and Helitrend Corporation either lent or rented out jets for her 2016 campaign sorties.

Corporate donations are in violation of two separate laws: the Corporation Code and the Omnibus Election Code, which were implemented in 1980 and 1985, respectively.

“[N]o corporation, domestic or foreign, shall give donations in aid of any political party or candidate or for purposes of partisan political activity.” – Corporation Code

Poe, however, is not alone.

The Comelec, however, could not give a solid answer as of this writing.

“What Comelec CFO does is refer to the Securities and Exchange (SEC) Commission because the violation there is the Corporation Code. So we don’t have jurisdiction there,” CFO lead campaign finance lawyer Sonia Bea Wee-Lozada told Rappler.

The Comelec CFO and its partner agencies – SEC, the Bureau of Internal Revenue, and the Anti-Money Laundering Council – can only get their gears going in June and beyond.

Under election laws, candidates are only required to disclose their full campaign spending reports 30 days after the election.

And even if cases are filed, this does not mean quick on-the-spot disqualification. The whole legal process may take a while, according to Wee-Lozada.

One example is the disqualification of ER Ejercito as Laguna governor. 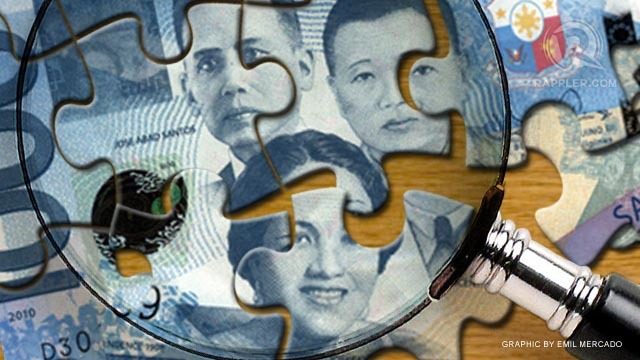 VP bets are not backing down at the spending game either.

Among all VP candidates, Robredo had the biggest ad spending during the first 50 days of the campaign period at P237.2 million. Francis Escudero was second at P236.2 million.

Election laws cover only the official campaign period, hence the money spent by candidates before February 9 is not monitored by the Comelec.

PCIJ earlier reported that all presidential bets, except for Santiago, forked out hundreds of millions of pesos on “pre-campaign ads” as early as March 2015. (READ: Billions spent by candidates before campaign period)

In fact, national candidates spent a total of P800 million from February 1 to 8, the final week before the official campaign period kicked off.

To avoid being charged with campaign overspending, many aspiring public servants throw in their cash before the official campaign period, poll watchdogs have observed.

Since there is no law regulating “pre-campaign” spending, candidates are free to spend as much as they want before February 9. (READ: Some candidates dishonest in campaign spending)

The congressman spent even more than Binay, who forked out P115.7 million during the same week.

Roxas, who is seeking the presidency, topped Romualdez at P136.3 million.

Several senatorial bets were also far from thrifty during the week of February 1 to 8. Big money was spent on pre-campaign ads:

The excitement does not end after the election, poll watchdogs reminded the public.

The next question voters should be asking is: How did my candidate fund his multi-million peso campaign?

Who are their funders and would they like something in return? – Rappler.com