Nov 22, 2019 10:45 AM PHT
Facebook Twitter Copy URL
Copied
Part 1: (UPDATED) EXCLUSIVE: The OGCC flags the return-of-investment and profit-sharing schemes of the BCDA-MTD Capital Berhad deal, but the BCDA insists it's 'very advantageous to the government’ 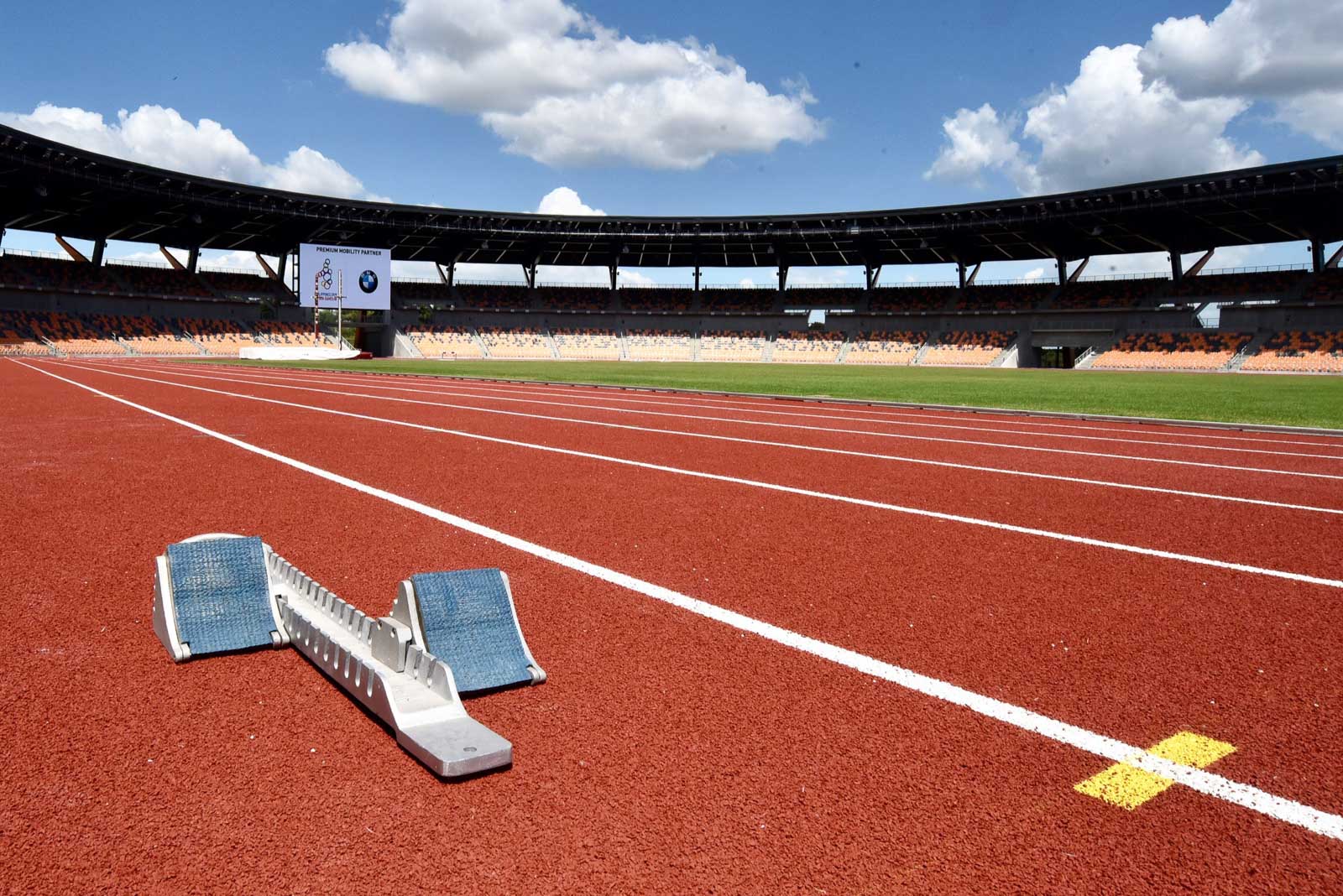 A contract review done by the Office of the Government Corporate Counsel yielded questions on the joint venture agreement between BCDA and MTD Capital Berhad, an informed Rappler source said.

“Serious consideration should be given on the modality by which the Sport Facilities will be developed and funded,” the review said.

The 67-page joint venture agreement, which became effective February 22, 2018, stipulates that the Malaysian firm will earn at most P2.5 billion in a return-of-investment scheme. Moreover, the BCDA and MTD Capital Berhad will have a 50-50 sharing scheme from the income of the sports facilities for 25 years.

What’s the deal? Inside the sprawling 9,500-hectare New Clark City are government offices called the National Government Administrative Center (NGAC) and the sports facilities consisting of a 20,000-seater athletic stadium, a 2,000-seater aquatic center, and an athletes’ village.

The BCDA boasts of the sports complex component of New Clark as world-class and having been built in record time.

Behind this is Malaysian construction firm MTD Capital Berhad, which has done several infrastructure projects with the government and the private sector.

MTD Capital Berhad submitted an unsolicited proposal in 2017 to build both the NGAC and the sports facilities of New Clark.

“MTD and BCDA also subjected the project to a competitive challenge to private sector participants in accordance with BCDA Guidelines, where MTD as original proponent won,” according to the Philippine Competition Commission (PCC).

In the joint venture agreement, a copy of which was obtained by Rappler, MTD Capital Berhad shouldered the entire construction cost of the project, with BCDA contributing 40 hectares of the project site as equity capital.

How did it become P11 billion? In the joint venture agreement, BCDA is obligated to assist MTD Capital Berhad in securing a loan to finance the project cost.

According to BCDA, the Development Bank of the Philippines (DBP) agreed to loan P9.5 billion to the joint venture, which means that the Malaysian firm was able to finance the sports facilities using Philippine money.

BCDA would acquire ownership of the facilities by paying annual installments worth P2.2 billion for 5 years. The BCDA shall have paid P11.1 billion to MTD Capital Berhad by the last installment.

The joint venture agreement gives BCDA the option to repay the project cost at a shorter period with an adjusted amount.

Whichever option the BCDA takes, it will pay more than P8.5 billion that the Malaysian firm shelled out.

The excess – which can reach P2.5 billion at most – is provided for in the agreement as “reasonable costs and returns,” seen as a return of investment.

The terms for this agreement are different from what BCDA has with MTD Capital Berhad in building the NGAC, where the BCDA will come to own the facilities “without any cost.”

This led the OGCC to say in its contract review that the agreement over the sports facilities became a build-and-transfer scheme as opposed to a joint venture.

The BCDA has defended the legality of the business deal.

What else will MTC Capital Berhad gain? Amid mounting criticisms of the billions spent for the New Clark facilities, which will host only swimming and track and field events, House Speaker Alan Peter Cayetano, who is also the chairperson of the Philippine Southeast Asian Games Organizing Committee (Phisgoc) Foundation, said the complex would not become a white elephant.

Will the government profit from the facilities then? Aside from agreeing to pay MTD Capital Berhad P2.5 billion more than the cost of building the facilities, the BCDA has committed to share 50% of its profit with the Malaysian firm for 25 years.

In the payment scheme, the BCDA will repay MTC Capital Berhad for the project cost in 5 years or less, but the Malaysian firm will reap profits for at least 25 years, which can be extended for another 25 years.

The SEA Games budget – especially the P1.5 billion funds under the Cayetano-led Phisgoc – is hounded by controversies, exposed less than two weeks before the Games opening on November 30. Cayetano has defended the spending for the New Clark sports facilities saying, “It’s world class, nagawa nang 18 months, by a very good architect, and you know, everyone who sees it says, ‘Dapat sa lahat ng region mayroon tayo noon.'”

(It’s world class, completed in just 18 months, by a very good architect, and you know, everyone who sees it says, “All regions should have this.”)

In an email, the BCDA said that the government gained more from the joint venture.

The BCDA cited OGCC’s Opinion No. 182, released in 2018, which states that the “provisions of the executed JVA and the legal framework of the project are in compliance with the existing laws, rules, and regulations.”

The OGCC’s opinion is different from its contract review, where it flagged contentious points of the contract. As of writing, it is unclear which document came first.

Moreover, the BCDA asserted that the government will pay the Malaysian firm in full upon completion and acceptance of the sports facilities. This is reflected in the 2019 General Appropriations Act.

“This means that upon full payment and complete turnover to BCDA, BCDA will receive 100% share of the revenues, the BCDA said.

“The provisions in the construction of the sports facilities are very advantageous to the government because under the terms, BCDA will not pay a single centavo until the facilities are completed and accepted,” it added.

The agency also insisted that the unsolicited proposal of MTD Capital Berhad underwent extensive evaluation. The project cost was also negotiated to be 50% cheaper and was subjected to a competitive Swiss Challenge. (To be continued)  – Rappler.com