Feb 2, 2015 6:54 PM PHT
Maria A. Ressa
Facebook Twitter Copy URL
Copied
Anyone familiar with special forces operations knows of the often dangerous rivalry between the Philippine military and the police – a rivalry that has killed those caught in the middle and foiled numerous operations 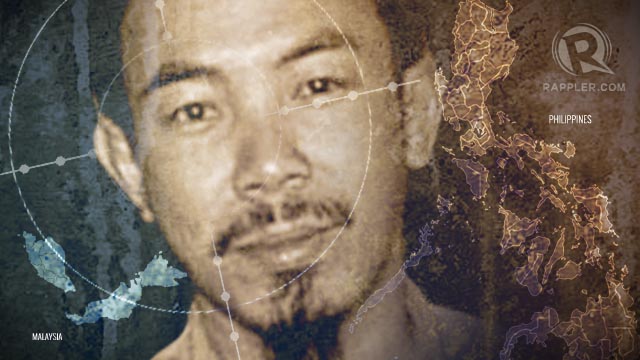