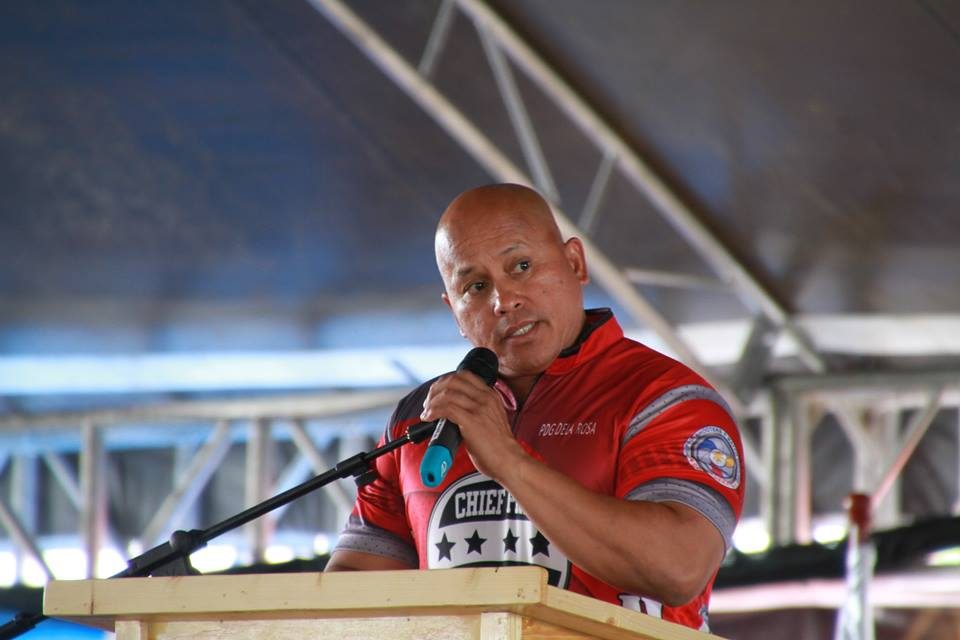 He isn’t set to retire as the country’s top cop until January 2018, but already, Philippine National Police (PNP) chief Director General Ronald dela Rosa’s plans after retirement are the subject of speculation among friends, foes, and even members of the media. Dela Rosa was appointed chief of the PNP on July 1, a day after Duterte took his oath of office. The police general whom friends call “Bato” (literally, rock) was Duterte’s first – and only choice – to lead the police force in a nationwide campaign to stamp out illegal drugs.

In the months since he took on the role, Dela Rosa has turned into something of a celebrity in the Philippines and occasionally, even overseas.

It helps that he’s not allergic to media exposure, always making it a point to grant requests for interviews if possible. For a while, when Duterte imposed a “boycott” on media, Dela Rosa was the government’s de facto talking head in the “war on drugs.”

He’s been around the country, visiting all regional police camps for command visits and to talk to police and encourage them not to waver in the campaign against illegal drugs. 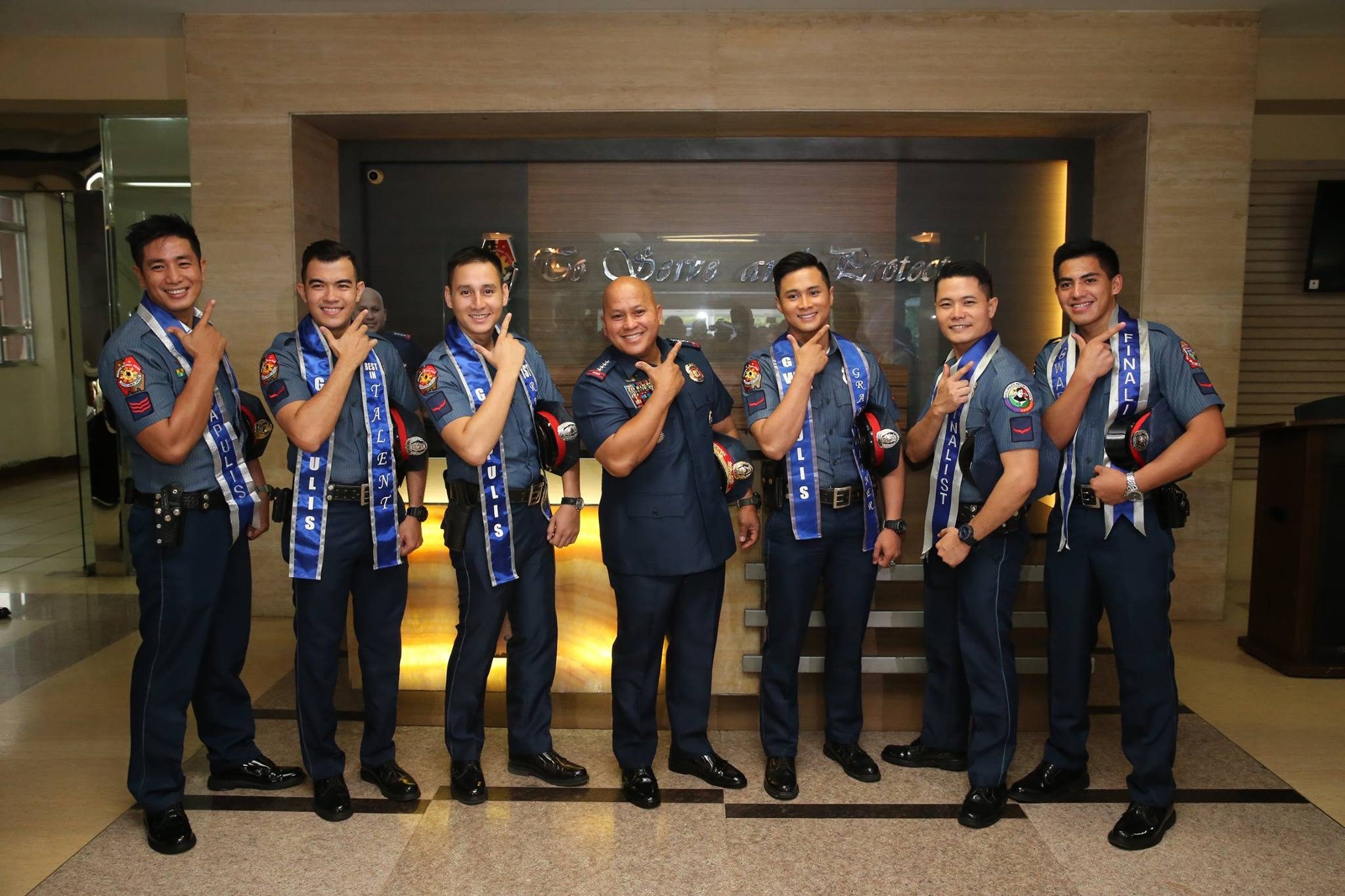 He’s also not one to shy away from more casual media appearances – from a quick visit to a popular noontime variety show to judging the 2016 Miss Earth competition.

The PNP chief’s popularity is apparent. Literally everywhere he goes – be it in public events, malls, and even the halls of the Senate – he’s greeted by a deluge of selfie requests.

Dela Rosa did his best to make light of the questions during the forum, particularly when he was pressed about a possible run for the presidency in 2022. Defeated presidential candidates, MOPC president Tony Lopez noted, were “goners.”

Asked about his views on politics, Dela Rosa said: “Politics is good kung gusto mong magserbisyo (if you want to serve). Politics is bad if gusto mo ay mangkuwarta, magpera (all you want is to make money).”

It’s not the first time Dela Rosa’s been teased about a possible entry to politics. In several congressional hearings, legislators make it a point to tease the PNP chief about a possible Senate run in 2019 or a presidential run in 2022.

Dela Rosa, a graduate of the Philippine Military Academy (PMA) Class of 1986, spent most of his career in the Davao region. He was chief of the Davao City Police Office during the succeeding terms of Duterte and his daughter, current city mayor Sara Duterte.

He is set to leave the service in January 2018 when he turns 56, the mandatory age of retirement for officials in the armed forces and the PNP. – Bea Cupin/Rappler.com