Mar 31, 2017 12:50 PM PHT
Mara Cepeda
Facebook Twitter Copy URL
Copied
Administration lawmaker Florida Robes says that based on Duterte's performance, so far, it is only 'fitting' for the public to commemorate the President's date of birth 'as a day of hope and inspiration for the Filipino people' 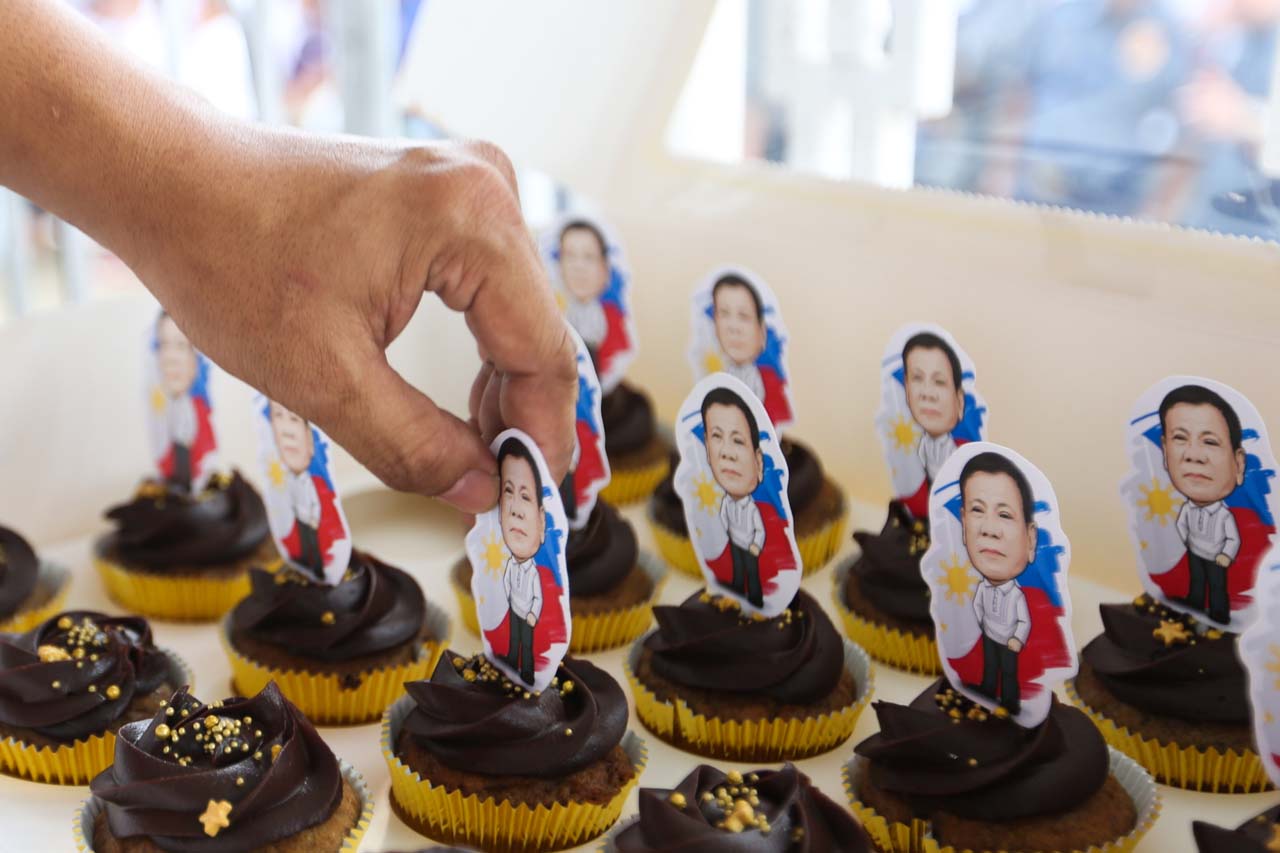 Talk about loyalty to the President.

According to Robes, the passage of House Bill (HB) Number 5377 into law will commemorate the “start of the true Philippine Reforms, Reunification, and Development (PRRD) in our nation’s history” – a play on the acronyms of Duterte’s full name.

The proposed bill seeks to mandate young Filipino military cadets, boy and girl scouts, and “other nationalistic organizations” to “showcase their patriotic ideals, pride, and excellence in partnering with the government with a collective vision of transforming the Philippine Republic into a Southeast Asian powerhouse that we can all be proud of, that our families and countrymen can benefit in, and a nationalistic legacy that the next generations of Filipinos can inherit from us.”

In her explanatory note, she said the Philippines’ Asian neighbors have overtaken the country in all aspects of development in recent decades.

Robes said “much has changed” since Duterte took office last year, even lauding the President’s “unparalleled focus” in waging his war against drugs. More than 7,000 have already died nationwide in legitimate police operations linked to the anti-illegal drug campaign and unexplained killings still being investigated.

“He has reshaped Philippine society at its very core, allowing new beliefs and new patriotic passions to form. His methods are the alternative ways to execute the long overdue and badly needed reformation, upliftment, and strengthening of our Republic,” said Robes.

While the lawmaker feels this way, the President’s critics have expressed concern that Duterte’s leadership style mirrors that of a dictator, especially as he had, on several occasions, made reference to declaring martial law to help him end the drug menace. He has also broken the stereotype of a Philippine president by mouthing expletives in his extemporaneous speeches to attack institutions and personalities critical of him.

Duterte, who won the presidency by around 16 million votes, remains a popular president after 9 months in office and despite criticism at home and from the international community over his drug war, in particular.  He celebrated his 72nd birthday this month.