CJ Sereno’s band of lawyers in her impeachment case 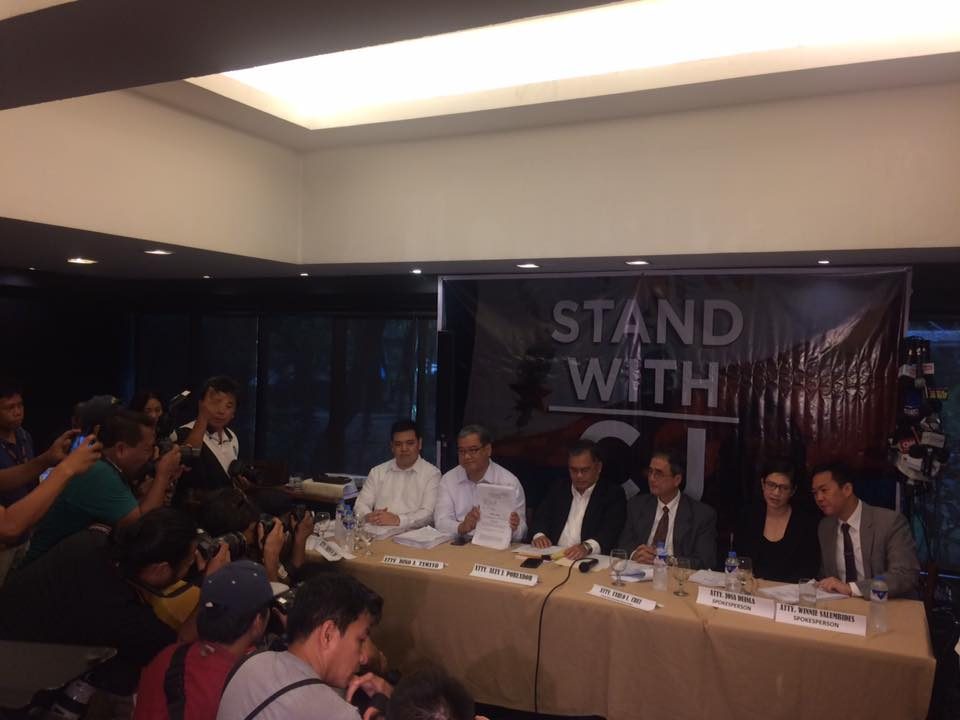 Supreme Court (SC) Chief Justice Maria Lourdes Sereno has 11 notable lawyers working for her in the impeachment complaint she is facing before the House of Representatives.

The lawyers are divided into two sets: 7 of them make up the legal team, most of whom are from the Poblador Bautista & Reyes law firm, which delivered an SC victory for Senator Grace Poe and one which allowed her to run for the presidential elections in 2016.

The remaining 4 serve as the spokespersons who face the media. (READ: How Sereno answered her impeachment complaint)

Lawyer Carlo Cruz, son of retired SC Associate Justice Isagani Cruz, told Rappler that he and the 3 other lawyer-spokespersons are volunteers. “We all believe in the concept of judicial independence,” Cruz said in a text message.

Another team is in charge of the spokespersons’ press engagements, made up mostly of professionals with background in media and public relations. They are also all volunteers. 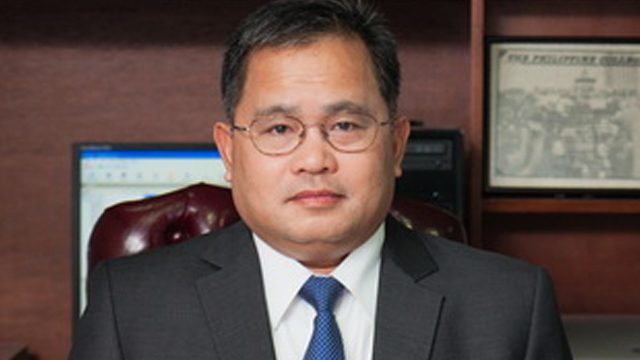 Poblador is Sereno’s lead counsel in the impeachment case. Poblador defended Poe in oral arguments at the High Court in 2016. They successfully petitioned the SC to rule that Poe is a natural-born Filipino.

He is the founding member of Poblador Bautista & Reyes. The law firm, through its lawyers Joseph Joemer Perez and Mario Bautista, served as private prosecutors in the 2012 impeachment trial that kicked out the late former chief justice Renato Corona from the SC. 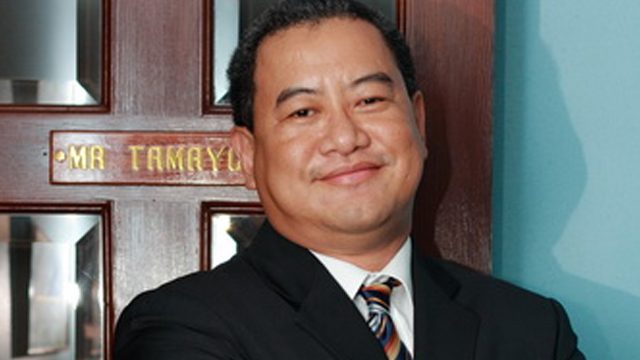 Tamayo is a senior partner at the Poblador Bautista & Reyes law firm. He also worked in Poe’s case before the SC. He represented actor Vhong Navarro in the serious illegal detention and grave coercion charges he filed against Deniece Cornejo, Cedric Lee, and others in an incident in 2014.

He obtained his law degree with second honors at the Ateneo de Manila University in 1989. Mendoza is also a partner at the Poblador Bautista & Reyes law firm. The 34-year-old lawyer also worked in the Poe case in the SC. He obtained his law degree from UP in 2008.

Pingul is a Senior Associate at the Poblador Bautista & Reyes law firm. Pingul represented broadcast journalist Ted Failon in a libel case filed by former MMDA Chairman Francis Tolentino over a news report on the agency’s questionable purchase of motorycles in 2008. 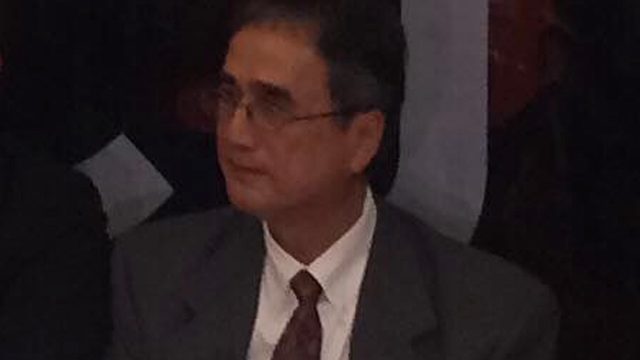 Cruz is a legal academic, having taught at the University of Sto Tomas, San Beda, and UP. He was founding partner of Cruz Cruz Navarro III, and is presently the collaborating counsel at the Cruz Law Office.

Cruz is an almunus of San Beda College of Law. Deinla is a human rights lawyer with the National Union of People’s Lawyers. She has handled cases for Mary Jane Veloso, the overseas filipino worker (OFW) on death row in Indonesia for drug charges, and for the families of student activists Sherlyn Cadapan and Karen Empeno.

Deinla was part of the legal team that petitioned against the hero’s burial of the late dictator Ferdinand Marcos. Together with other lawyers of the NUPL, she handles cases of urban poor communities appealing against drug arrests and random drug testing. Lacanilao worked in government for many years, most of which were for the Department of Foreign Affairs, serving as Third Secretary, Vice Consul, and Consul in several major countries including Saudi Arabia and the United States. He currently teaches Public International Law in La Salle.

Lacanilao obtained his law degree from UP and became a visiting scholar at Columbia Law School in 2002. He has a master’s degree in Applied Theology. Salumbides is known in the Christian circles, being an adviser to several churches and faith-based organizations. Sereno, herself, is a born-again Christian. Salumbides graduated from the  Ateneo de Manila University School of Law and took up a firm management course at Harvard Law School in 2013. – Rappler.com