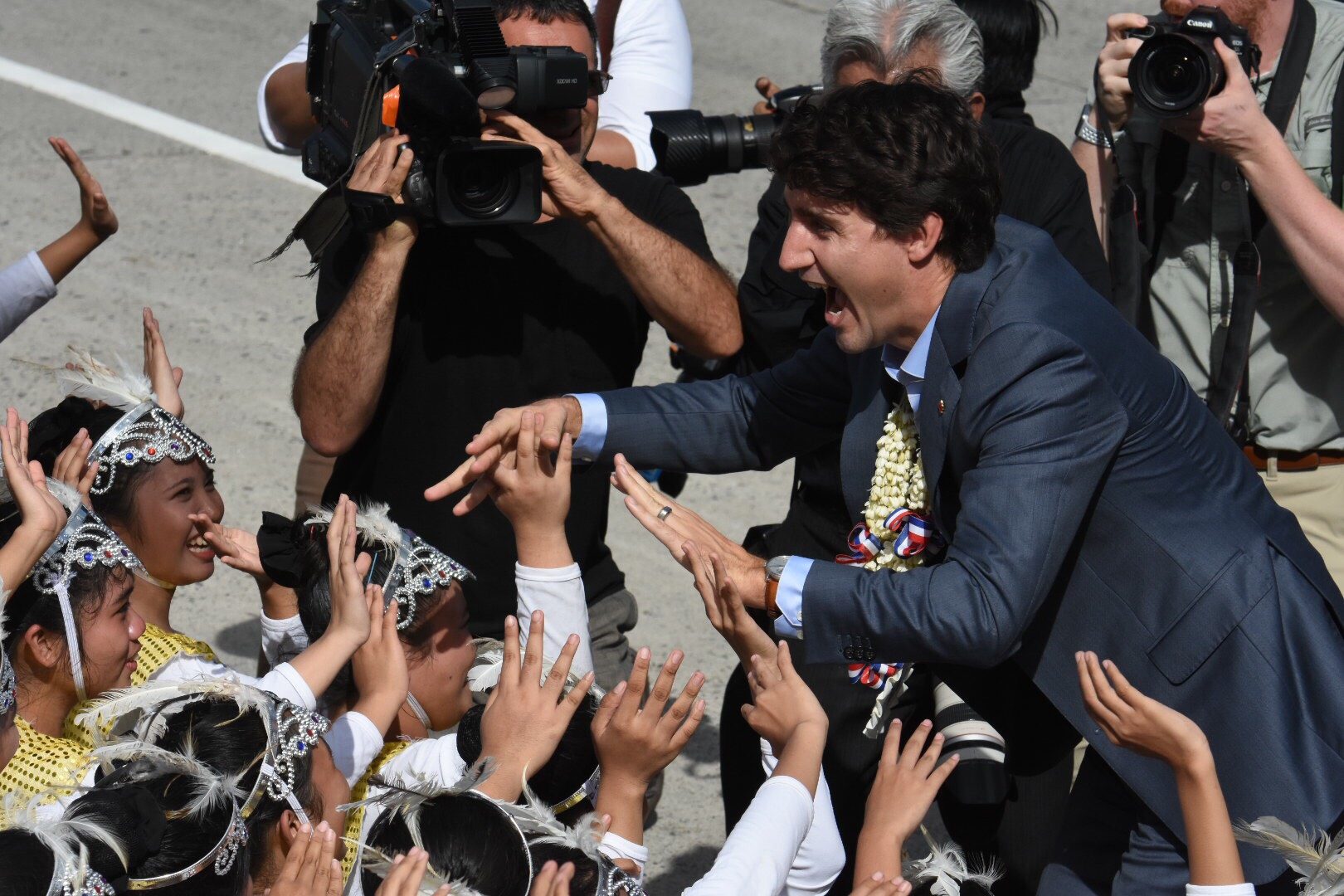 Rules, clear schedules, and avoidance of “Filipino time” is expected when foreign dignitaries, particularly world leaders, come to the Philippines for major summits like the 31st Association of Southeast Asian Nations (ASEAN) Summit.

But this wasn’t quite the case on November 11 and 12, when over 20 world leaders arrived in the Philippines to attend the event.

Media based at the International Media Center (IMC) were kept in the dark for the most part on Friday, November 10, or the day before the first world leaders were scheduled to arrive on November 11. (READ: World leaders start arriving for ASEAN Summit) As of Friday evening, reporters were told that there was no confirmed arrival schedule just yet. Local media were eventually tipped off about Cambodian Prime Minister Hun Sen and Myanmar State Counsellor Aung San Suu Kyi’s arrival in Clark, thanks to a news wire agency.

Hun Sen was scheduled to arrive at around 11:30 am, but landed more than two hours later at around 2 pm.

Covering the arrivals of world leaders on Sunday, November 12, proved to be even trickier. Although a schedule of arrivals was provided to media by November 11, there were last-minute updates up into the early evening of Saturday.

Media personnel set to travel to Clark, where a bulk of the arrivals that were open for media coverage was set, complained about the lack of proper information dissemination, at least via text message. They were told that the changes in schedule was announced during a media night.

Coverage was a little more harried for media at the Clark International Airport, given the delays and apparent last-minute changes in their arrivals.

One photographer noted that they had run from one arrival platform to another to catch New Zealand Prime Minister Jacinda Ardern because Singaporean Prime Minister Lee Hsien Loong arrived earlier than expected.

He was initially scheduled to arrive after Ardern.

There was also a brief moment of confusion on November 12 during the arrival of Japan Prime Minister when his location was labelled as “Clark” in Pampanga, when he had actually landed at the Ninoy Aquino International Airport in Metro Manila. The area indicator was immediately removed. The live feed for the 31st ASEAN Summit, including the arrivals of the world leaders, are provided to the media by the government.

The confusion during the days prior to the summit was a surprise to media, particularly those who had covered other summits hosted by the Philippines, such as the Asia-Pacific Economic Cooperation (APEC) back in 2015.

The arrivals of world leaders then went by without a hitch, with only a few minutes in delays, if any – and schedules were released to the media well in advance. – Rappler.com