Mar 11, 2018 8:52 PM PHT
Lian Buan
Facebook Twitter Copy URL
Copied
Judges and justices sympathetic to Sereno assert their position on judicial independence, as some of their colleagues reportedly join the call for her resignation 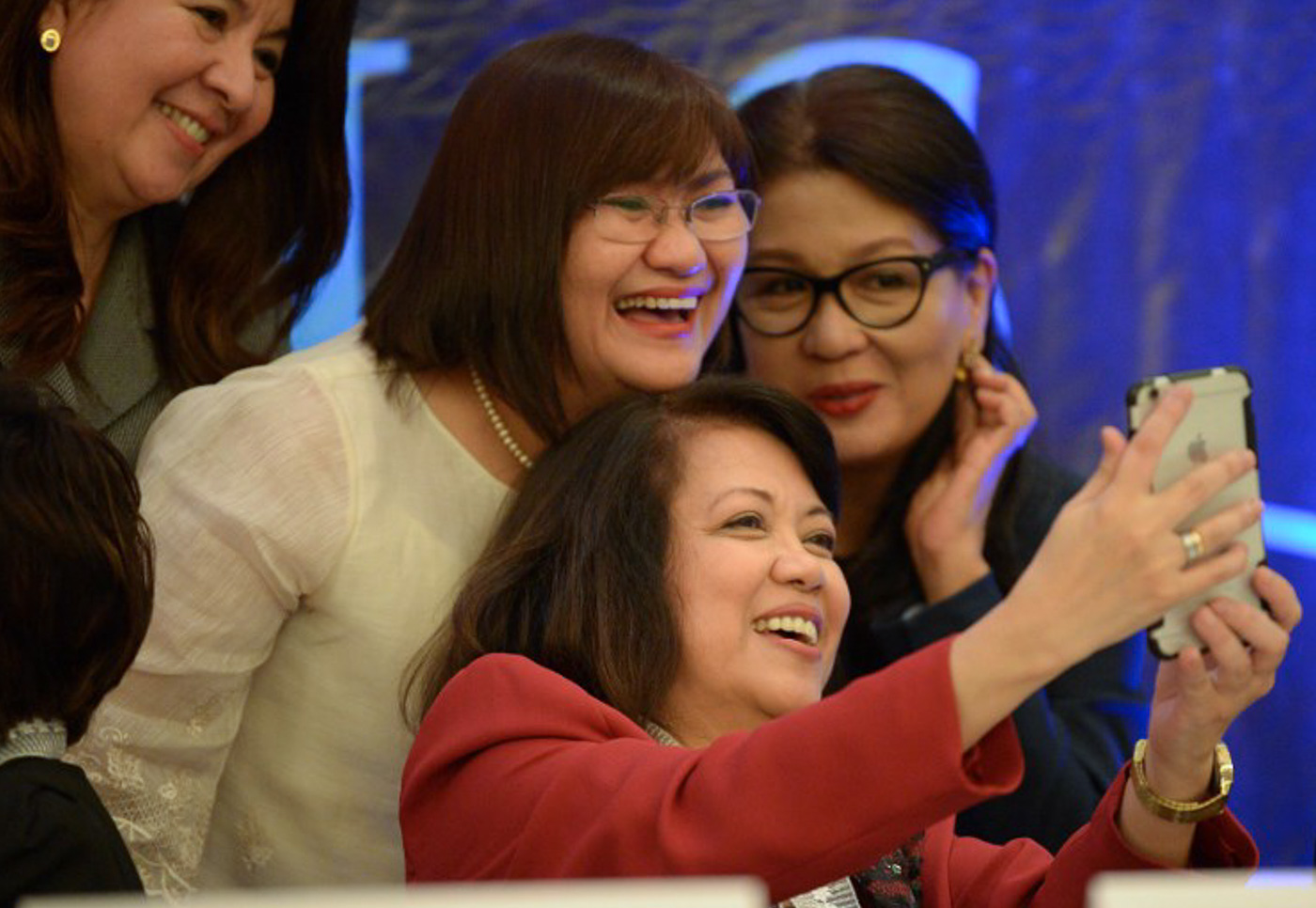 As Chief Justice Maria Lourdes Sereno gears up for quo warranto proceedings before the Supreme Court (SC), members of the entire judiciary are, one way or another, forced to choose which side to be on.

On March 5, when the first SC flag ceremony since Sereno took an indefinite leave was held, officers of the Philippine Judges Association (PJA) who were present were among those who wore red neckties.

Red, that Monday, meant support for the 13 SC justices who pressured Sereno to go on leave. Among the judges there was Marikina Regional Trial Court (RTC) Judge Felix Reyes.

In the Facebook group of the PJA, Reyes said he and the other judges went to the SC upon invitation and “not to show support/position to any group.” Reyes said they weren’t told what red meant.

Reyes’ explanation is borne out of a general sentiment among judges that they should not be dragged into politics. In the same Facebook group, Reyes said that he would consult with members of the PJA – should they “be required or [if] the need arises to issue any statement or position.”

There has been increased chatter that soon, some judges and employees of the SC will be calling for Sereno’s resignation.

This has prompted other judges and justices sympathetic to Sereno to take to social media to assert their position on judicial independence. (READ: Sereno tries to balance self-defense, healing wounds in SC)

A statement being passed around by some of them reads: “I am committed to abide by the canons of judicial ethics to preserve the dignity of the judicial office and the impartiality and independence of the judiciary.”

“In light of the challenges facing the institution, I stand steadfast to my oath and commitments, as it matters not who sits on the bench but to make sure that the wheels of justice continue to roll,” it says.

A Court of Appeals justice wrote on Facebook: “I choose to be color blind. I will not let anyone tell me what my beloved institution needs. I know exactly what the judiciary stands for.”

On Monday, March 12, judges will reportedly make their own color statement in support of judicial independence, as the SC is expected to turn red again.

This is one of the most divisive issues to hit the judiciary. During the impeachment of the late chief justice Renato Corona, there was an overwhelming consensus among judges to support their boss. Some trial courts even stopped work to stage their own protests and vigils for Corona.

Sereno has maintained that she had called on judges to stay focused on their work and not to join the fray. But sooner rather than later she would realize she could use the same show of support. – Rappler.com