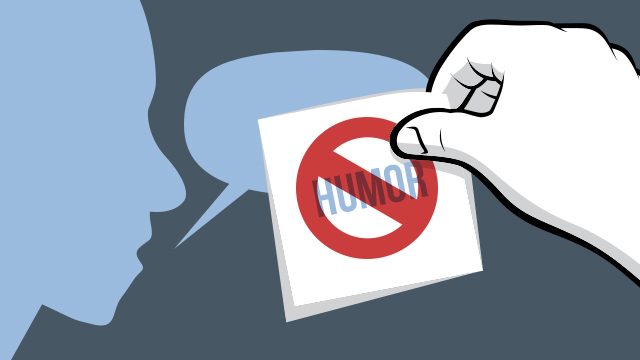 Facebook Twitter Copy URL
Copied
The memo, dated March 23, 2018 and leaked on March 27, has become a hot topic of discussion among Boholanos, offline and online

These days, it looks like being sloppy in government issuances and memos is in. Recently a Malacañang Press Corps ID riddled with grammatical errors was released by the Presidential Communications Office and became the subject of online derision.

Before that, the Philippine News Agency under Communications Secretary Martin Andanar used a logo of Dole Philippines, the company that produces processed pineapples, for a story on the Department of Labor and Employment, which uses Dole for its acronym.

A Bohol mayor is among the latest to join the bandwagon.

Vice Mayor Fuertes – who assumed the post after the Office of the Ombudsman last month dismissed Panglao Mayor Leonila Paredes Montero over a case involving alleged unlawful hiring of local government employees – cited two reasons why Guirit had to be removed from his post.

“It has been observed that panic has also been spread by scrupulous persons who are allied to the dismissed mayor of Panglao in the sense that these scrupulous persons are employees at present of the municipality are no longer obeying the orders and requests of Municipal Mayor Fuertes. Well, let it be,” Fuertes said in his memo.

“Not to obey the orders and requests of the mayor – is INSUBORDINATION,” the memo also said.

It went on, citing the second basis for Guirit’s dismissal: “To spread humor to let other employees not to obey – is ECONOMIC SABOTAGE.”

Fuertes told Guirit that he could return to his work “only when the dismissed Mayor can be cleared of his (sic) dismissal.”

The memo, dated March 23, 2018, and leaked to the public on Tuesday, March 27, has become a hot topic of discussion among Boholanos, offline and online.

For one, the Oxford dictionary defines a “scrupulous” person as someone who is “careful, thorough, and extremely attentive to details.”

In addition, Republic Act 10845 classifies large-scale agricultural smuggling as “economic sabotage”. In general, money-related crimes, such as the Ponzi scheme or pyramid-type of investments and large-scale estafa, are considered economic sabotage since they threaten the stability of the nation’s economy.

Being scrupulous and spreading humor surely can’t be grounds for dismissal? Or is there a new dictionary we haven’t stumbled upon? – Rappler.com