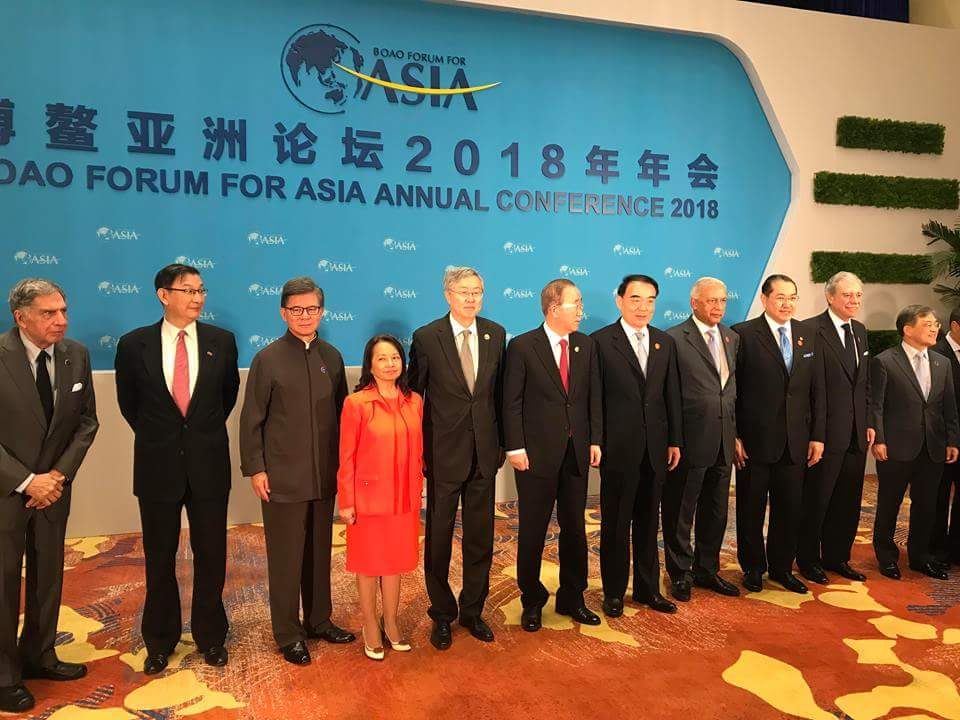 Years after her presidency, Gloria Macapagal-Arroyo’s ties with the Chinese remain strong.

The Pampanga 2nd District representative was elected member of the board of directors of the Boao Forum for Asia (BFA) held in Hainan, China.

Arroyo said in a statement on Wednesday, April 11, she is “happy” to be a member of the BFA board of directors.

She even promised to help strengthen Philippine-Chinese relations.

“I’m happy to be here at this time because with very good relations between the Philippines and China now and under the leadership of President Xi Jinping and President Rodrigo Duterte, I would like to add what I can to contribute to that very good relationship,” said Arroyo. 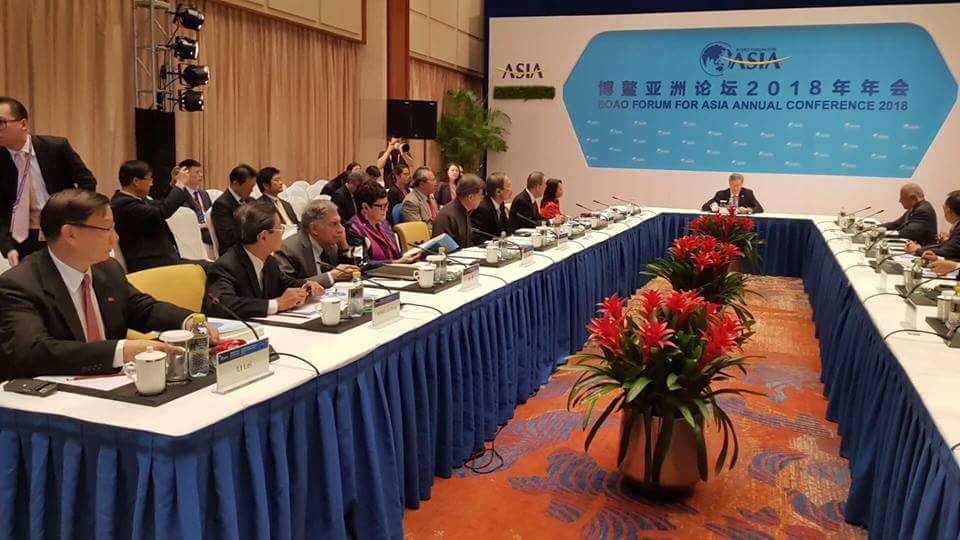 Pivoting towards China is an international policy decision shared by Arroyo and Duterte, who are known political allies. (READ: ‘Duterte knows what he’s doing’ in PH-China relations, says Arroyo)

Compared to her predecessor Benigno Aquino III, Arroyo was “considerably more receptive” to Beijing’s commercial incentives and was “apparently willing to compromise” the country’s claims, according to an International Crisis Group report. (READ: Why China prefers Arroyo over Aquin)

It was also under Arroyo’s term when the Philippines entered into a Joint Marine Seismic Undertaking (JMSU) with China and Vietnam. Under the JMSU, the 3 countries agreed to conduct joint explorations in the West Philippine Sea.

Arroyo had also frequently visited China when she was still president. Held annually in Boao, in China’s Hainan province, the forum is meant to be a platform for heads of state, business leaders, and academics to discuss challenges facing Asia and how Asia can be at the forefront of economic growth.

It was during this same forum when Duterte said he needed China and loves Xi. – Rappler.com