What made the House deliver its promised P13-M bounty for Batocabe’s killers? 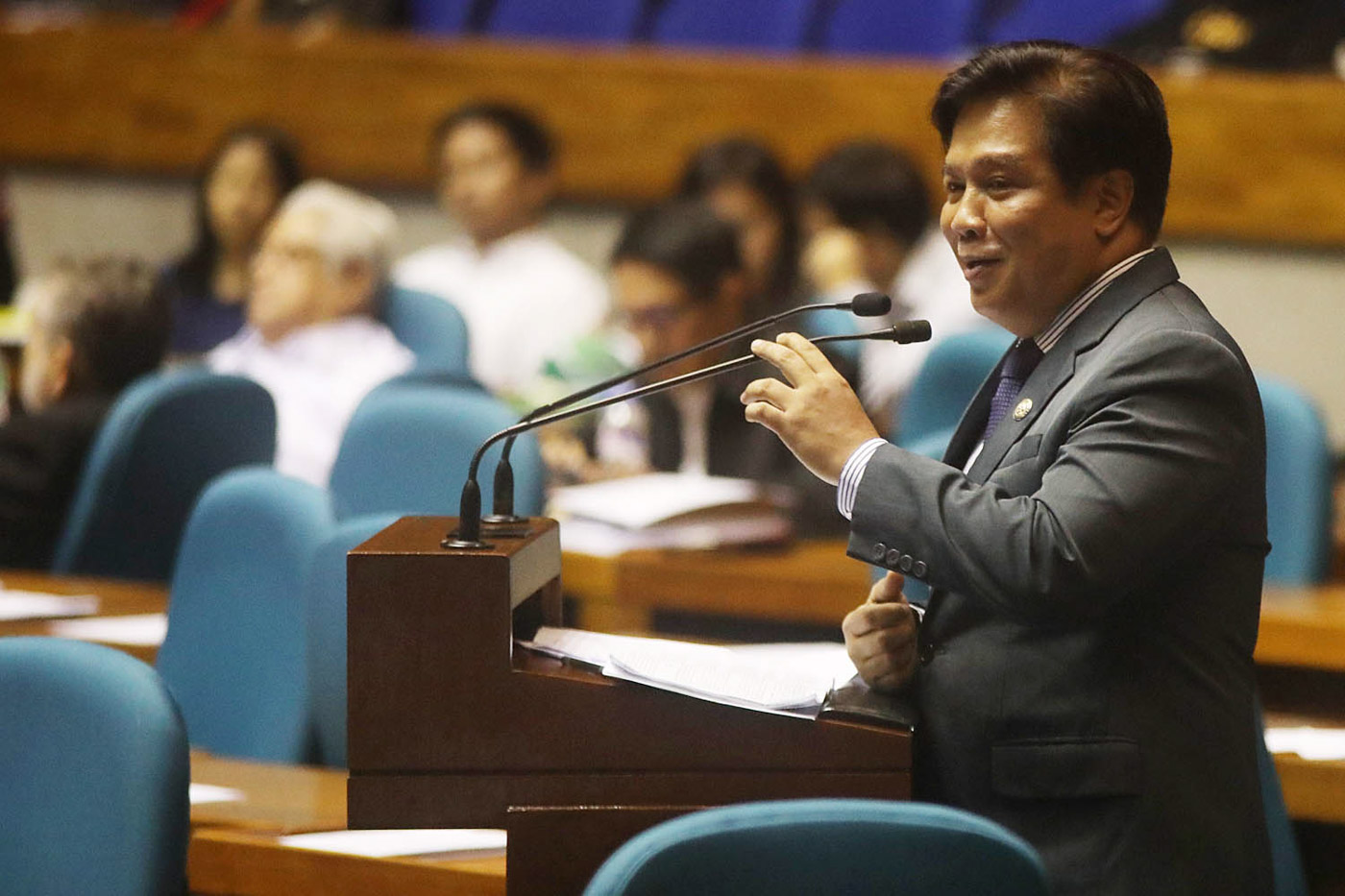 (UPDATED) It turns out the House of Representatives did not raise on time the bounty it promised as a reward for those who would help capture the killers of slain member AKO Bicol Representative Rodel Batocabe.

But as of Tuesday night, January 22, Negros Occidental 3rd District Representative Alfredo Benitez admitted that the House had raised only P5 million. This money had been given to the Philippine National Police (PNP).

“So since, if you look at it, we’re short by P8 million, we discussed it among ourselves that we would give another P8 million to raise it to P13 million. So the House gave P5 million already to the PNP. So an additional P8 million will be given, if I’m not mistaken, within this week or next week to fill up the P13 million. Plus P2 million from the province of Albay, that’s P15 million; plus P15 million from AKO Bicol party-list, that’s P30 million,” Benitez said in a mix of English and Filipino.

Why the delay in the bounty contributions?

“May iba pa dito na siguro kailangang i-remind (There are others here that probably need to be reminded),” said Benitez, pointing to a folder in his hands containing the list of 197 lawmakers who each pledged P30,000.

Benitez said only 160 legislators had given their contributions so far.

The more important question is, what prompted the sudden accounting? Benitez did not mention it, but it can be traced to an event in Lucena City, Quezon, hours earlier where President Rodrigo Duterte keynoted the annual assembly of the Provincial Union of Leaders Against Illegality.

In his speech, Duterte mentioned the Batocabe murder and said he had already given his P20-million contribution to the reward money as soon as the case was solved – as he had promised. But lawmakers had yet to give theirs, Duterte said, adding that he had checked this with top cop Director General Oscar Albayalde himself.

Duterte then joked that “most congressmen were like potential boxers,” and gestured tight fists.

Following the reminder from the President, the House was finally able to raise the missing P8 million. Lawmakers turned over the amount to the PNP on Wednesday, January 23.

The bounty for Batocabe – whom the police believe was killed by gunmen allegedly hired by his political rival, reelectionist Daraga Mayor Carlwyn Baldo – was previously reported to reach as high as P50 million.

AKO Bicol promised a P15-million reward, while the province of Albay pledged P2 million. The House said it would raise the remaining amount so that the bounty would reach P30 million. (READ: Lawmakers raise P30M reward to capture Batocabe’s killers) – Rappler.com