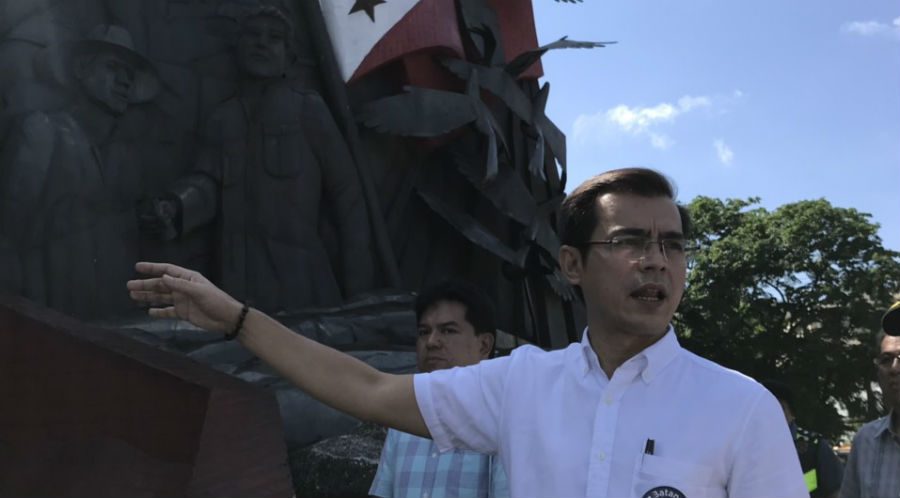 The city of Manila has become a dumping ground – literally.

After a week in office, newly-elected Manila Mayor Isko Moreno visited the Bonifacio Monument only a few steps from the capital city’s seat of power and found that the public had made it an open toilet. The air around it reeked as poop covered spots on the ground where the hero’s monument stood.

For Moreno, the sorry sight showed the challenge of governing the city which has become one of the poorest and dirtiest in the country due to years of neglect and corruption.

“How can we govern? Ayan opisina ng mayor mga singkwentang hakbang lang (There’s the office of the mayor, only some 50 steps away),” Moreno said.

Moreno has been carrying our surprise visits to the city’s landmark sites to inspect its conditions. During the campaign period, the former garbage collector vowed he would clean up Manila. (READ: ‘Wala nang mayor na natutulog sa Maynila’ – Isko Moreno)

Upon seeing the site and even stepping on some poop, Moreno then recommended to Manila Police District Chief Vicente Danao the relief of Lawton police community precinct commander Police Lieutenant Rowel Robles.