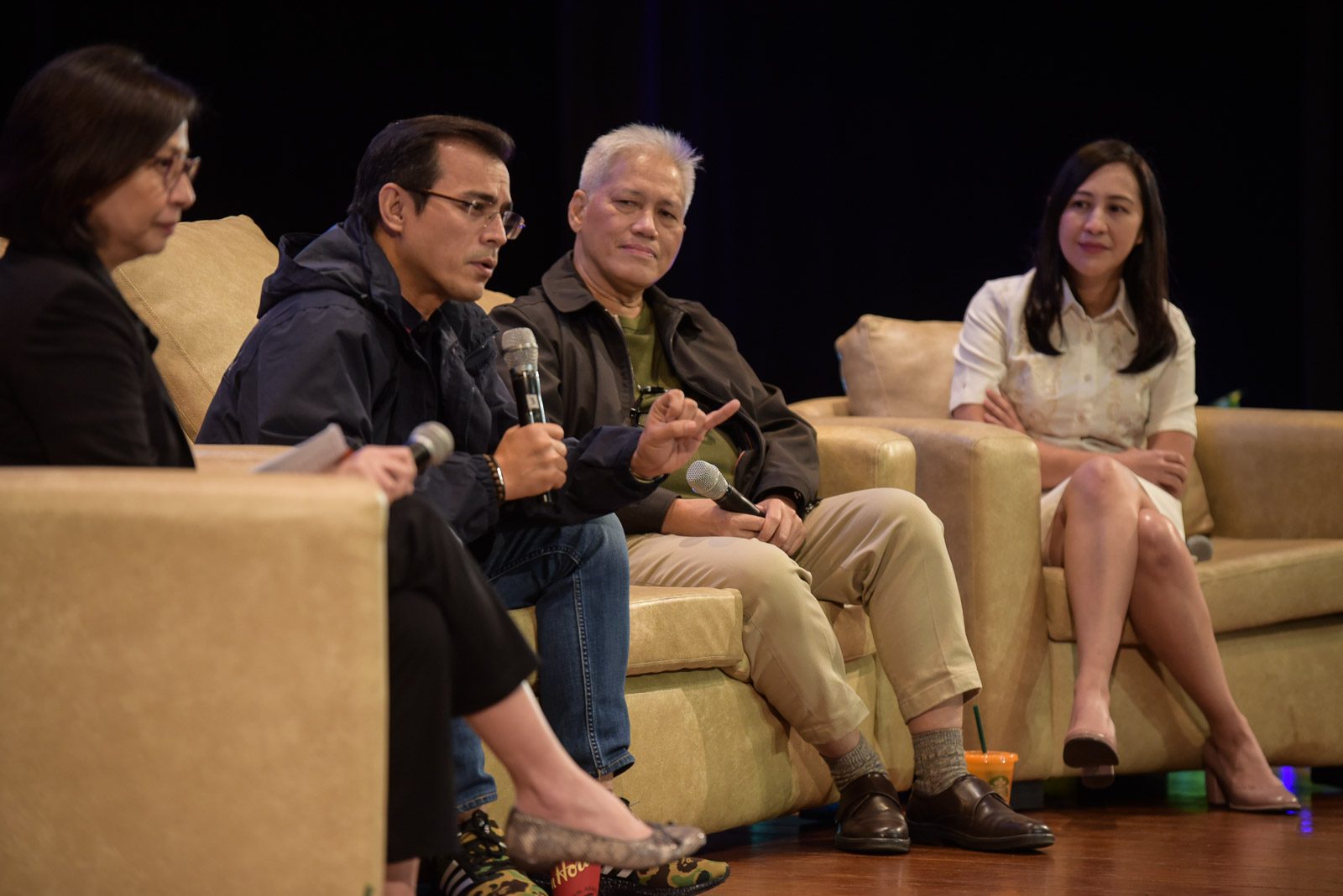 On their Viber group, Metro Manila mayors coordinate class suspensions across the cities—and throw in some “chismis”, too. 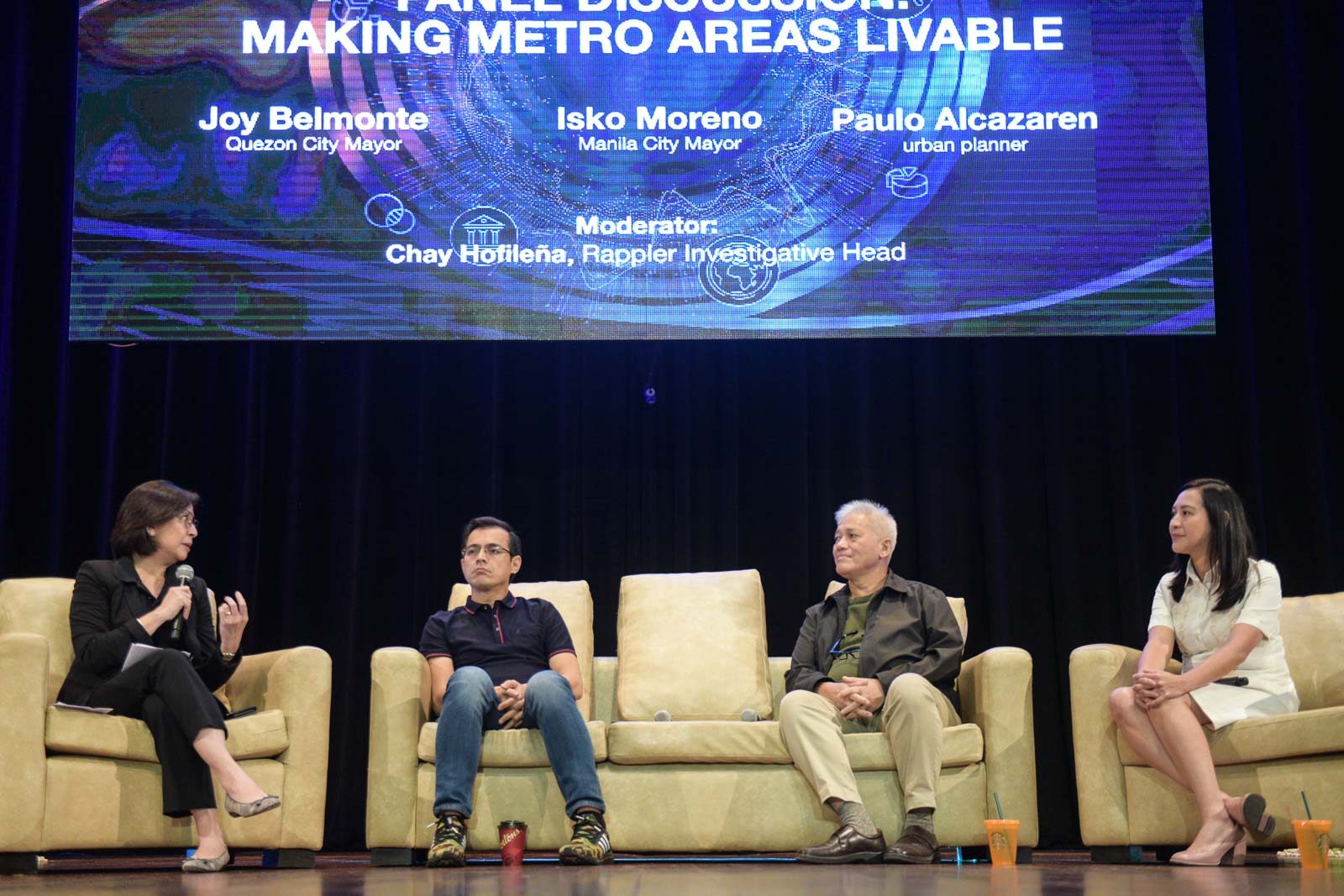 Belmonte and Moreno were on a panel that discussed how to make metro areas more livable.

Panelist urban planner Paulo Alcazaren chimed in, asking if only the young mayors, referring to Belmonte, Moreno, and Pasig City Mayor Vico Sotto, are looped in the app messaging group.

(In fairness to Mayor Abalos, Mayor Olivarez, Mayor Teodoro, everybody’s trying to participate and communicate using technology, which is great. That means we have our own inside information.)

In the spirit of integration and collaboration, Moreno said that having a Viber thread helps the mayors be familiar with each other’s problems, then agree on possible solutions.

While Moreno said that the mayors are still guilty of having a “parochial mentality” wherein they only address their own constituencies, they try to work hand in hand in terms of road management, specifically in harmonizing traffic rules and opening the Mabuhay lanes.

On Tuesday, September 24,  after road clearing operations, Belmonte talked more about the origins of the group.

“There was a time na nag-meeting kaming lahat at napag-usapan na ‘yung pinakatingin kong pressing problem ng isang LGU official, believe it or not, is suspending classes,” she said.

(One time we had a meeting and we talked about how the most pressing problem of a local government official, believe it or not, is suspending classes.)

She also revealed that the Viber group actually has two subgroups: north and south.

(We noticed that the weather in the north is different. So I’m grouped with Caloocan, Malabon, and Valenzuela. Meanwhile, the southern group is composed of Muntinlupa, Las Piñas, Makati, and Taguig. So usually the south group suspends at the same time, and we suspend classes at the same time.) – Rappler.com