Who run the world? Women ‘take over’ the House of Representatives 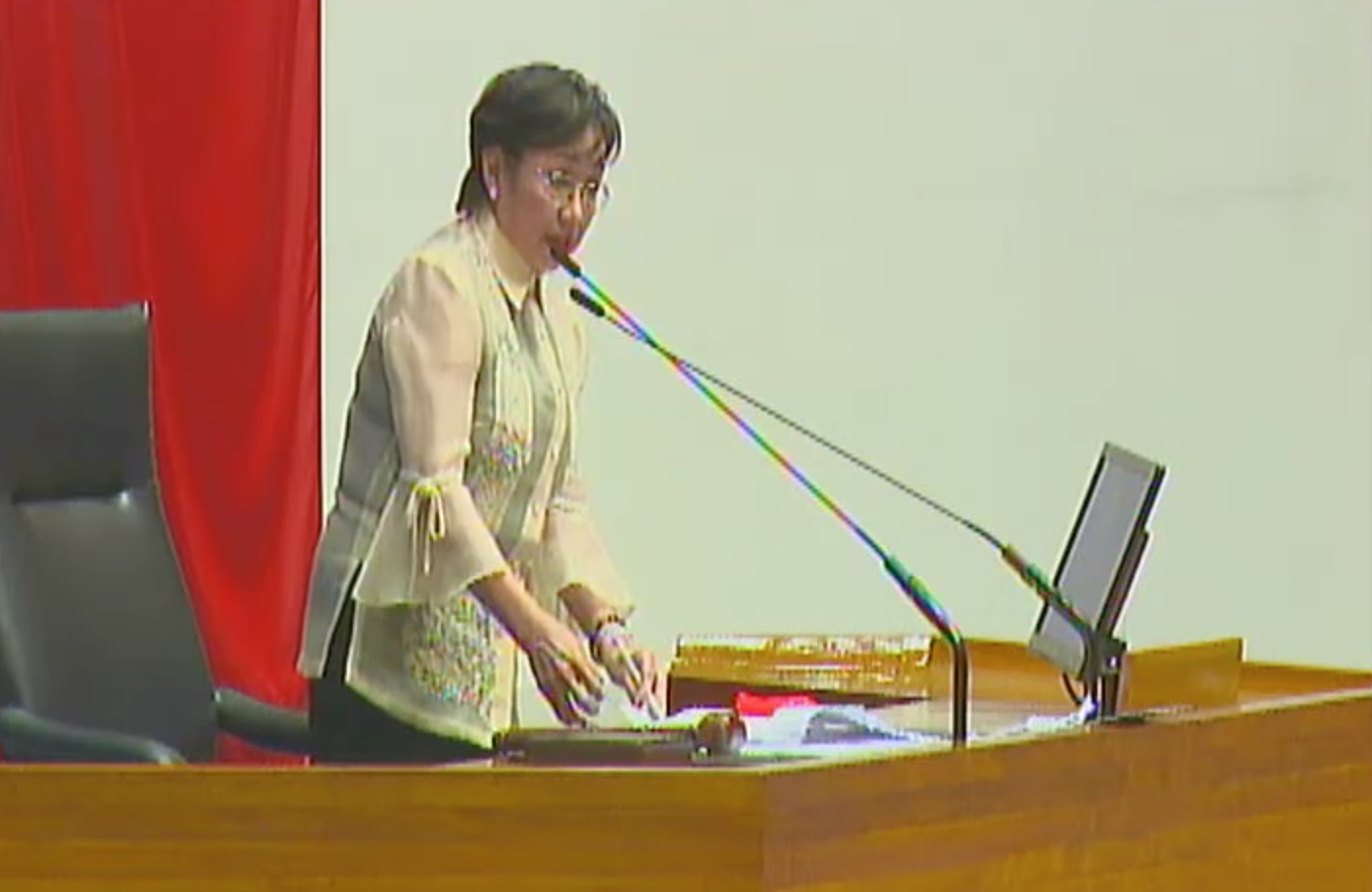 It turns out a “coup” actually happened at the Batasang Pambansa – and women legislators pulled it off.

On Monday, March 2, lady lawmakers took the lead during the plenary session in the House of Representatives to mark Women’s Month, an annual tradition of the lower chamber.

For more than 3 hours, only women’s voices were heard echoing across the plenary hall. They were all dressed in their best Filipiniana attire. (READ: [OPINION] Women in legislature: Do they really matter?) 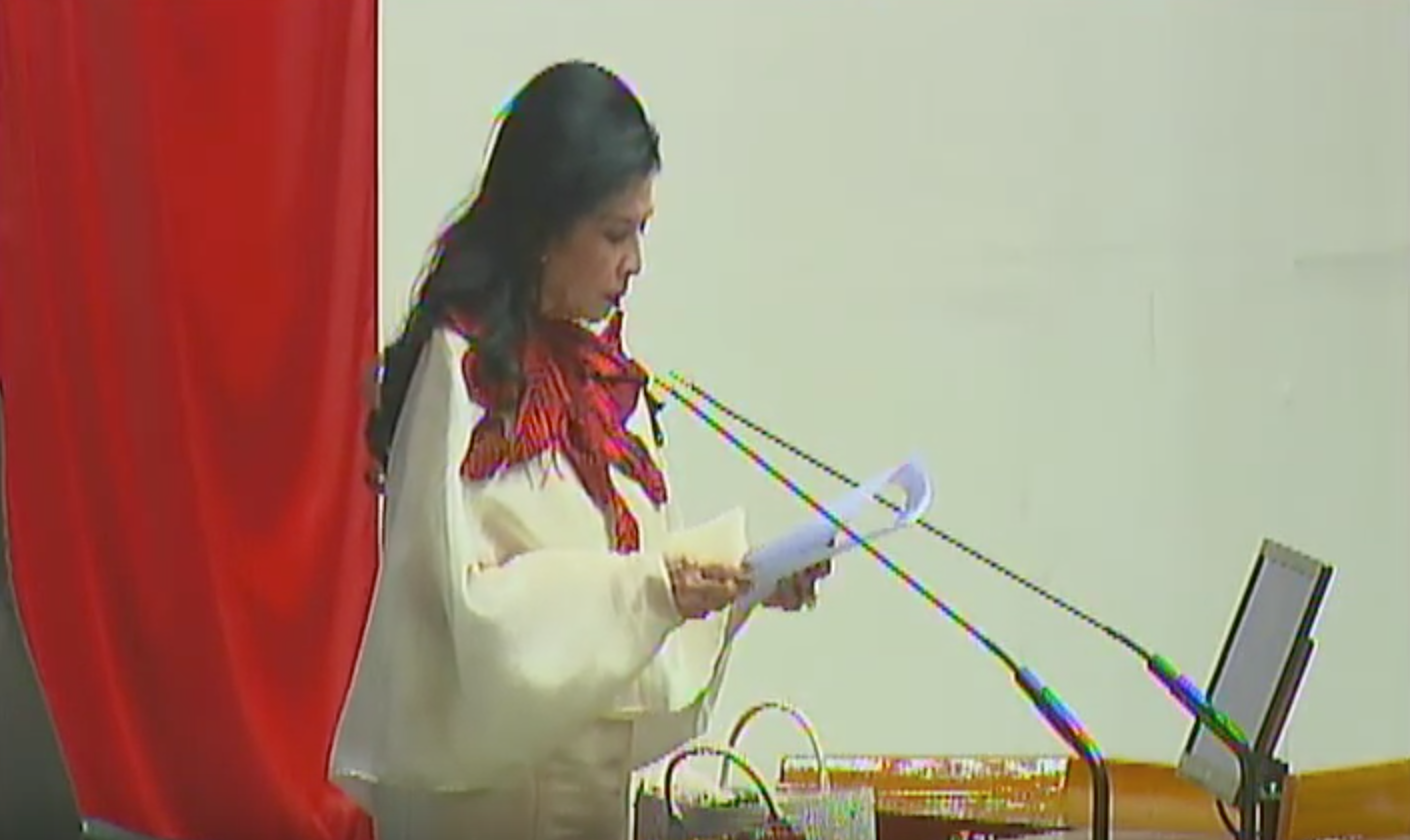 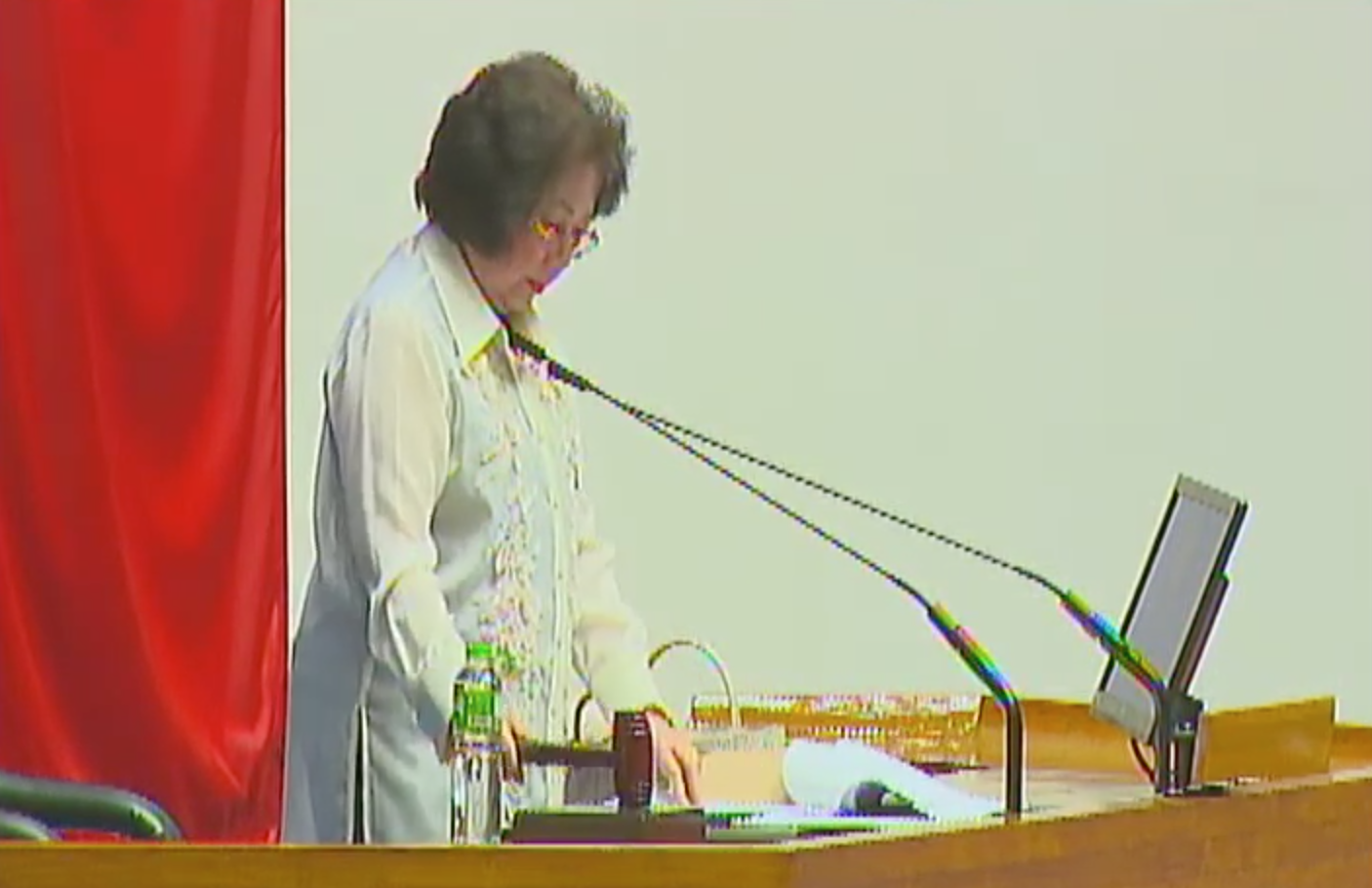 Speaker Alan Peter Cayetano also authorized the following legislators to be deputy speakers for the day: 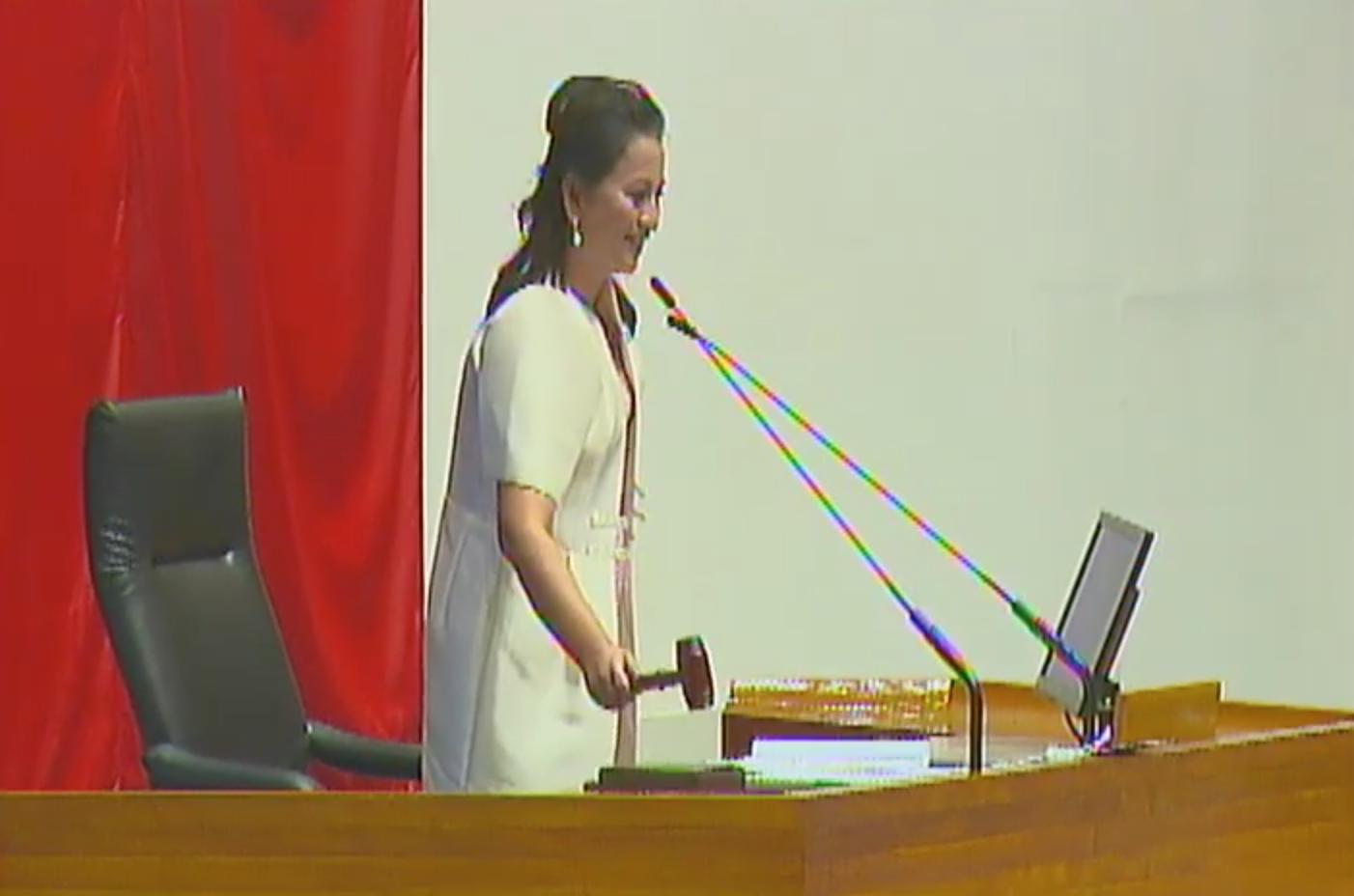 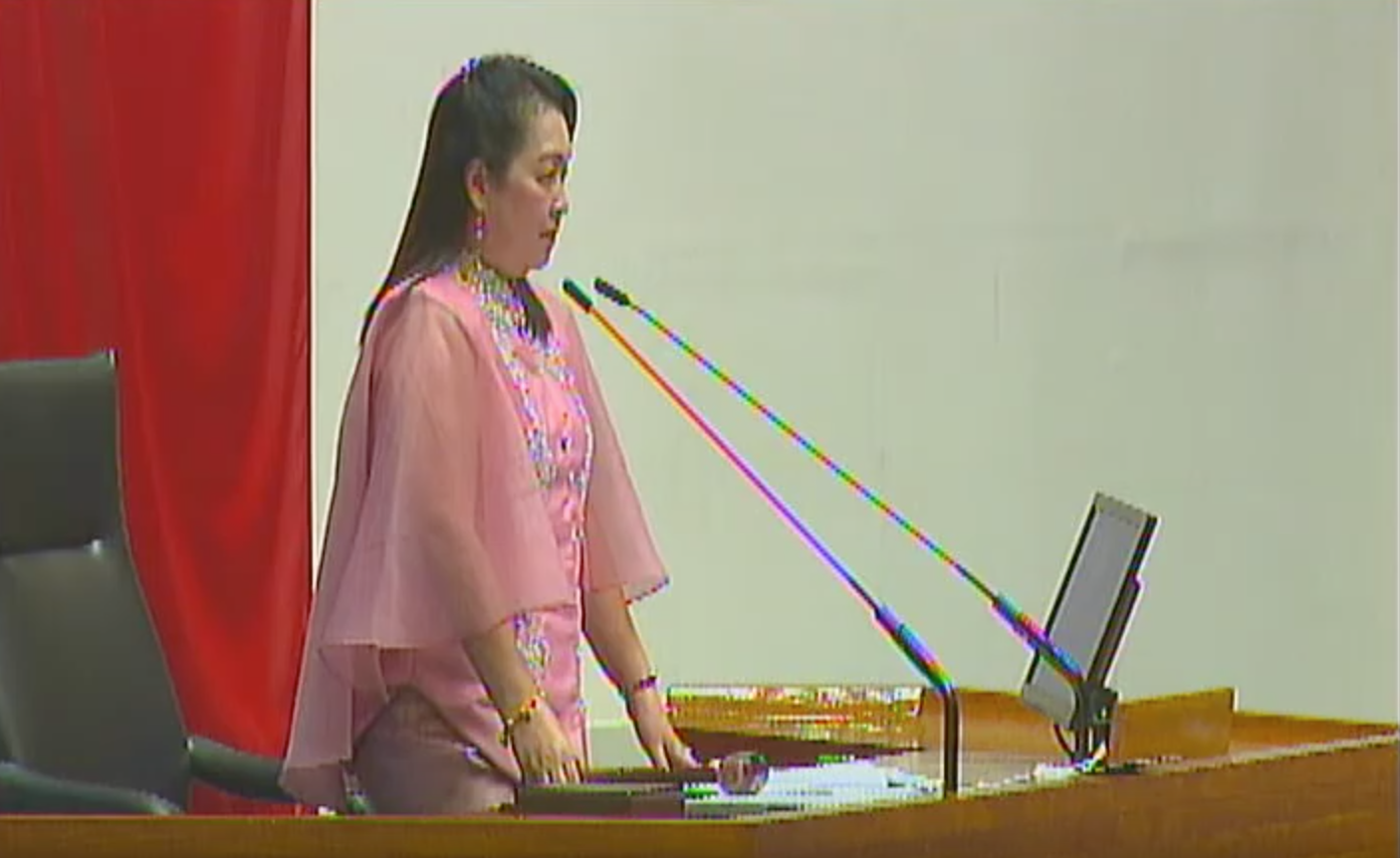 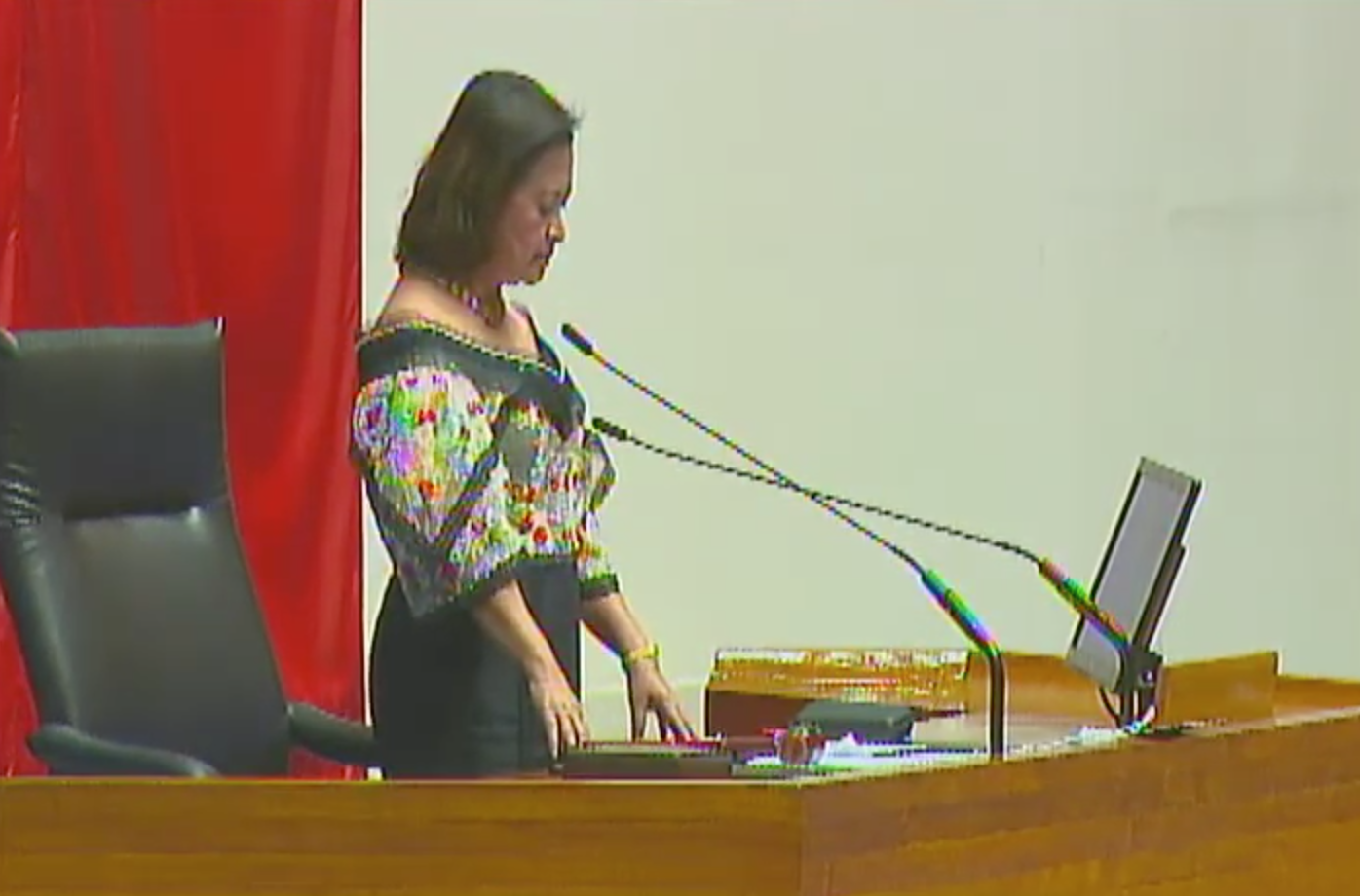 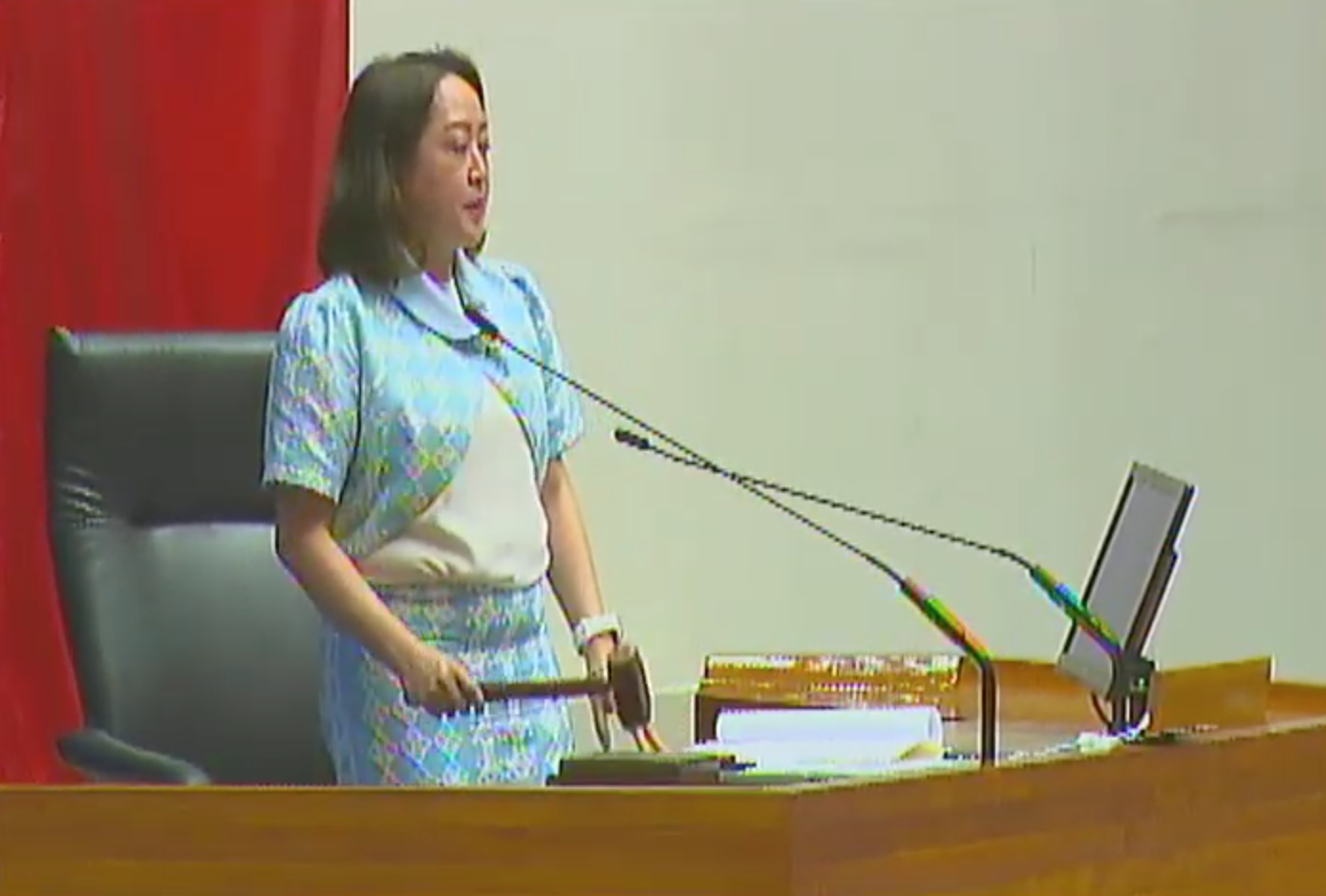 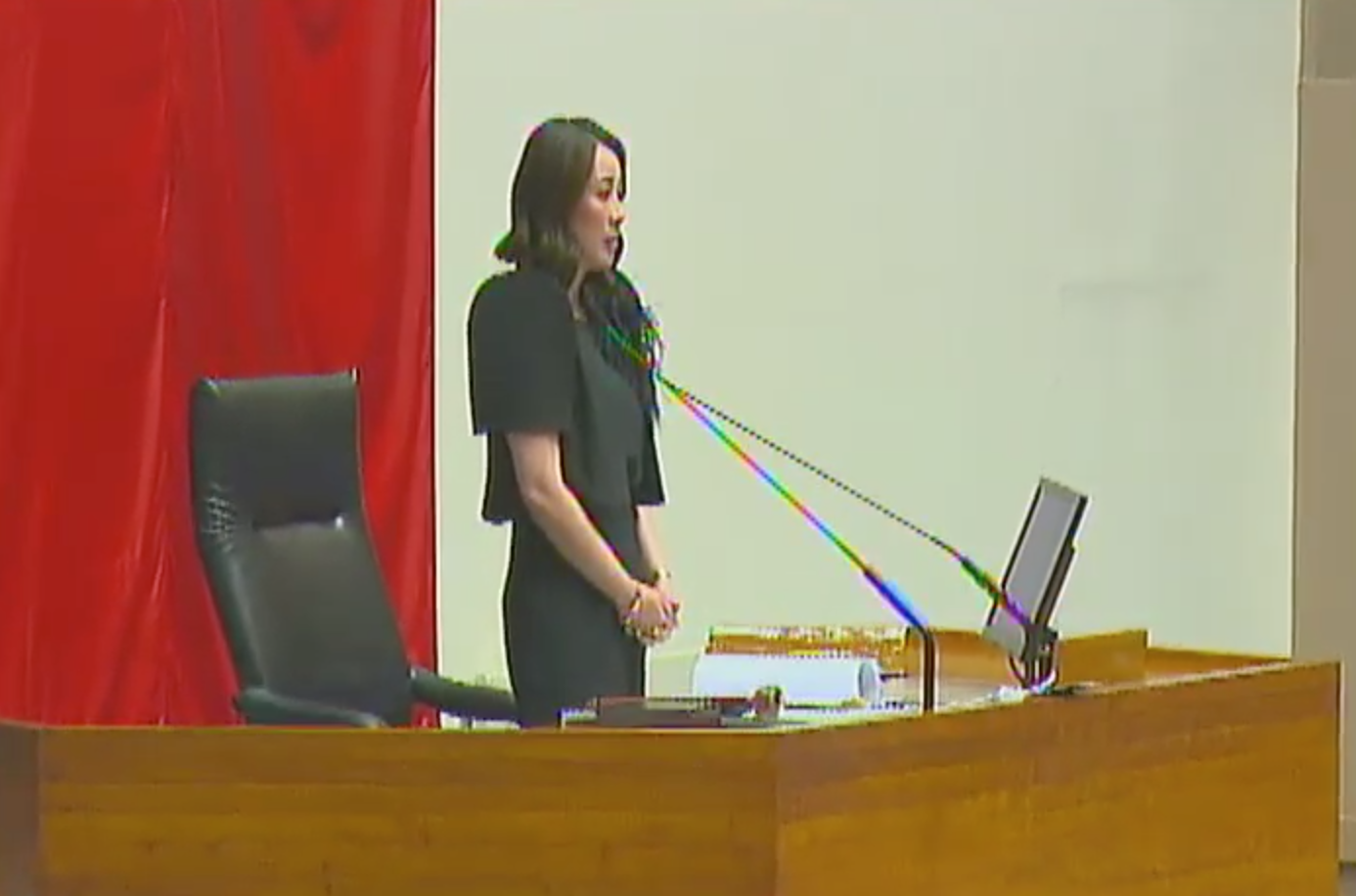 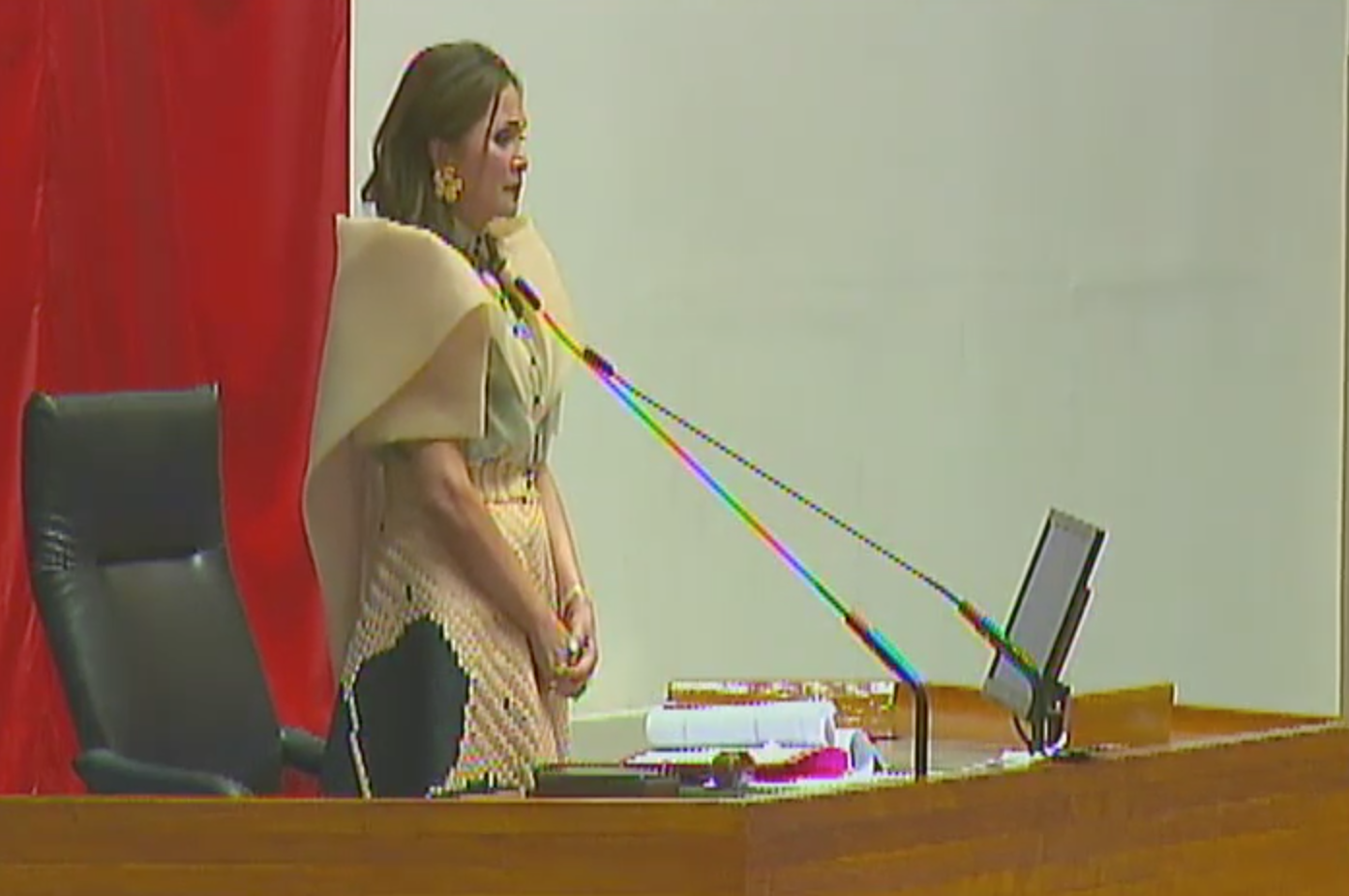 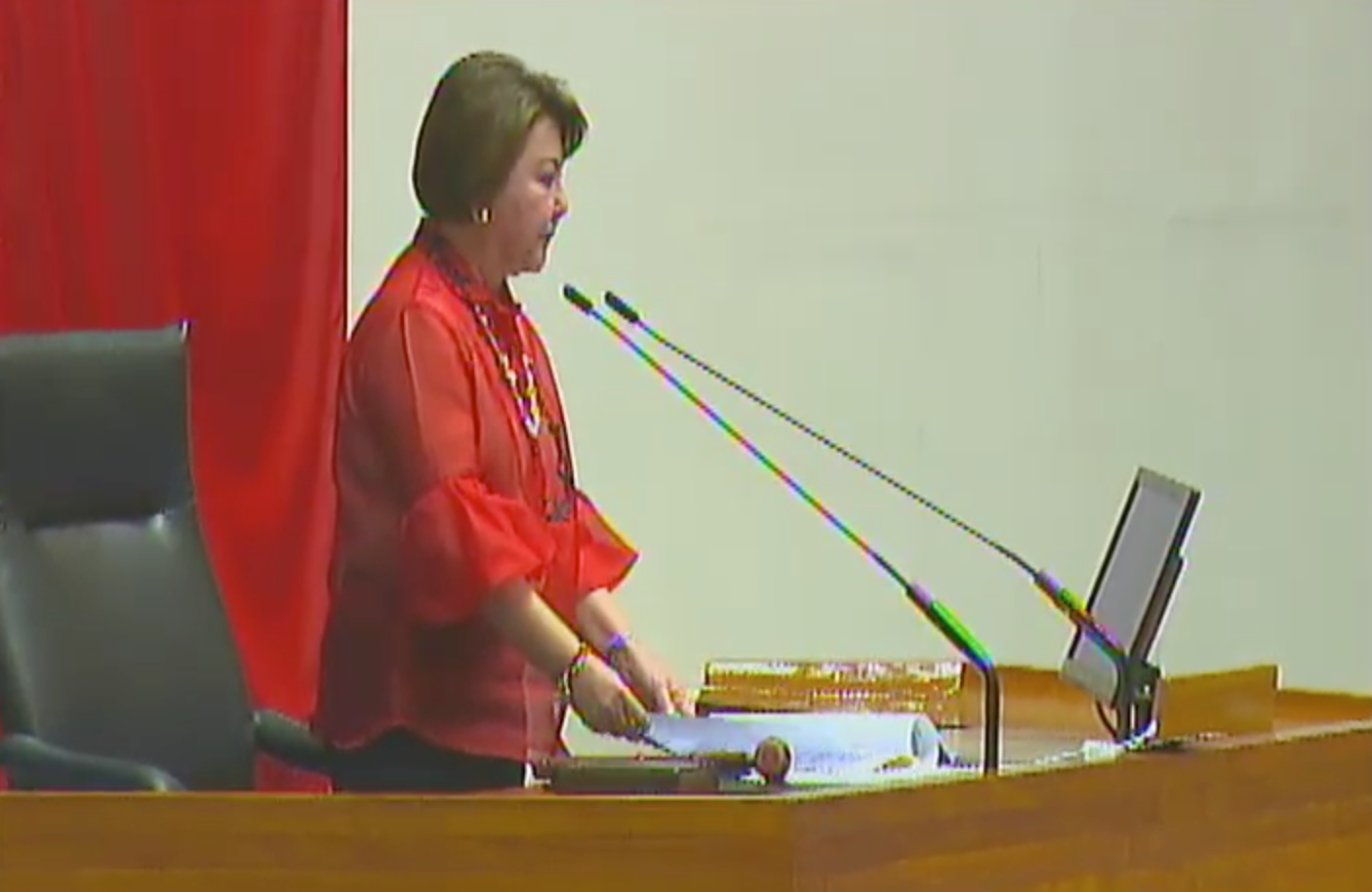 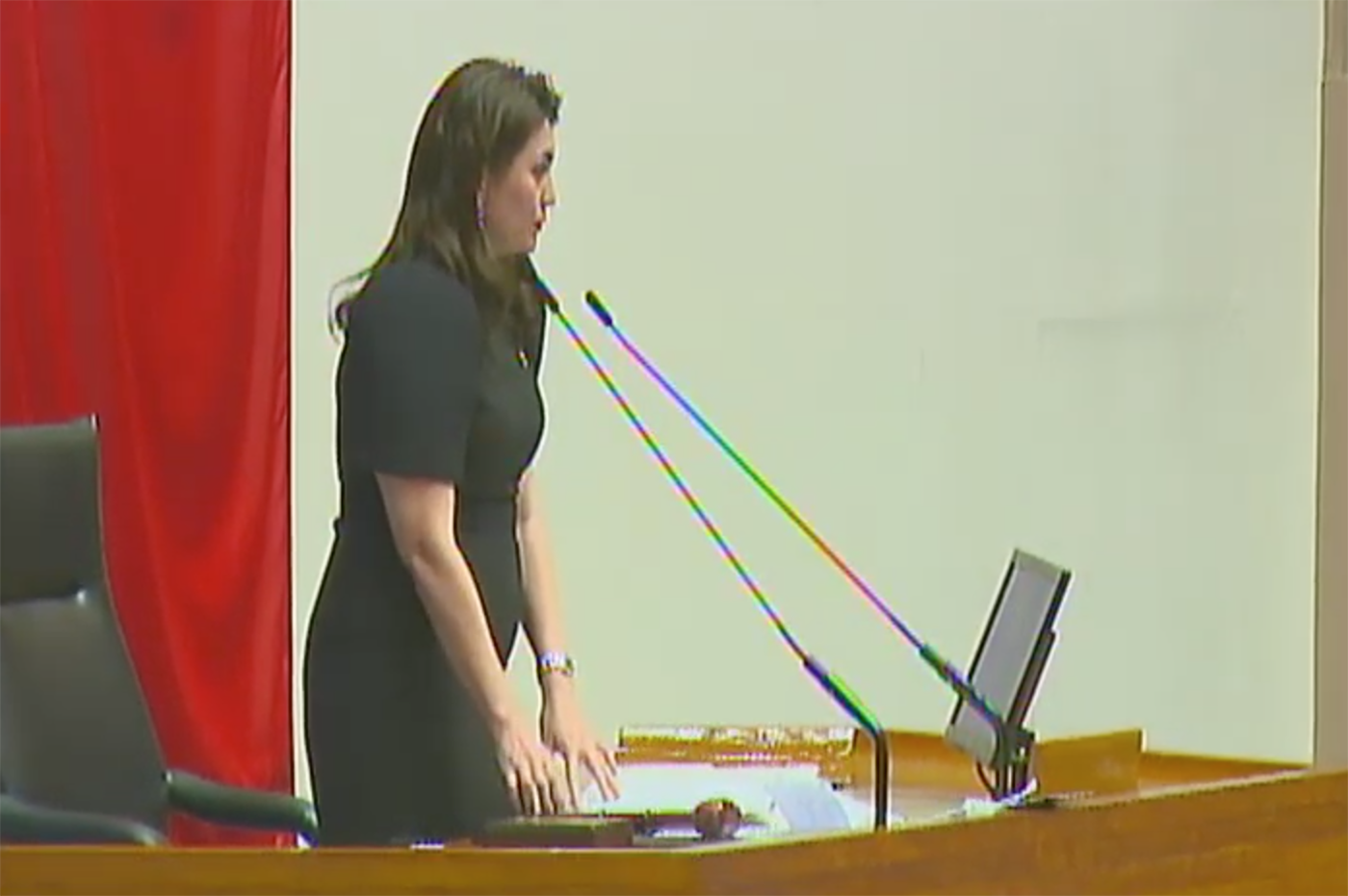 Her panel also hosted a number of events in the House on Monday, including the flag-raising ceremony in the morning when Alba pushed for women’s economic empowerment. The committee also opened the “Larawan: Babae sa Kanyang Katauhan, Kapanahunan, at Kasaysayan” exhihibit along with Art Ventures Advocacy Network at the Batasan’s North Wing. 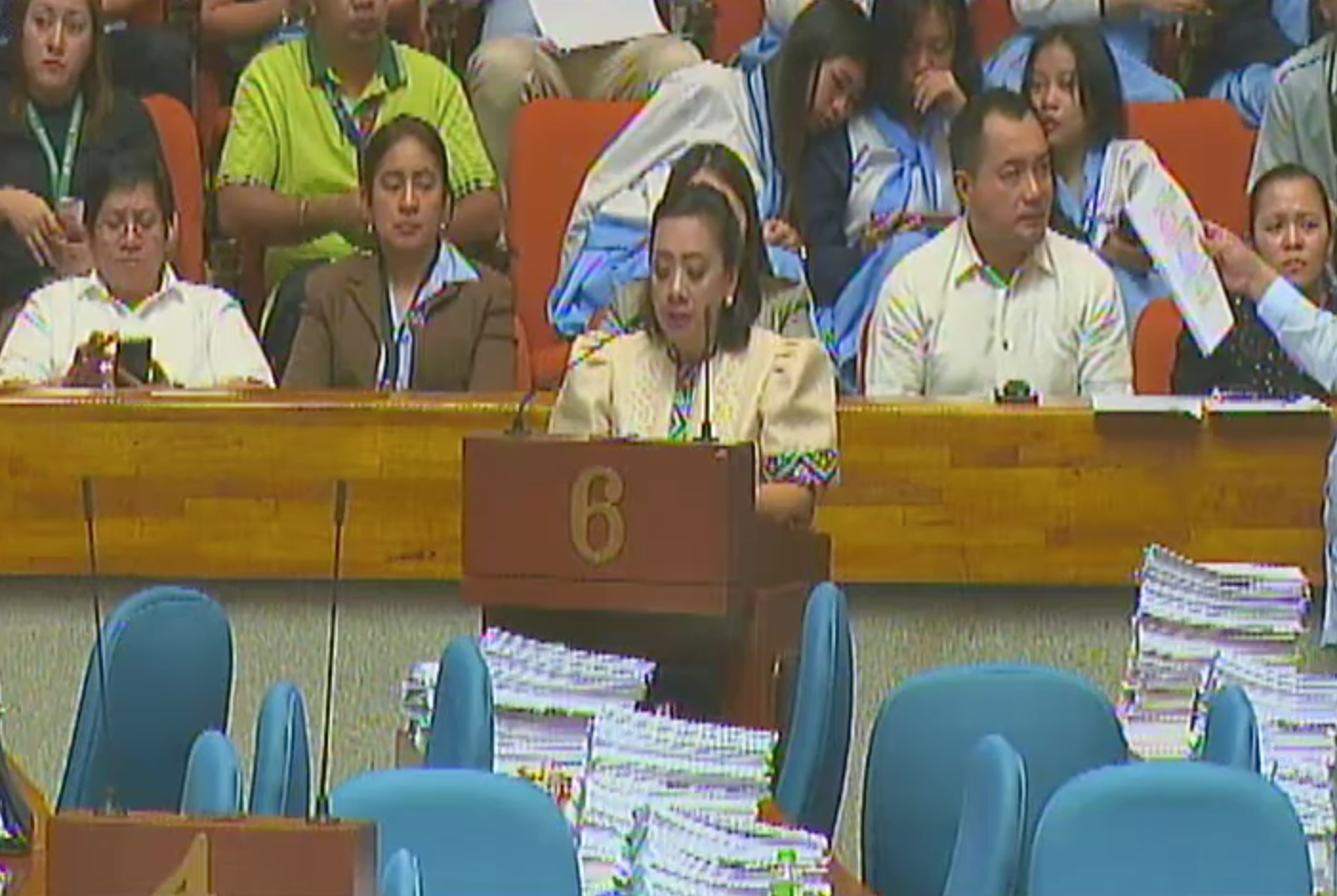 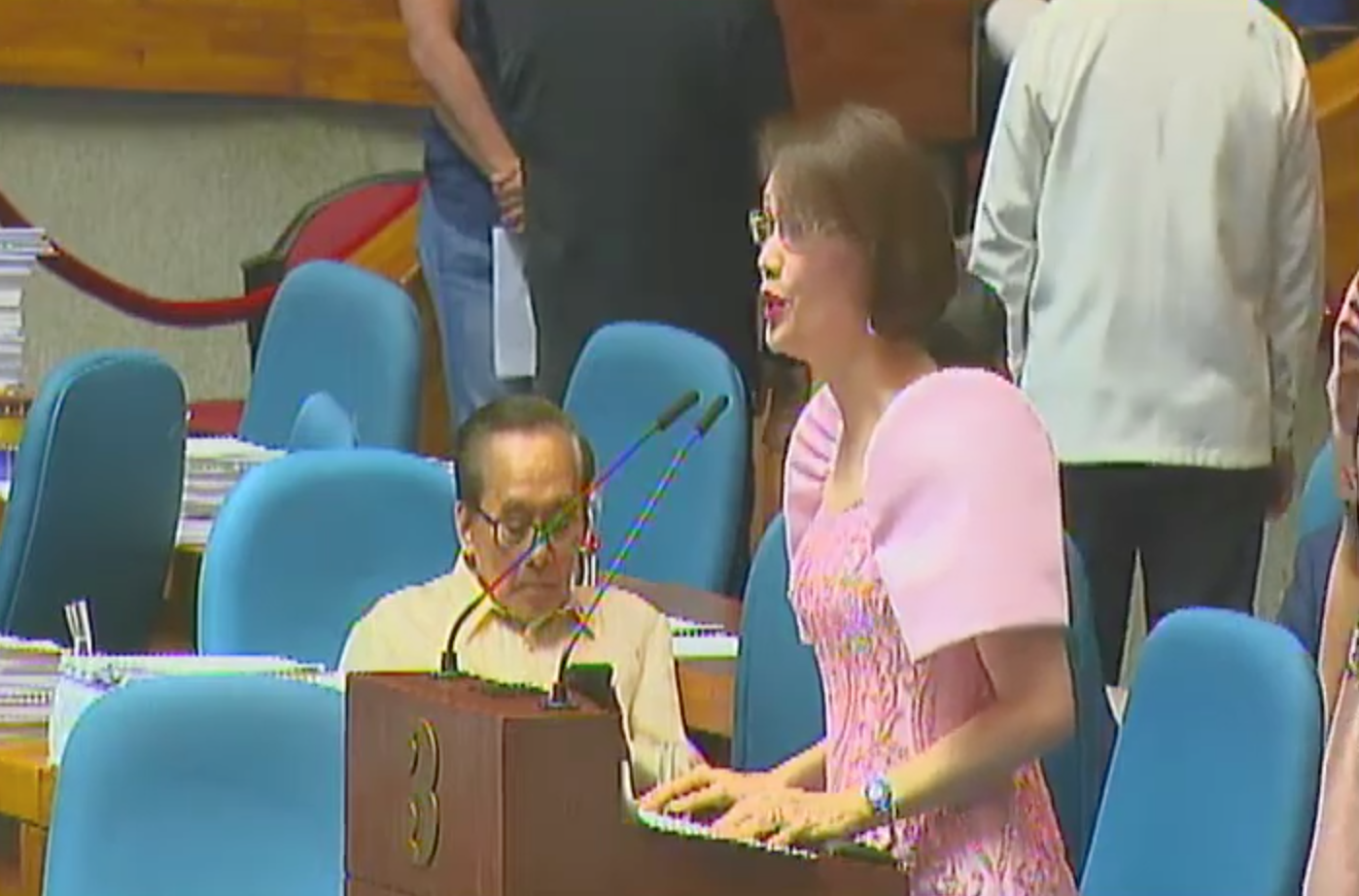 Laguna 3rd District Sol Aragones did not mince words as she condemned the proliferation of “virtual spakol” or online prostitution in the Philippines. “Spakol” is colloquialism for massage parlors or spas being used as fronts for prostitution. 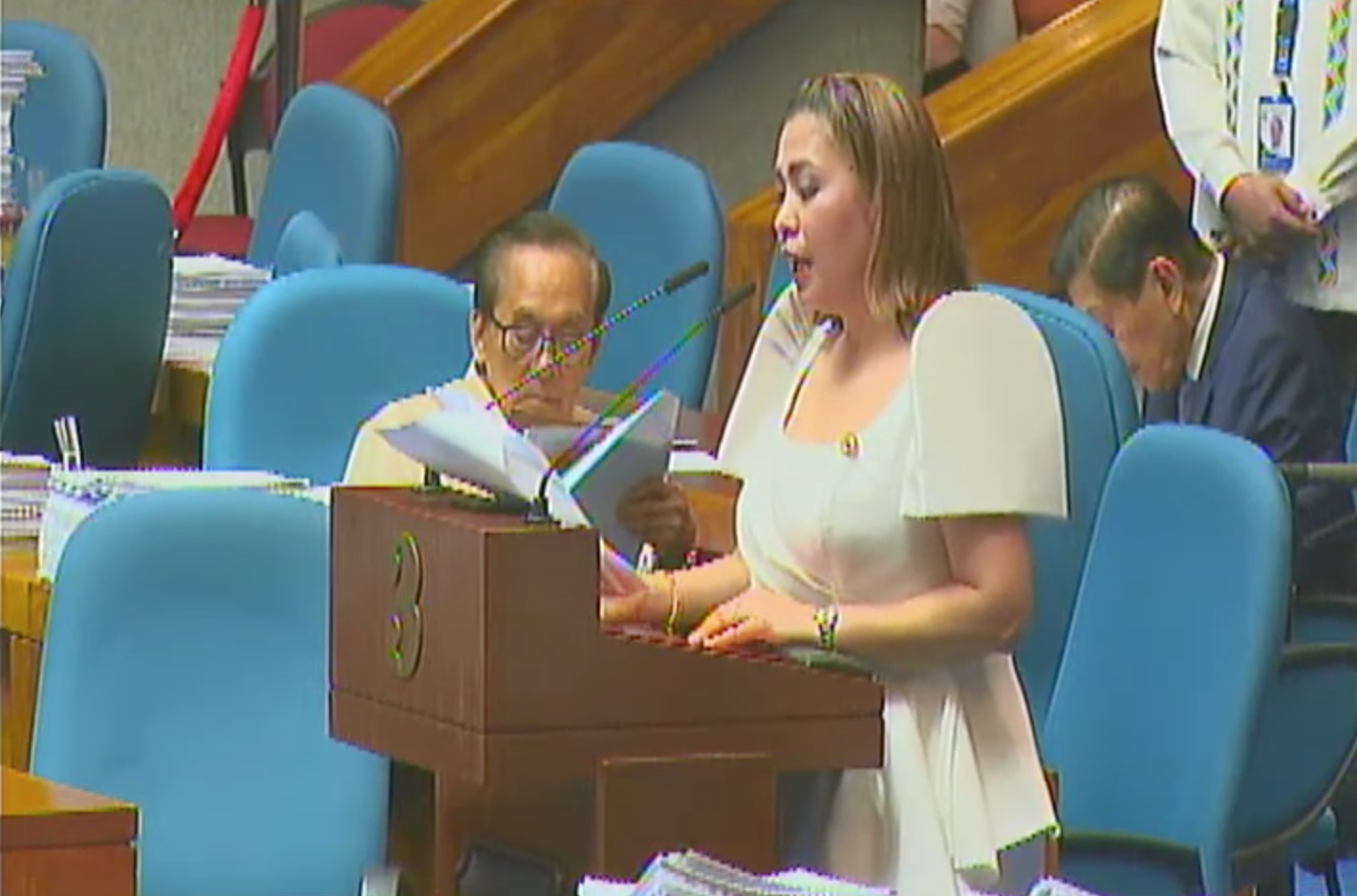 Alliance of Concerned Teachers France Castro, speaking as a mother herself, then gave a speech hailing the passage of the Expanded Maternity Leave Act in 2019. 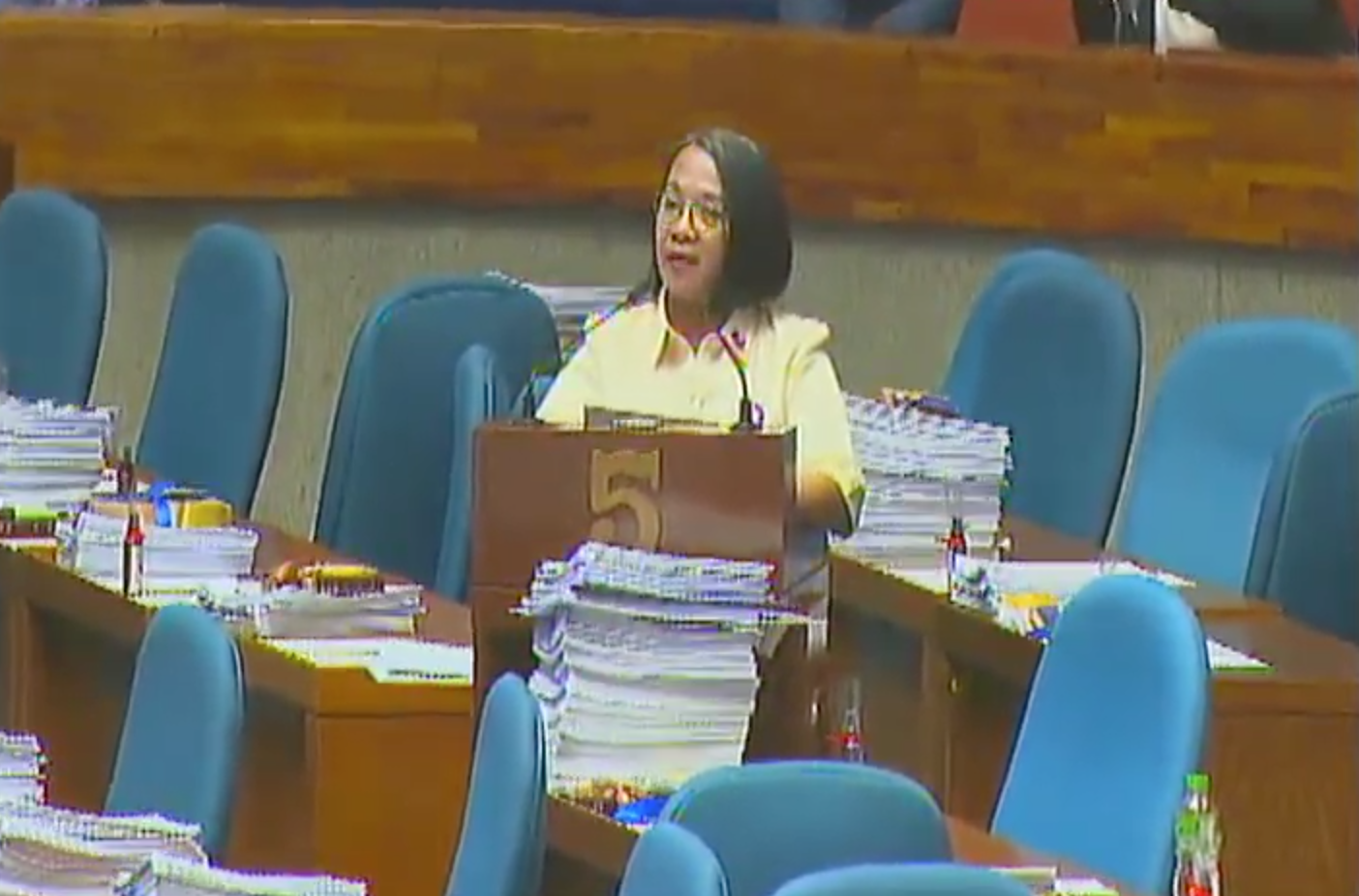 Gabriela Women’s Party Representative Arlene Brosas’ speech focused on the difficult plight of women under the administration of President Rodrigo Duterte, who is notorious for his sexist remarks against women. 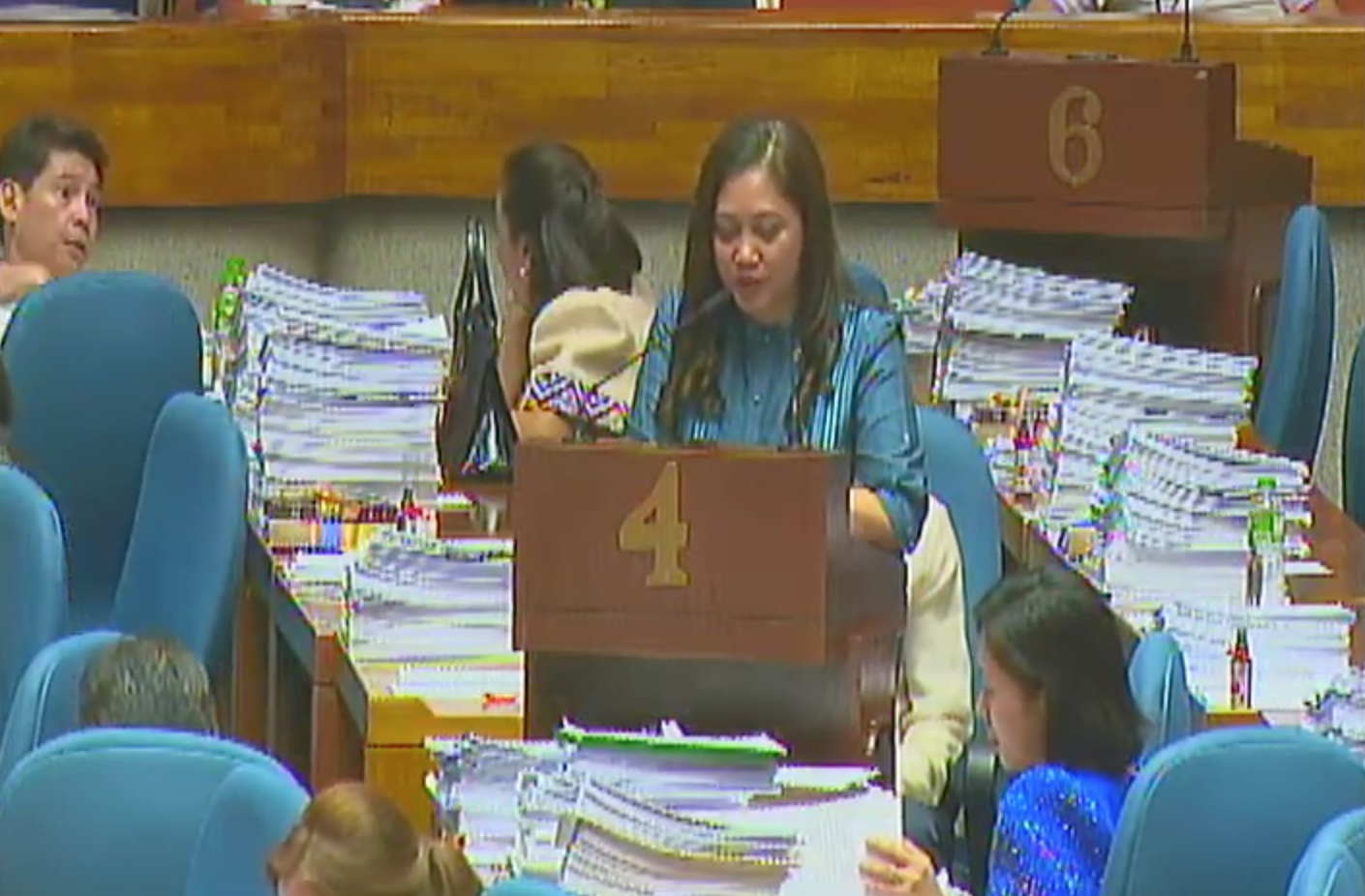 Kabataan Representative Sarah Jane Elago called for the elimination of discrimination against women in her privilege speech. 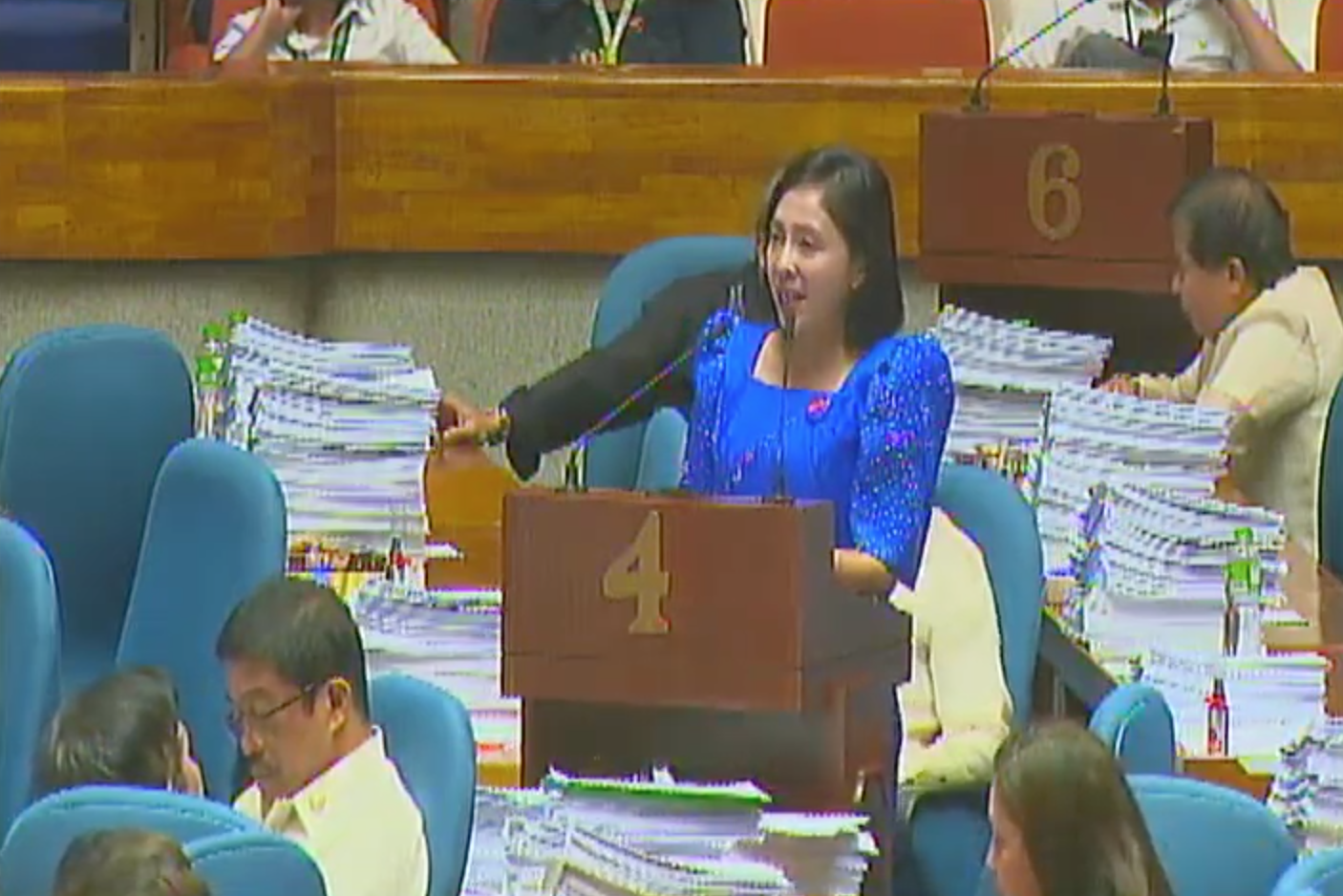 The alarming rise of incidents of teenage pregnancy was the focus of Kalinga Representative Irene Saulog’s privilege speech, where she pushed institutions like Congress to help stop children from bearing children. 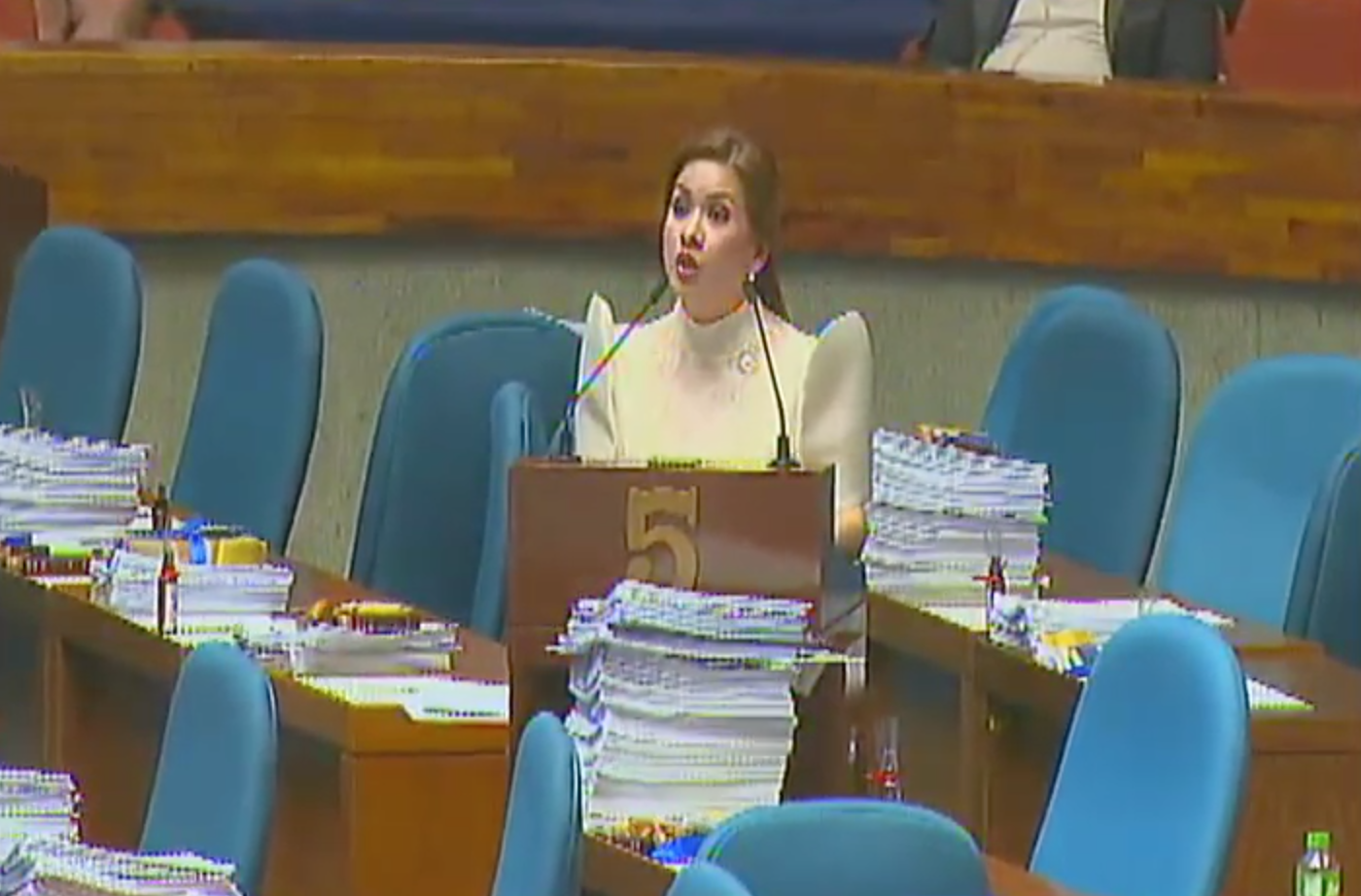 Last to deliver a speech was Laguna 2nd District Representative Ruth Mariano Hernandez, who highlighted the role women play in disaster risk reduction and management in times of calamities. 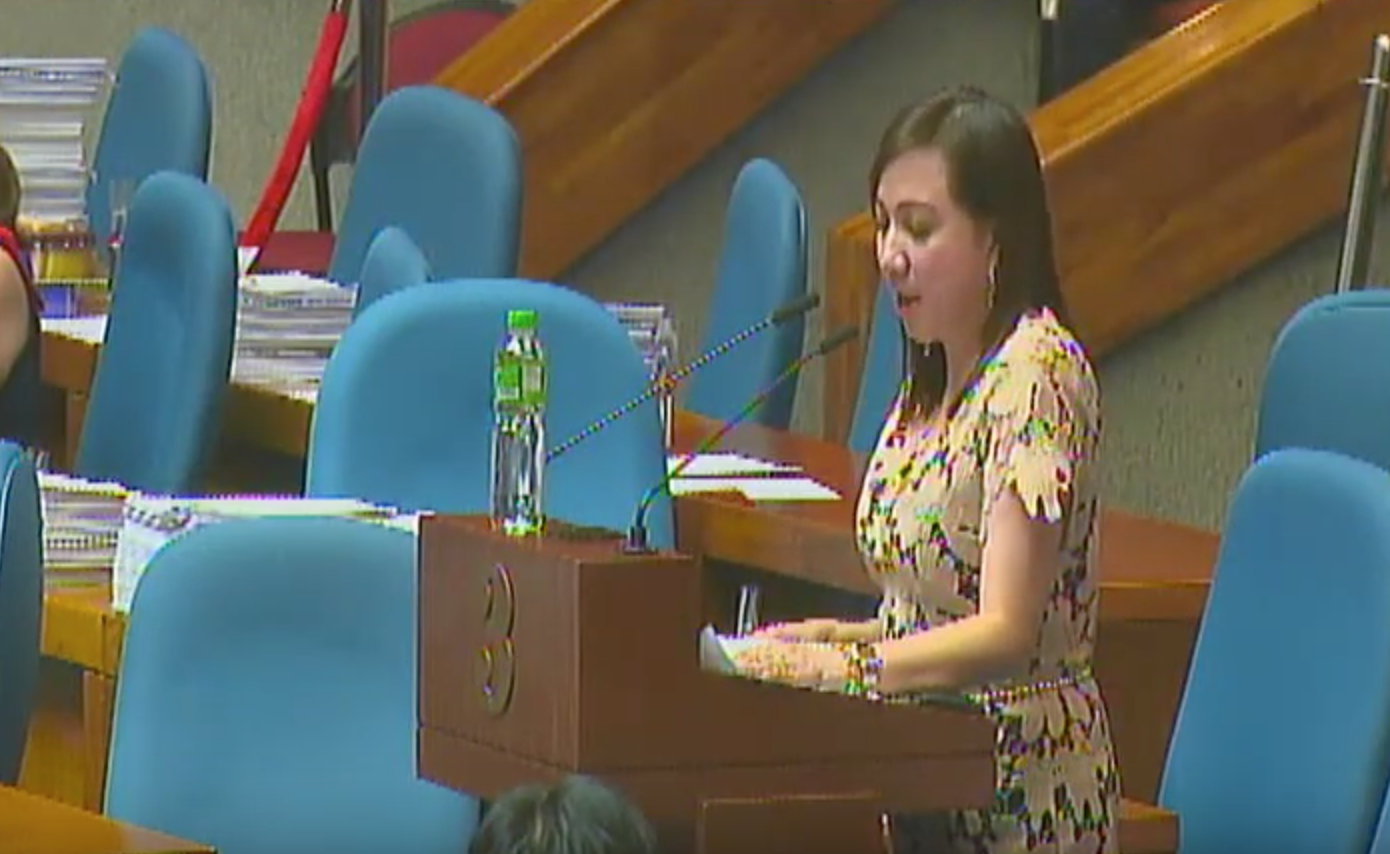 The only time a man spoke during Monday’s session was when Senior Deputy Majority Leader Jesus Crispin Remulla moved to strip two House leaders of their posts due to the power struggle in the House, where Speaker Cayetano is accusing his rival Marinduque Representative Lord Allan Velasco of trying to oust him. – Rappler.com