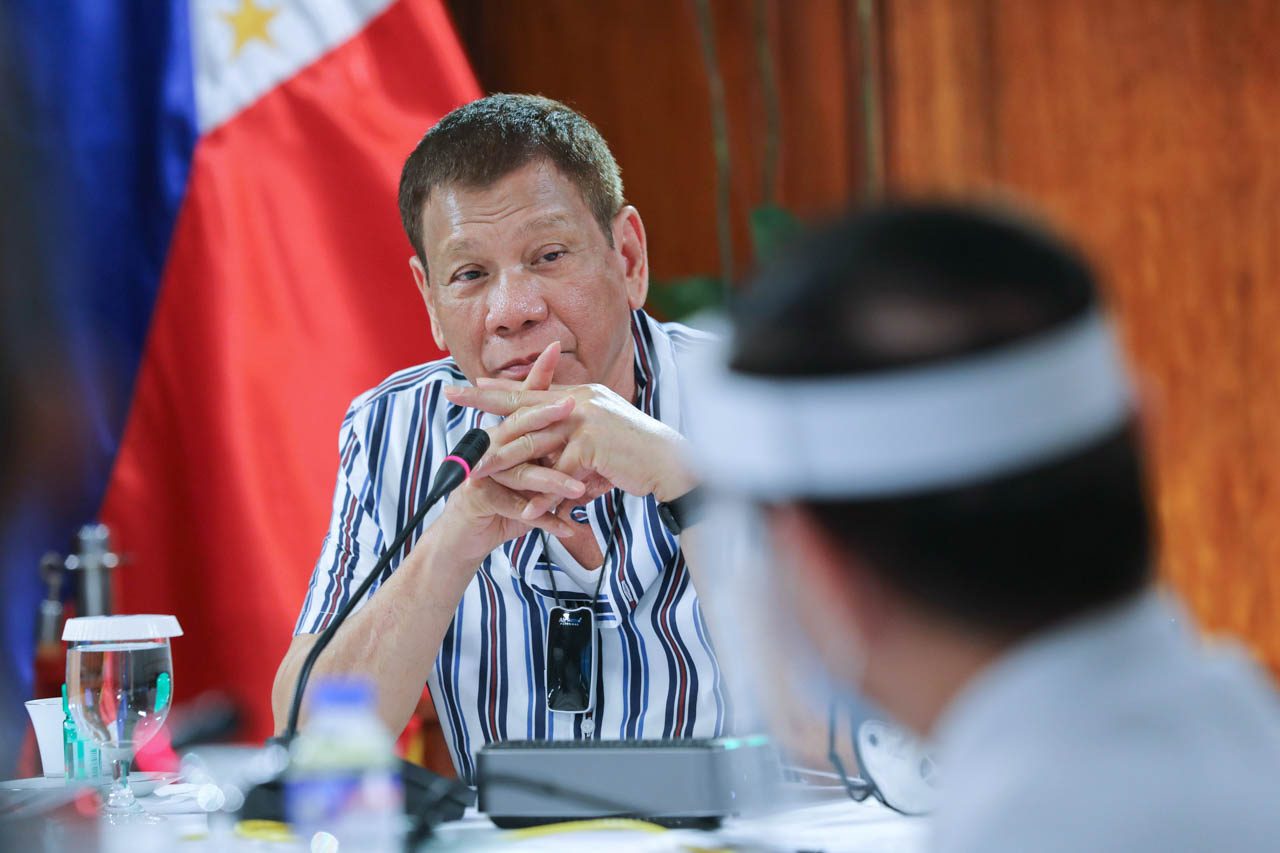 Facebook Twitter Copy URL
Copied
'In the meeting with the President, it came from the President himself – 'Why is Leachon talking like this?'' says Presidential Spokesman Harry Roque

According to Presidential Spokesperson Harry Roque, it was not his nor Health Secretary Francisco Duque III’s comments about Leachon that convinced coronavirus plan chief implementor Carlito Galvez Jr to let go of his special adviser.

Galvez was taking his cue from Duterte himself, his commander-in-chief.

The Duterte spokesman was reacting to Leachon’s claims that it was Roque’s and Duque’s issues about his social media posts that pushed Galvez to let him go. The spokesman downplayed his role.

“He’s giving me too much credit. Pambansang laway lang po ako (I am merely the national saliva),” Roque told reporters.

Roque confirmed that he had talked to Galvez about his displeasure over Leachon’s tweets and Facebook posts.

“When he spoke, casting doubts on the figures of DOH (Department of Health), all the members of the strategic communications task force started to ask, why are we being hit by our own ally? I brought this to Secretary Galvez’s attention,” said Roque.

The spokesman then slammed Leachon for “making it sound like we are all lying except him.”

Leachon’s social media posts mainly bemoaned the lack of real-time data on coronavirus numbers from the DOH, saying outdated data would adversely impact the government’s response to the crisis.

Epidemiologists and other experts have long admitted the lag in data, a natural consequence of overwhelmed systems and human error.

Data analysts and experts have consistently called for improved data collection and transparency from the government.

Leachon, while apologizing for his “episodic emotional outburst,” also said his comments were meant to be “constructive” criticism.

Interior Secretary Eduardo Año had sympathized with Leachon, saying he believed the doctor had “good intentions” and was not out to malign anyone.

In an ANC interview, the Duterte Cabinet member called Leachon a “critical thinker” who was a “big help” to him.

“I also regret Dr Leachon’s leaving the NTF, but he has decided to resign, so be it. But we will still remain friends. I, for one, will get his input from time to time,” Año said.

DOH, which handles all the data through its COVID-Kaya platform, has already admitted to delays and lapses and has promised to improve the system.

Leachon has been a special adviser to Galvez since March 27. Galvez, who is chief implementor of the Philippines’ coronavirus response, is a former military man and has no health or science background.