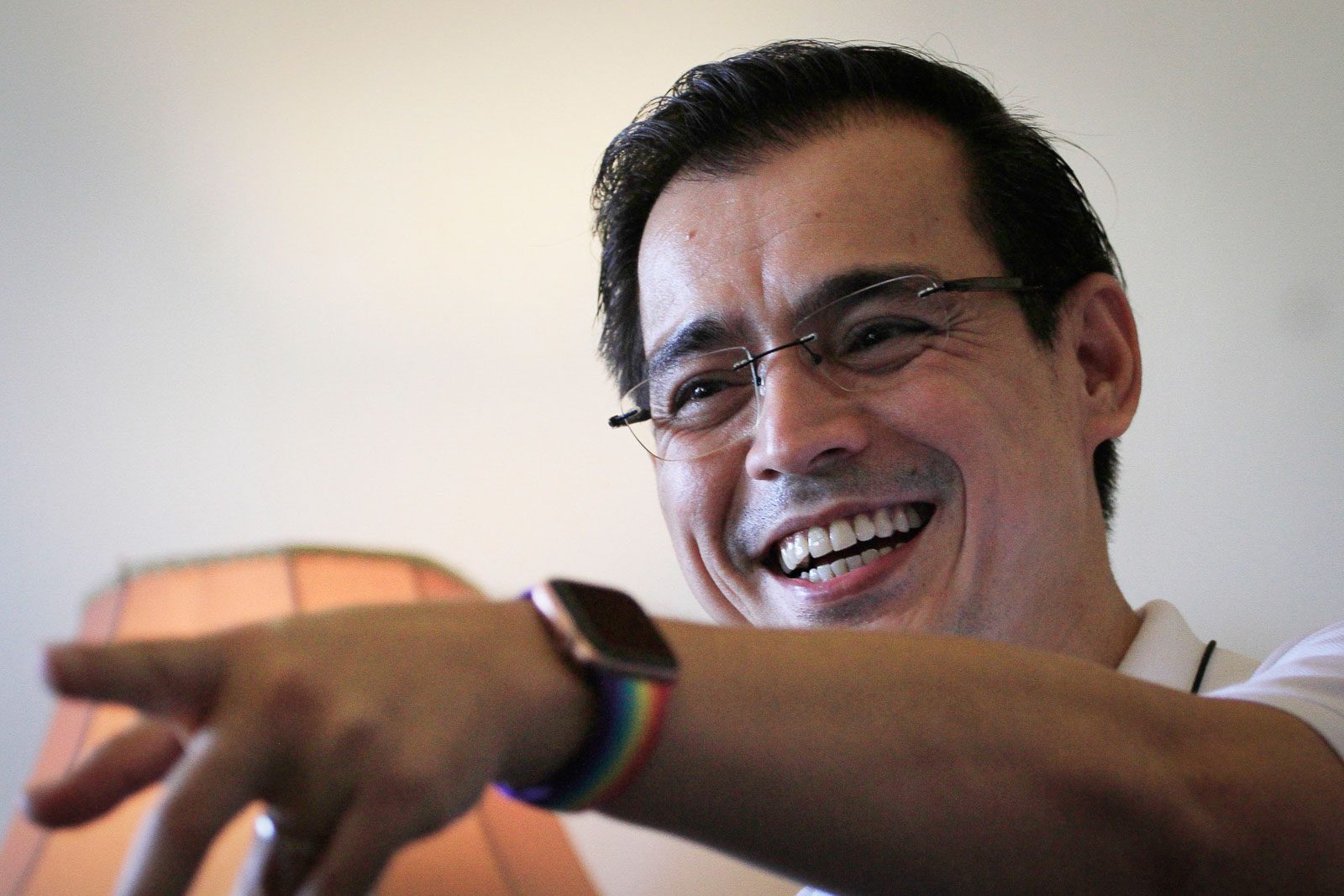 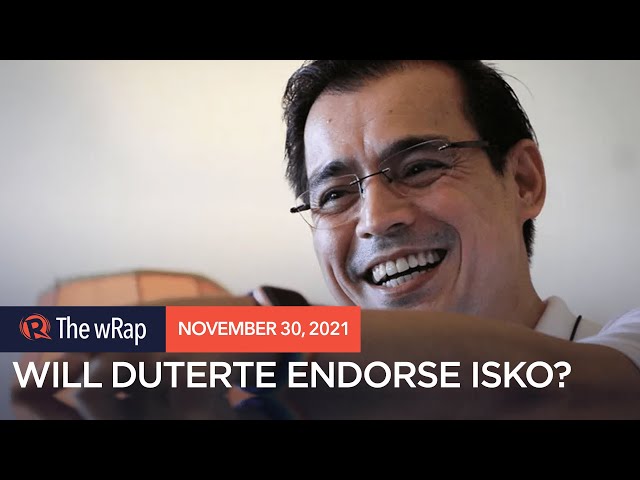 Despite his past stinging criticisms of President Rodrigo Duterte and his pandemic leadership, Manila Mayor Isko Moreno says he would appreciate the Chief Executive’s endorsement, which no presidential bet now has after Senator Bong Go dropped out of the 2022 race.

“Kung ako ang mapupusuan nila, uy salamat, thank you in advance. Pero ayaw ko pa rin pangunahan sila until they say so. For the meantime, I’m always hopeful,” said the 47-year-old Moreno on Tuesday, when asked in an ambush interview about his chances of becoming Duterte’s “annointed one.”

(If I am the one they will choose, thank you in advance. But I don’t want to preempt them until they say so.)

Asked if he would approach Duterte or Go’s camp, Moreno said, “Antayin ko na kursonadahin nila ako.” (I will wait for them to choose me.)

His campaign manager, veteran political strategist Lito Banayo, said Go’s withdrawal could be an opportunity for Moreno since politicians who would’ve supported the senator may now be looking for another candidate to back.

“That means the PDP-Laban stalwarts will be free to choose who to support, absent a presidential endorsement of Ferdinand Marcos Jr.,” he told Rappler.

It helps that Duterte, in a meeting with governors last November 24, was said to have declared he would stay “neutral” in the presidential race.

The President has also made verbal jabs at Marcos, calling him a “weak leader.”

“Politics is addition, provided the PDP stalwarts who join are not incompatible with our candidates’ advocacies,” said Banayo.

Moreno likened Duterte’s endorsement to assistance from any person or group that would greatly aid his campaign.

“I am hoping for everyone’s help because from the beginning, I am a sole body in this world of public service and I need allies, loyalists, believers, followers, and volunteers,” said the mayor in Filipino.

An October survey on presidential preferences conducted by Social Weather Stations showed that without Bong Go in the race, Bongbong Marcos ranks number 1 with 47%, followed by Vice President Leni Robredo with 18%, and Moreno with 13%. A stamp of approval from Duterte could certainly tip the balance, although numbers could very quickly change, with months to go before the May 2022 elections.

Duterte’s endorsement would definitely not be just like any endorsement. Because of the President’s enduring popularity among his base of supporters, it could be a boon to any candidate. But it also comes with baggage given criticisms lobbed at Duterte for his pandemic response, his controversial drug war, and authoritarian tendencies. Moreno himself has called attention to these controversies, once upon a time panning the administration’s pandemic policies and taking jabs at Duterte several times, though without mentioning his name.

(When you are being given suggestions, you think it’s politics. This isn’t politics. You’re just deaf.)

When he launched his presidential bid last September 22, Moreno made reference to Duterte again when he promised not to “spend nights rambling on senseless thoughts that will get you agitated.”

More recently, he has maintained that his candidacy is not controlled by Duterte.

Duterte has also had unpleasant things to say about Moreno, though like the mayor, the President left out any specific names. Back in August, Duterte belittled Moreno for his past as an actor taking on sexy roles. He had even ordered government to bar Moreno from distributing pandemic cash assistance from the national government. Duterte’s anonymous word war with Moreno began when the Manila local chief began doing well in surveys on presidential contenders.