Puno, Bartolome and a rumored retirement

MANILA, Philippines - It's apparently just a matter of time -- hours, days or weeks. Undersecretary and presidential buddy Ricardo Puno is on his way out, according to Rappler sources. 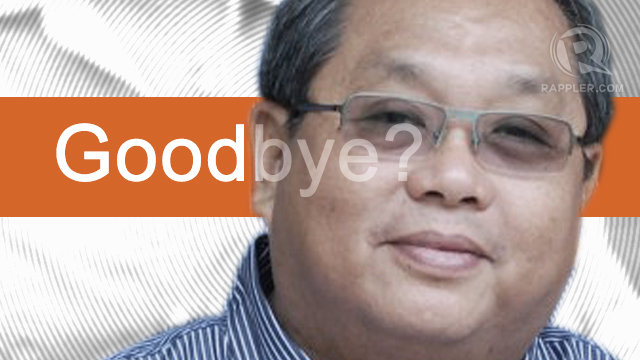 Plans to have him leave the Department of the Interior Local Government (DILG) reportedly began even before his boss, Jesse Robredo, died in a plane crash last August 18. The controversial Puno, a former gun supplier, has reportedly been the subject of various complaints that eventually reached the President, says a Camp Crame source who would not provide details on the said complaints. 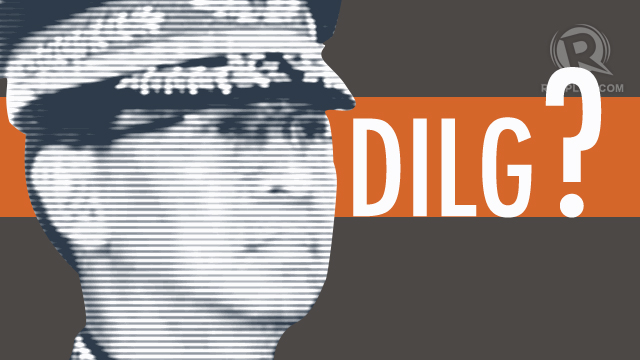 Malacañang however could not find a replacement for him at that point. Emissaries were trying to persuade no less than Director General Nicanor Bartolome, director general of the Philippine National Police (PNP), to replace Puno, say our sources. Why Bartolome needs convincing is obvious. He is not retiring until March 16, 2013, when he reaches the mandatory retirement age of 56 for generals.

Here's the problem. If Bartolome decides to finish his term until March 2013, the government cannot appoint a permanent replacement for him due to the election ban on appointments that would be in effect by then.

Given the chance, the government would want another general to be at helm by then: Alan Purisima, former aide of the late President Corazon Aquino. Purisima, currently police chief of the National Capital Region, is being groomed as the next PNP chief. Camp Crame sources say he is likely to assume the 3rd in command in the PNP this week, as chief of the PNP directorial staff, a three-star position. This would bring him a heartbeat away from the top PNP post.

Would Bartolome be willing to retire early and become DILG undersecretary? We have our doubts, but that's even assuming the offer remains.

Our sources say that new DILG Secretary Mar Roxas would rather bring his trusted guy to replace Puno. But that's also assuming Puno is actually on his way out, right? Because as far as Executive Secretary Paquito Ochoa Jr is concerned, Puno is staying at the DILG. When asked if Puno would go once Roxas assumes the post, Communications Undersecretary Ricky Carandang told reporters on Tuesday, September 5: "I guess you could imply that." So there. - Rappler.com 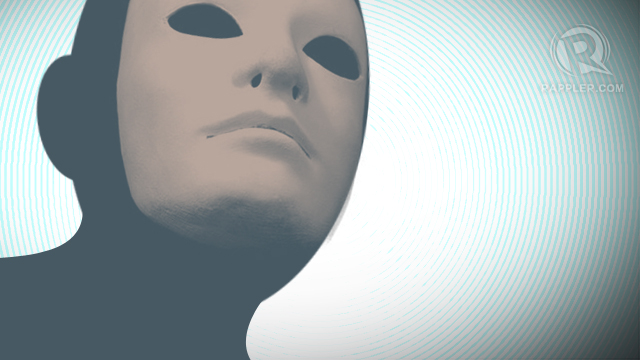 This senatorial wannabe is oozing with money. For the month of September alone, the budget of the senator aspirant's media group is said to be P40 million, according to the campaign grapevine. Now this must be a pretty serious campaign, right?

Media handlers criticized him then, saying he was crazily driving up media campaign spending. Strategists also said he set himself up for the kill when he peaked way too early.

The senatorial wannabe appears oblivious to these criticisms and is being encouraged by early survey results which show numbers improving. This has emboldened the campaign team to spend more on advertising -- and God knows what else -- in media space.

The prospective candidate's ads started airing several weeks ago and more are expected to come rolling out. - Rappler.com