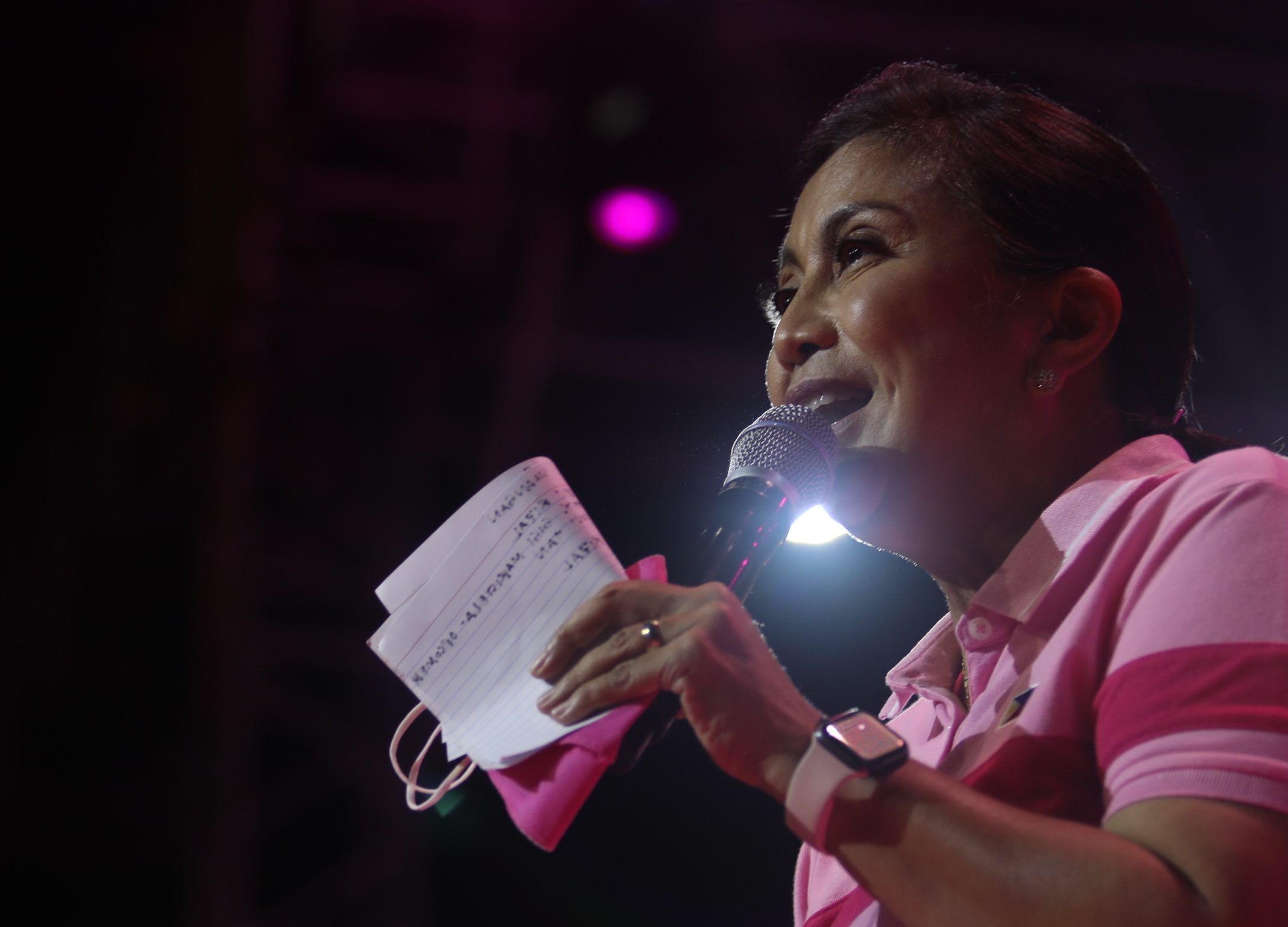 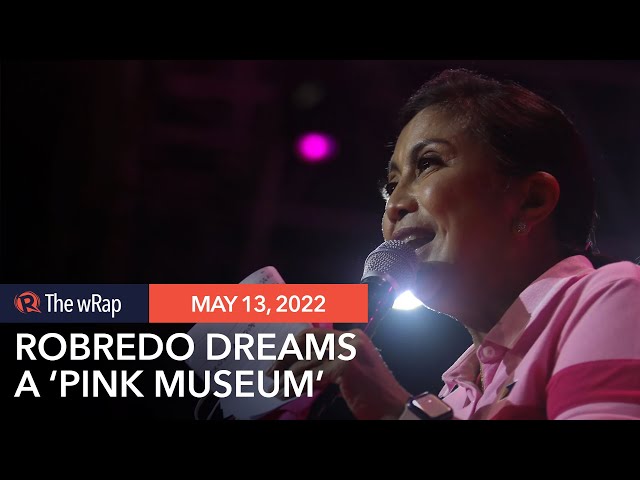 Vice President Leni Robredo’s dreams for the Philippines will not end with her electoral loss in 2022.

The lone female presidential contender is now planning to put up a museum that would house the thousands of gifts she has received from her supporters during the tough campaign period. These range from paintings to handwoven bags that symbolize the massive volunteer movement her candidacy inspired.

Robredo shared this plan in an hour-and-a half-long Facebook Live video on Thursday, May 12, three days after over 31 million decided to elect the late dictator’s son Ferdinand “Bongbong” Marcos Jr. as the 17th president of the country.

Robredo was a distant second, garnering over 14 million votes. She did not appear disheartened, however, as she was all smiles in the video while showing off the creativity of her “kakampink” supporters.

The fight does not end here, she earlier told her grieving supporters, and she hopes a museum displaying their efforts would remind them to keep the fire burning in the years to come. 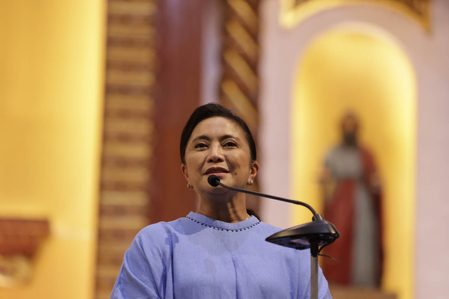 She is also considering giving away some of the duplicate items she received or even put them up for an auction to help raise funds for the continued implementation of her anti-poverty Angat Buhay program even after her term ends on June 30.

Robredo and her running mate Senator Kiko Pangilinan are set to hold a thanksgiving event with their supporters on Friday, May 13, at the Ateneo de Manila University.

Robredo will soon be able to take her much-needed vacation after the grueling 90-day campaign, as she is set to fly to the United States over the weekend to attend the graduation of her youngest daughter Jillian from New York University. Her other daughters Aika and Tricia will be there, too.

“Time off with my girls saka mag-asikaso din sa mga anak ko. Matagal ko ding napabayaan,” said Robredo. Her daughters acted as surrogates for her on the campaign trail, holding their own sorties and house-to-house campaigns across provinces.

(It will be my time off with my girls, so I could take care of them again. I have neglected them for a while.)

But don’t fret, Robredo told her supporters, as she would not be abandoning them anytime soon.

Robredo may have lost the 2022 presidential elections, but she does not feel defeated. She remains the the pillar of strength for many of her supporters, staff, and allies who are still grappling with the aftermath of the polls.

She told them to accept the results, then channel their grief and anger to bring about a more meaningful change to the country. – Rappler.com