15 things to know about Miriam Santiago Facebook Twitter Copy URL
Copied
'[My father] said we have a lot of relatives who are criminals, so you should be a lawyer,' says the senator, explaining how she ended up choosing a career in law

MANILA, Philippines – One the most popular names in the 2016 race is Senator Miriam Defensor Santiago. A veteran senator who has served in all 3 branches of government, Santiago is seen as a popular contender for next year’s elections. But what else don’t you know about this presidential aspirant?

Rappler compiled this list from the senator’s previous interviews, news articles, and stories from family and friends:

1. She always dreamt of being a writer. She wanted to take up literature in college but later changed her mind. Thanks to her lawyer-father’s insistence, Santiago pursued a career in law to defend their relatives who are “criminals.”

“He said we have a lot of relatives who are criminals, so you should be a lawyer. Many of my relatives were honor graduates but many of them were also cattle rustlers, or they were always murdering people or burning other people’s houses. My father represented them all and acquitted most of them. That was the future laid out for me,” Santiago said in a 2012 interview.

2. As a kid who was raised in a Catholic setting, she always wanted to be a nun and said she never wanted to get married. But she eventually realized she has to work in another profession to provide for her brothers and sisters.

3. While she is regularly complimented for her reported excellent mind, Santiago almost flunked the 1969 bar exams. She received a 78% average grade, much to her dismay. Senator Juan Ponce Enrile used this to attack Santiago in one of his Senate speeches. She was classmates with Senate President Franklin Drilon, San Juan Representative Ronaldo Zamora, and presidential candidate Eli Pamatong.

4. To bolster her credentials and get over her dismal performance in the bar exam, Santiago resorted to higher learning. She attended the University of Michigan Law School from 1974 to 1976, earning degrees in Master of Laws and Doctor of Juridical Science. 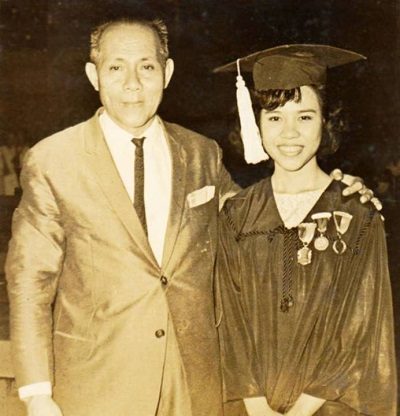 6. Santiago is ambidextrous, meaning she can write functionally using either left or right hand.

8. She was into sports when she was younger. She was a swimmer and a basketball player. 9. Being the orderly woman that she is, she has a manual for her household.

“And when there’s someone new in the staff, it is read to them by someone. Or if they are a group, we have what we call an orientation seminar. I expect my home to be run like a tight ship,” Santiago said.

10. The veteran senator said she was never attracted to boys until she came to Manila and studied in UP law school. A friend asked her to try it and since then, became an “avid date practitioner.” “I noticed that everyone went out on a Friday. So I asked my roommate and best friend, Zenaida Labrador, who is still my best friend.. I would ask her, “Where do these guys go? It’s impossible that they are all going home.” And she would say, “They are going on dates.” So I said, “What do you guys do on a date? Do you engage in conversation, do you have sex?” And she said, “Well, mostly, you go for dinner. And that means that there is mutual interest.” “Really?” “So, okay, the first time I was asked, I said yes immediately. People did not have any kind of sexual conduct. Not in any form,” Santiago said.

11. She met her husband, Narciso Santiago Jr, in UP law school. In a 2012 interview, she recounted her first meeting with him.

“I was working very hard in the library. And I had to carry home a lot of books. When I passed by the doorway, he just suddenly showed up, I was startled and he said, “Do you want me to bring all those books?” And I said, “Yes, please.” I was willing to pay him, if it was necessary. And then, I was surprised he had a big red sports car. So, I said, wow, that’s impressive. So he brought me home,” Santiago said. 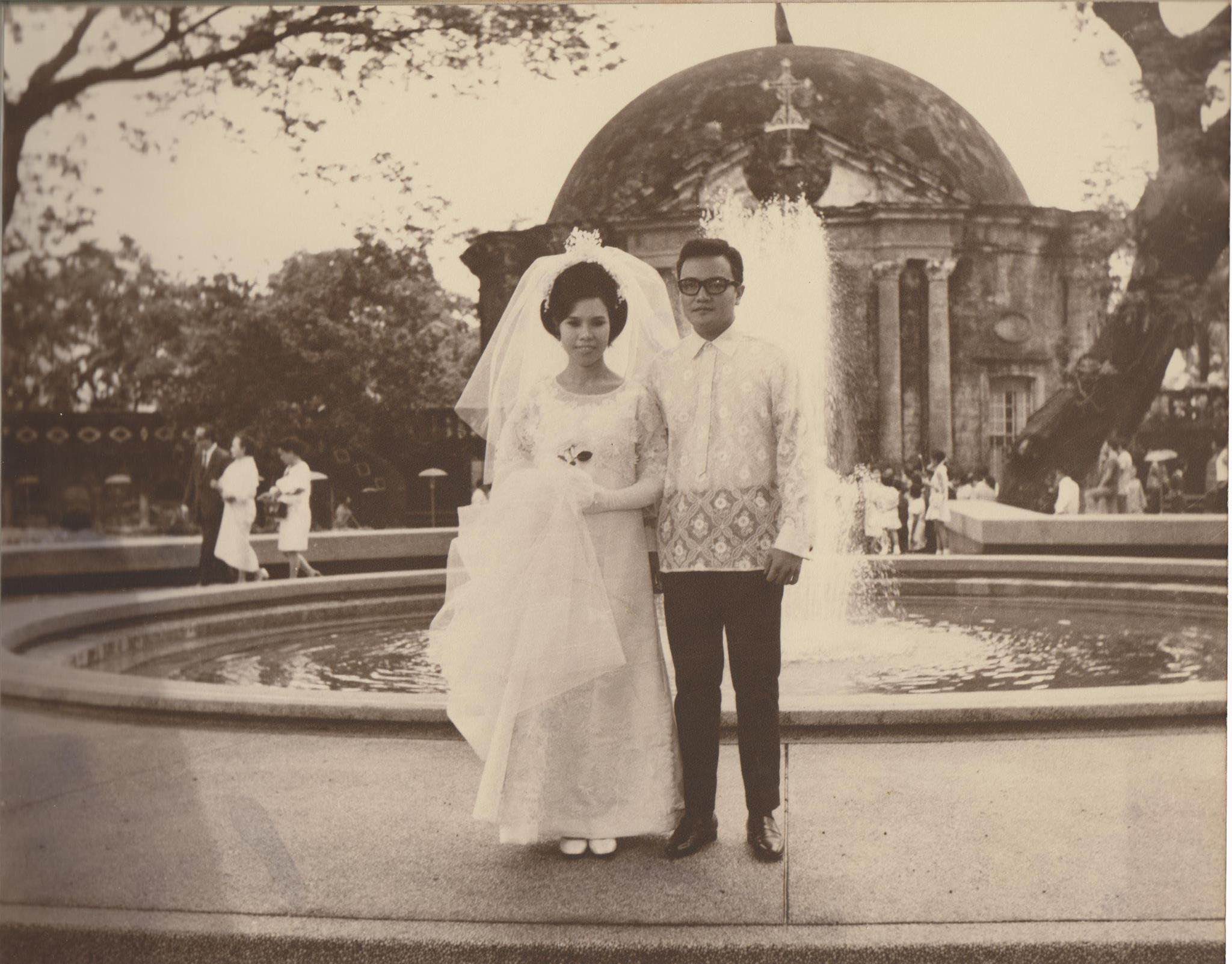 The two married in 1970 and renewed their vows in 2011. Asked what’s the secret to a long-lasting marriage, Santiago said “autonomy” is needed to give each other space.

12. Santiago, then a young judge during the Martial Law regime, decided in favor of UP and Ateneo students who were protesting the lavish lifestyle of former first lady Imelda Marcos. She was considered the first to rule against Martial Law.

Asked if she was scared, “Not at all, no. I said to myself, I’d just apply everything I learned in UP and in all the schools that I went to because that’s what I went to school for. Consequences didn’t bother me at all,” she said.

13. Santiago said she has no regrets about her life, despite losing her son Alexander Robert in 2003 due to an apparent suicide.

The senator initially questioned the presence of God but now she said she “[refuses] to feel guilty because I did everything to protect him from my celebrity status. But other people reacted very violently to my role in Philippine politics.”

She, however, added she is no longer a “fully-equipped” human being since then, saying she has “a big dent in [her] chest.”

From 2012 to 2014, however, her net worth decreased by a few millions. Based on her Statement of Assets, Liabilities, and Net Worth for the years 2013 and 2014, her net worth dropped to P76.7 million and P73 million, respectively.

15. During the 2010 senatorial elections, Santiago declared in her Statement of Election Contributions and Expenses that she did not receive any money from anyone. For the national campaign, she said she spent only P500,000 from her personal funds. – Rappler.com