FAST FACTS: The Philippines’ role in the United Nations 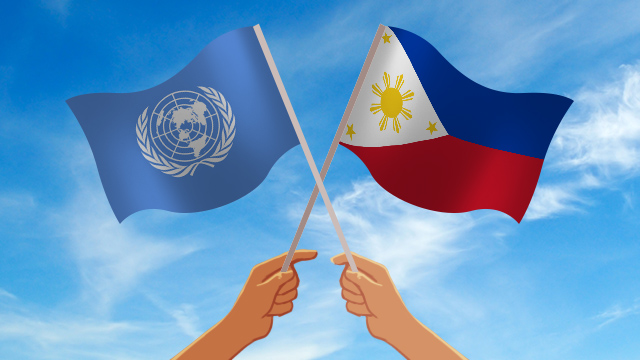 MANILA, Philippines – The United Nations (UN) officially came into existence 70 years ago, in 1945, on this day. This was the day the UN Charter came to be.

But it was only in 1948 that the 24th of October was, and has continued to be, referred to as UN Day. (READ: United Nations Day: Things you should know) 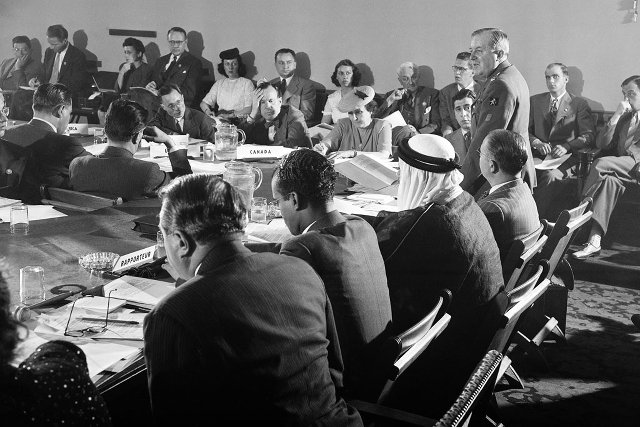 The Philippines plays an important role in UN. So in celebration of UN Day, here are some things to know about the country’s participation in this prestigious organization.

1. Early signatory. The Philippines signed on June 10, 1942 the UN Declaration, which is the basis of the UN Charter. The declaration was originally signed in 1941 by 26 nations which agreed to the policies of the Atlantic Charter drafted by then US president Franklin Roosevelt and UK prime minister Winston Churchill.

The country is the 28th to sign the declaration.

2. Filipinos in UN. Romulo is remembered in Philippine history for his remarkable UN participation – as president of the 4th Session of the UN General Assembly. (READ: 10 things you didn’t know about Carlos P. Romulo) 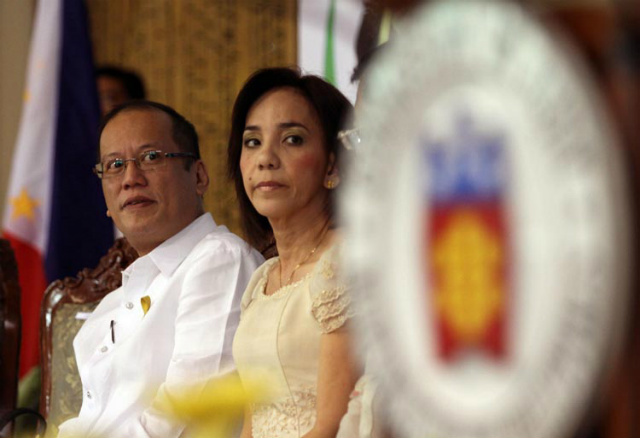 Also expecting to make a similar mark in history is Commission on Audit (COA) Commissioner Heidi Mendoza, who is set to become the next Under-Secretary-General for Office of Internal Oversight Services (OIOS), UN’s internal oversight body in charge of internal audit, monitoring, inspection, investigation, and evaluation services. She will serve a 5-year, non-renewable term. 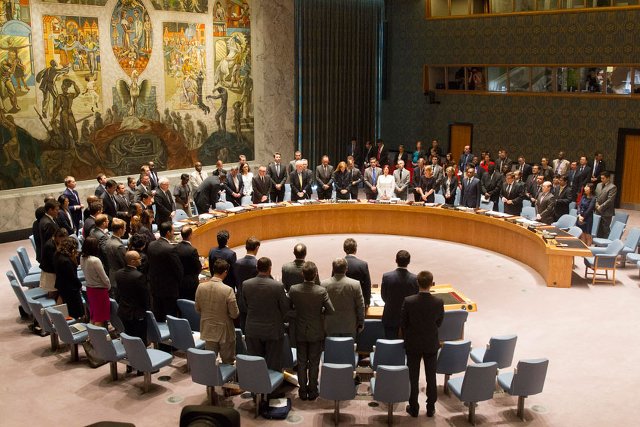 Other Filipinos in the UN include:

3. Coalition co-founder. The country is one of the co-founders of the G-77 coalition, founded in 1964 to promote collective economic interests in the UN. Membership has since been expanded to all members of the UN.

From this organization came the Intergovernmental Group of Twenty-Four on International Monetary Affairs and Development – better known as the G-24 – a monetary and development coordination group composed of developing countries.

4. Organs. The principal organs of the UN are:

The General Assembly (GA) – This is the main deliberative, policymaking and representative organ of the UN composed of the 193 member-nations. On September 25, the GA adopted 17 sustainable goals, replacing the Millennium Development Goals that will expire this year.  (READ: United Nations PH chief: Make global goals election issues in 2016) The current GA president is Mogens Lykketoft of Denmark.

UN Security Council (UNSC) – This is the UN organ in charge of maintaining international peace and security. All member states are obliged to comply with the Council’s decisions in settling conflicts. The Council also has the authority to impose sanctions and authorize the use of force. The UN can only deploy peacekeeping troops through a UN Security Council resolution that authorizes so. It has 5 permanent members and 10 non-permanent members. The acting president of the council rotates on a monthly basis. Spain holds the presidency for the month of October.

UN Economic and Social Council  (ECOSOC) – This is the UN organ in charge of coordination, policy review, policy dialogue, and recommendations on economic, social, and environmental issues. It has 54 members. The current ECOSOC president is Oh Joon of the Republic of Korea.

UN International Court of Justice (ICJ) – This is the UN organ that settles legal disputes in accordance with international law. The Court’s current president is Judge Ronny Abraham of France. Like the Permanent Court of Arbitration,  the ICJ is located in the 100-year-old Peace Palace in The Hague, Netherlands.

5. Peacekeepers. Instead of having its own standing army, the UN has a peacekeeping force (also known as “Blue Helmets” and “Blue Berets”) composed of military and police personnel contributed by member states.

The Philippines has contributed 37 police officers, 6 military experts, and 137 troops to the UN peacekeepers.

The Philippines is regarded as one of the most active countries in the Asia and Pacific region in terms of peace support troop contribution – the 4th among ASEAN members states, and 60th worldwide.

In 2013, Filipino peacekeepers were held hostage by Syrian rebels and were eventually released.

Filipino peacekeepers were also involved in a standoff with Syrian rebels. Despite being surrounded, they were able to escape. Filipino troops were eventually pulled out from Syria. While initially critical of them, the commander of the Golan Heights peacekeeping mission commended the Filipino troops for their bravery.

It must be noted though that the Philippines has a total of only 15 women peacekeepers, which is approximately 6% of the total active force contributed for 2015. The UN recently adopted a resolution for improved participation of women in peacekeeping operations. (READ: Integrating a gender perspective in UN peace support operations)