Villarama’s retirement took effect on Saturday, January 16. The JBC initially assessed 16 candidates who could replace him.

These candidates were scheduled for public interviews for two days, with the first 8 interviewed on January 7, and the remaining 8 on January 8.

Here’s a quick profile of the 5 candidates who made it to the shortlist submitted to President Benigno Aquino III. Images below are lifted from the livestream provided by the Supreme Court. 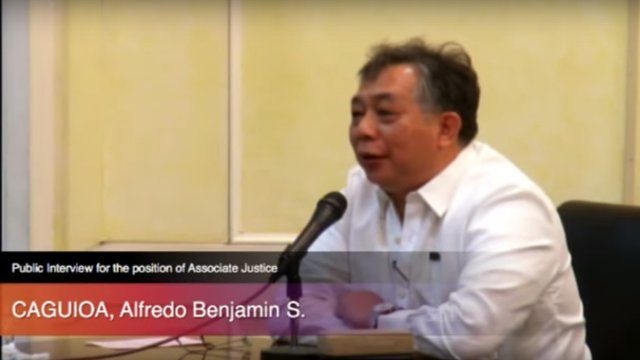 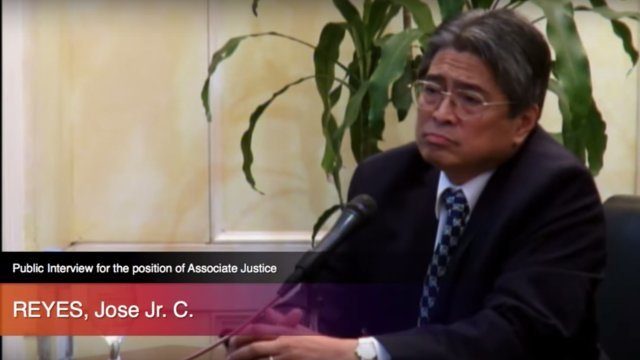 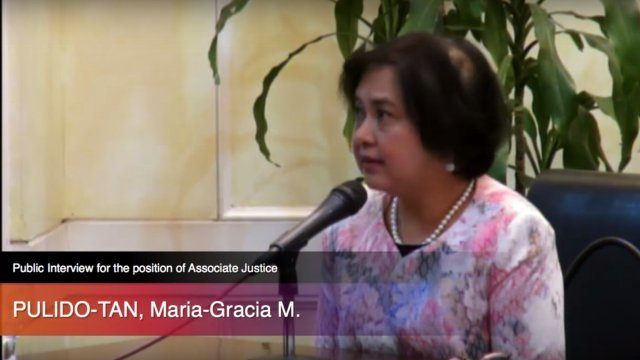 The 1987 Constitution mandates that those who will be appointed to the SC should be natural-born Filipino citizens, at least 40 years old, and with at least 15 years of experience as a lower court judge or a law practitioner in the country. – Rappler.com