May 3, 2016 8:00 PM PHT
Reynaldo Santos Jr.
Facebook Twitter Copy URL
Copied
Around 545 candidates are running for various local positions without an opponent, making them sure winners after the May 9 elections 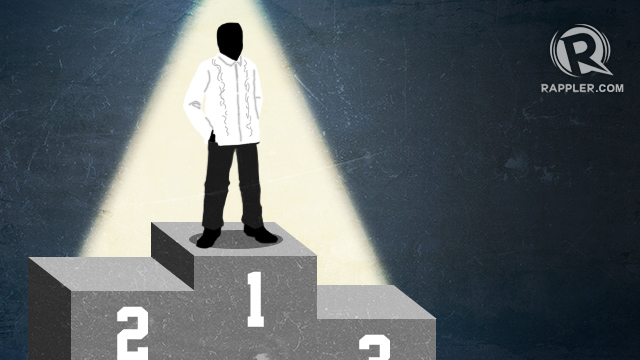