What’s the au pair cultural exchange program all about? Facebook Twitter Copy URL
Copied
The Philippines is the top sending country of au pairs to Denmark; more than 80% of all au pairs are Filipinos. The Filipino au pair continues to be in high demand.

Young women looking to earn money and advance their education moved across Europe to be an au pair. They lived with a host family, taking care of children and doing light household chores. In exchange, the au pair would get free accommodation, a small allowance and enough leisure time to pursue personal interests like language and cultural immersion.

An au pair is not classified as a student or a worker – she is kind of both. As more and more young people participated in the au pair program, the Council of Europe adopted the Au Pair Placement and Protocols to standardize conditions governing au pair placement in 1969.

Filipinos, mostly women, have been going to Europe as au pairs since the 1990s. The Netherlands and Scandinavia were among the top choice countries for Filipino au pairs.

Reports of abuses, exploitation, and prostitution prompted the Philippine government to impose a unilateral ban on the program in 1998.

Other countries respected the ban, but others like Norway and Denmark did not.

Meanwhile, Filipinos circumvented the ban through various means. Some bribed airport officials commonly referred to as “escorts” to get them past immigration. Others first applied for a tourist visa and then converted it to an au pair visa once they found a host family.

All the time the ban was in place, au pairs continued to arrive in Denmark. To better regulate the program, the Philippine government forged a bilateral agreement with better protection for au pairs. The ban in Denmark, Norway, and Switzerland was lifted in 2010 and across other European countries in 2012.

Today, Filipinos can be au pairs in 13 European countries. The Philippines is the top sending country of au pairs to Denmark; more than 80% of all au pairs are Filipinos. The Filipino au pair continues to be in high demand. “In Denmark, in other European countries – and in the world, as well – the Philippine domestic careworkers are number one in the domestic labor hierarchy,” said Helle Stenum a researcher at the Roskilde University who has written a number of books about au pairs.

A 2013 study conducted by the Danish National Centre for Social Research (SFI) showed that most Danish families who have au pairs live in the Gentofte area or the “The Whiskey Belt”, an affluent coastal region just outside of Copenhagen.

“On average, they (host families) are much more affluent, they are well-educated. The women are just as well-educated as the husbands which might be tied to the women not wanting to have reduced (work) hours,” said Anika Liversage, a senior researcher at SFI.

The research also found that host families have more kids than average Danish families and about one in 10 host families is led by a single parent.

“Very often the host family usually has 3 kids, and they twice as often have twins which might give you a problem that (having) an au pair might solve,” added Liversage.

However, complaints and reports of abuse and exploitation continue. In 2014, Radio24yvs conducted a survey among 90 au pairs who mostly complained about working more than the stipulated 30 hours a week. In July 2015, the Danish government rolled out the new improved au pair program which increased the monthly allowance from DKK 3,250 (P22,000) to DKK 4,000 (P28,000)* and provided additional days off on official Danish holidays, among others.

But the program remains to be mostly problematic because a cultural exchange is neither the main motivation of the host family nor of the au pair.

This is compounded by the au pair’s ambiguous status as neither a worker nor a student, on top of which, the permit to stay in Denmark and living conditions are dependent on the sponsorship of a host family. 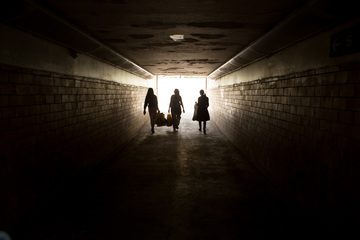 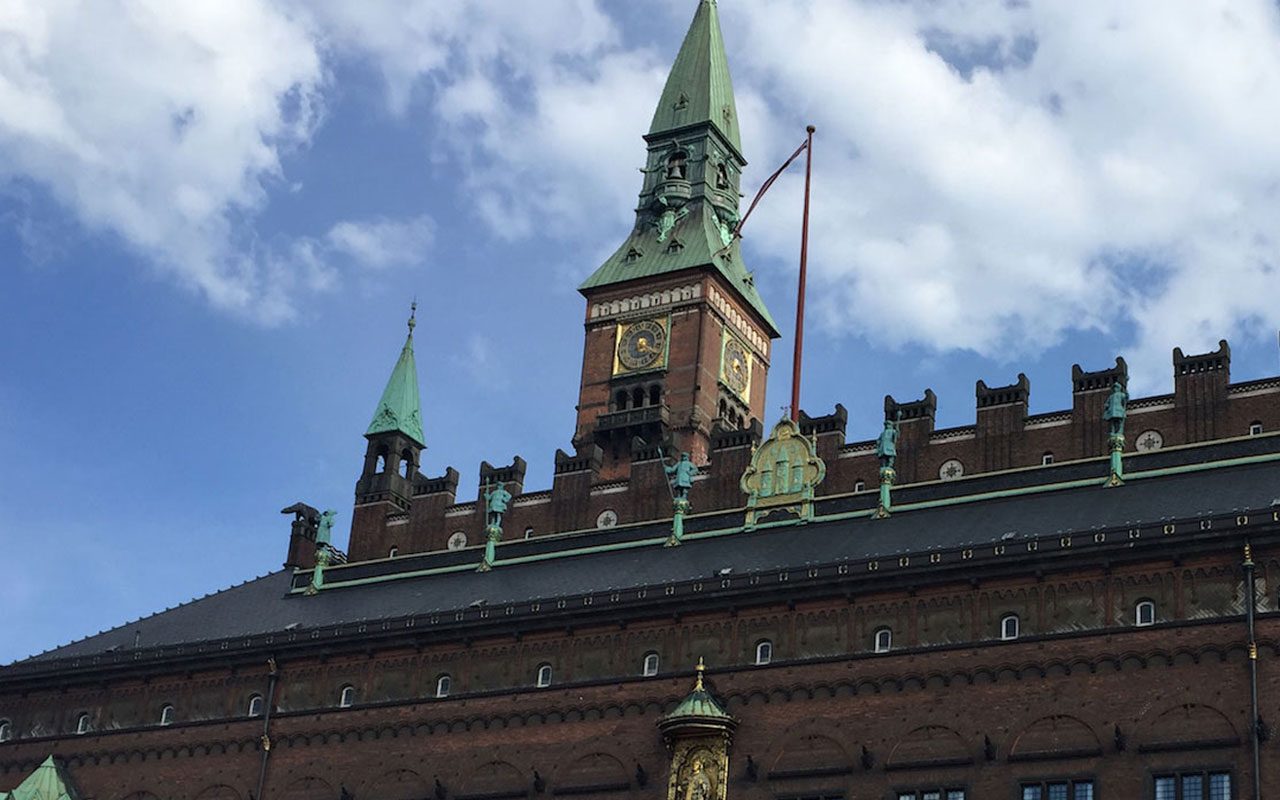 “The fact is, you don’t have a working permit that is your own, your residence permit is tied to the employer, to the host family. If you are dismissed by this host family, you’ll have to find another employer then apply for a new residence permit. That’s a well known trap for a labor market,” said Stenum.

A group of private citizens – both Filipino and Danish citizens in various parts of Denmark – church groups and missionaries have volunteered to maintain an open door policy for au pairs who find themselves without a host family. (READ: The Tandang Sora of Copenhagen)

In the absence of concrete labor policies on domestic and caregiving work, developed countries like Europe will struggle to find a way to take care of the two most vulnerable segments of its population: the very young and the very old.

Already, in some countries the au pair program is highly regulated with the government requiring the services of a licensed agency to place au pairs with a host family. Experts worry that this will lead to the commercialization of the program instead of regulating it with better labor protections. – Rappler.com

This story was supported with a grant from the Pulitzer Center on Crisis Reporting.