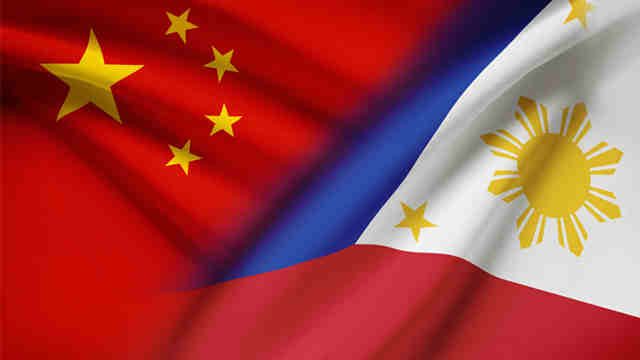 MANILA, Philippines – Philippine President Rodrigo Duterte begins his 4-day state visit to China, as part of his pivot to forge stronger ties with the Asian superpower.

Accompanied by a delegation of businessmen, Duterte’s visit is expected to focus on trade and wooing Chinese investments. The visit, however, comes at a time when Duterte moves away from the Philippines’ longtime ally, the United States, and moves closer to China, despite the two countries’ row on disputed South China Sea territories. (READ: Duterte faces Asia’s Goliath: What PH stands to gain or lose in China)

Duterte will be the 7th Philippine president to visit China since diplomatic relations between the two countries were formally established on June 9, 1975.

But prior to this, two Philippine presidents had visited China, according to the Official Gazette. Former president Manuel Quezon made a private visit from December 8 to 15, 1936, and an official visit on January 23, 1937.

Former president Jose P. Laurel also made a stop in China en route to Japan, from June 6 to 9, 1945.

Official visits are undertaken by heads of government at the invitation of a foreign government’s head or high-ranking official. State visits involve more ceremonial activities, and are the highest form of diplomatic interaction between the Philippines and foreign nations.

Beginning 1975, all succeeding Philippine presidents made trips to China, with former president Gloria Macapagal-Arroyo racking up the most number of visits.

Presidents who visited China since 1935

Chinese presidents and premiers who visited the Philippines

So far, it is Arroyo who has inked the most number of bilateral agreements with Beijing, according to a 2008 Newsbreak story “Arroyo Gov’t Pleasing China since Day 1.”

But the friendly mood between the two countries soured under the presidency of Benigno Aquino III, when China began getting aggressive in enforcing its expansive claims in the South China Sea. Chinese vessels were seen in disputed waters, encroaching on the Philippines’ exclusive economic zone.

In 2016, under the term of the new president Duterte, the Philippines won a favorable ruling from an international tribunal.

Duterte, however, is breaking away from his predecessor’s more combative stance against China, with his public pronouncements of wanting to forge closer ties with Beijing. – Rappler.com