MANILA, Philippines – Members of the Parojinog family have long held the seat of power in Ozamiz City, Misamis Occidental, enjoying widespread support from their constituents for almost two decades now.

On Sunday, July 30, however, the mayor, Reynaldo Parojinog, and his wife Susan, his brother Octavio Parojinog Jr, and their sister Mona were killed with 11 others. They allegedly engaged policemen who were serving them a search warrant over illegal firearms possession at 2:30 am.

They also had been included in President Rodrigo Duterte’s list of narcopoliticians. Their notoriety didn’t start with illegal drugs, but with kidnapping and armed robbery, via the group Kuratong Baleleng.

Starts with the father

In the 1980s, the military formed a vigilante group in Misamis Occidental to counter the threat of communist insurgency: the Kuratong Baleleng, headed by Octavio Parojinog, father of the Ozamiz City mayor Reynaldo.

What started as an anti-communist group later became known as a criminal organization involved in kidnapping for ransom schemes, robberies, and extortion, among other crimes.

As insurgency died down, the group’s members turned to crime, extorting money from Chinese businessmen or conducting robberies, according to a 2002 Newsbreak report.

The group’s reputation was mixed; some members gained the trust of residents by sharing their loot, earning them a reputation as Robin Hoods.

Despite the government ordering the group to disband in 1988, members instead formed different groups, with some expanding to other places in Mindanao, the Visayas, and Luzon.

In 1990, the elder Parojinog was killed as he resisted arrest by police. Reports, meanwhile, said that his sons continued operating in Mindanao, Cebu, and even in Metro Manila.

In 1993, Renato Parojinog was arrested while his brothers, Reynaldo and Ricardo, surrendered to authorities in 1994. The cases against them, however, were dismissed due to lack of evidence.

In the late 1990s, the Parojinogs – once known to be behind the biggest heists in the country – tried their luck in government.

Renato ran for a congressional position in 1998 under the Laban ng Makabayang Masang Pilipino (LAMP).

According to a 2001 report by Newsbreak, he was convinced to run by Atong Ang, then president Joseph Estrada’s gambling buddy, but lost to former health secretary Hilarion Ramiro.

Reynaldo, meanwhile, was elected barangay chairperson in 1997 and eventually headed the Association of Barangay Councils of Ozamiz City. 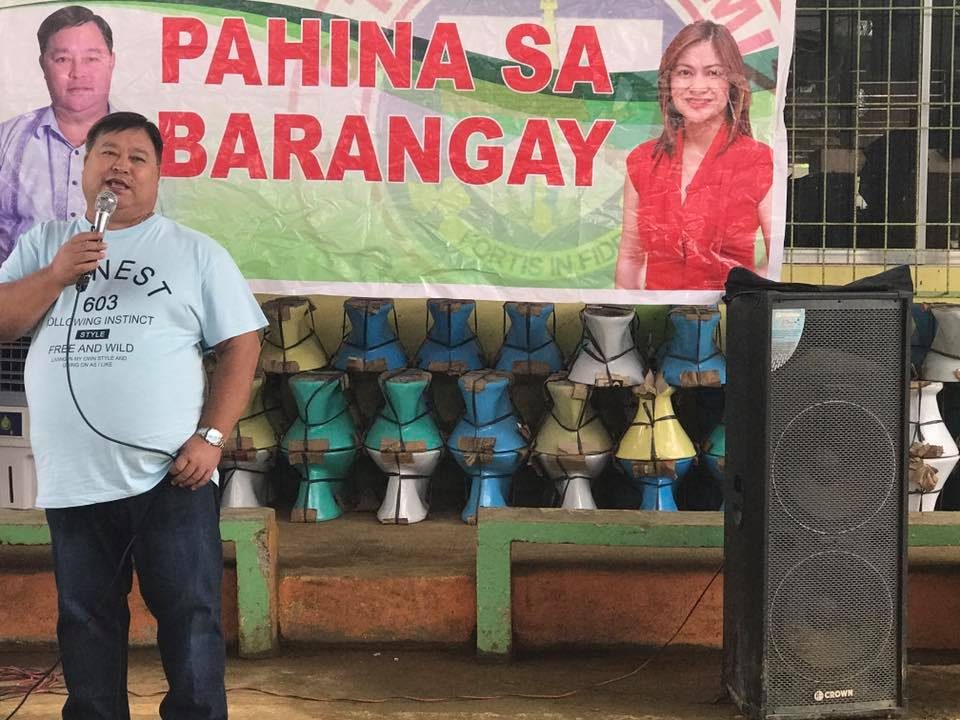 The brothers ran and won during the 2001 elections: Reynaldo as Ozamiz City mayor and Renato as Misamis Occidental provincial board member.

In 2002, however, Renato was killed in an ambush in Ermita, Manila.

Since then, members of the Parojinog family – such as Reynaldo’s children – have consistently held city and provincial government positions, establishing their stronghold in the city.

The family enjoyed overwhelming support from their constituents despite allegations of corruption and drug links.

Reynaldo and his daughter, Ozamiz City Vice Mayor Nova Princess, were accused of awarding the contract for the renovation of a gymnasium to Parojinog and Sons Construction Company in 2008, a company which was listed in the mayor’s Statement of Assets, Liabilities, and Net Worth (SALN) in 2001.

In February 2016, an arrest order was issued against the two. The Sandiganbayan, however, dismissed the case in April the same year due to the prosecution’s failure to specify the criminal offense allegedly committed by the local officials, eventually junking the case with finality in June 2017.

The biggest allegation, however, came directly from President Duterte himself.

In August 2016, 3 members of the Parojinog family – Reynaldo, Ricardo, and Nova Princess – were included in Duterte’s list of more than 150 officials from the judiciary and local government units with alleged drug links.

They, however, consistently denied this, claiming that they had been fighting illegal drugs since 2001. Nova Princess is the partner of drug lord Herbert Colanggo, who is in prison, but the mayor denied having any business ties with him.

Less than a year after being publicly named by the President, the mayor and 14 others – including his wife, brother, and sister – were killed in a police raid.

According to the police, they were serving a search warrant when the mayor’s security guards allegedly fired at them. This was contested by the camp of Parojinog.

The Parojinogs became the latest addition to the list of narcopoliticians killed by the police. In 2016, two other mayors were killed – Albuera Mayor Rolando Espinosa Sr in November, and Datu Saudi Ampatuan Mayor Samsudin Dimaukom in October. 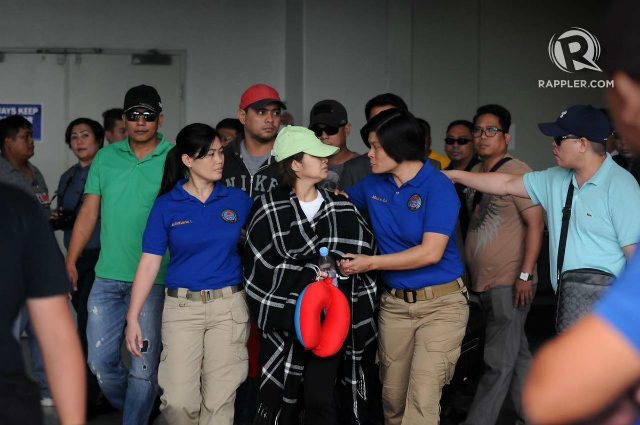 Philippine National Police chief Director General Ronald dela Rosa on Monday, July 31, said that the deaths of the Parojinogs should serve as a warning to mayors allegedly involved in illegal drugs.

“This should serve as a warning to everyone, na ang PNP walang sinasanto pagdating sa enforcement ng batas,” Dela Rosa said. “We have no fear or favor. Kapag ooperate-an ka, ooperate-an ka talaga.”

(This should serve as a warning to everyone, that the PNP does not make exemptions when it comes to law enforcement. We have no fear or favor. If there is an operation set against you, it will push through.)

In January 2017, Duterte let out a warning to mayors involved in drugs: resign or face death. – Rappler.com