Apr 26, 2018 11:34 AM PHT
Sofia Tomacruz
Facebook Twitter Copy URL
Copied
Despite counting itself among the best islands of the world, Boracay has struggled to keep up with its fame. A look at its history shows warning signs at least a decade-old.

MANILA, Philippines – It’s been consistently named one of the best islands in the world, but a glimpse at Boracay’s history shows how the island has struggled to keep up with its fame.

After about two months since President Rodrigo Duterte first made mention of Boracay in February 2018, the tourist island on Thursday, April 26, closed its shores for 6 months. (INSIDE STORY: How Duterte decided on Boracay closure)

“You go into the water, it’s smelly. Smell of what? Shit. Because everything that goes out in Boracay…it’s destroying the environment or the Republic of the Philippines and creating a disaster coming,” Duterte said last February 10.

During the closure period, various government agencies and stakeholders will seek to address the island’s environmental woes. How did Boracay go from a pristine island to a fragile paradise in just a few years? (WATCH: The last few minutes before Boracay is closed)

The beginnings of the island as we know it today trace back to the 1910s when Don Lamberto H. Tirol and Sofia Ner Gonzales-Tirol – also known as “Lola Sofing” maintained the land they owned by first planting fruit trees on the open land. 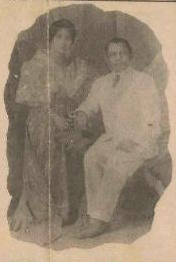 Meanwhile, Gonzales-Tirol rose to fame as “the woman behind the greening of Boracay.”

A Sunday Times article reprinted in the 1980s described her role: “Lola Sofing brought in labourers from the mainland to clear the primeval debris. She then started the greening of Boracay by planting fruit tress, particularly coconut, on the open land.”

Prior to the stewardship of Tirol and Gonzales, the report also described the island as a “stark, coral outcrop wreathed with thorns trees and mangroves,” inhabited by the Ati tribe.

Around 1930, land was placed under the Torrens System, and the Tirol couple was granted a title of ownership.

Following Tirol’s death during the latter part of the decade, Gonzales-Tirol took on new vigor in cultivating the island as she administered a coconut plantation in Boracay. As the years passed, others came and placed their stake on the island. 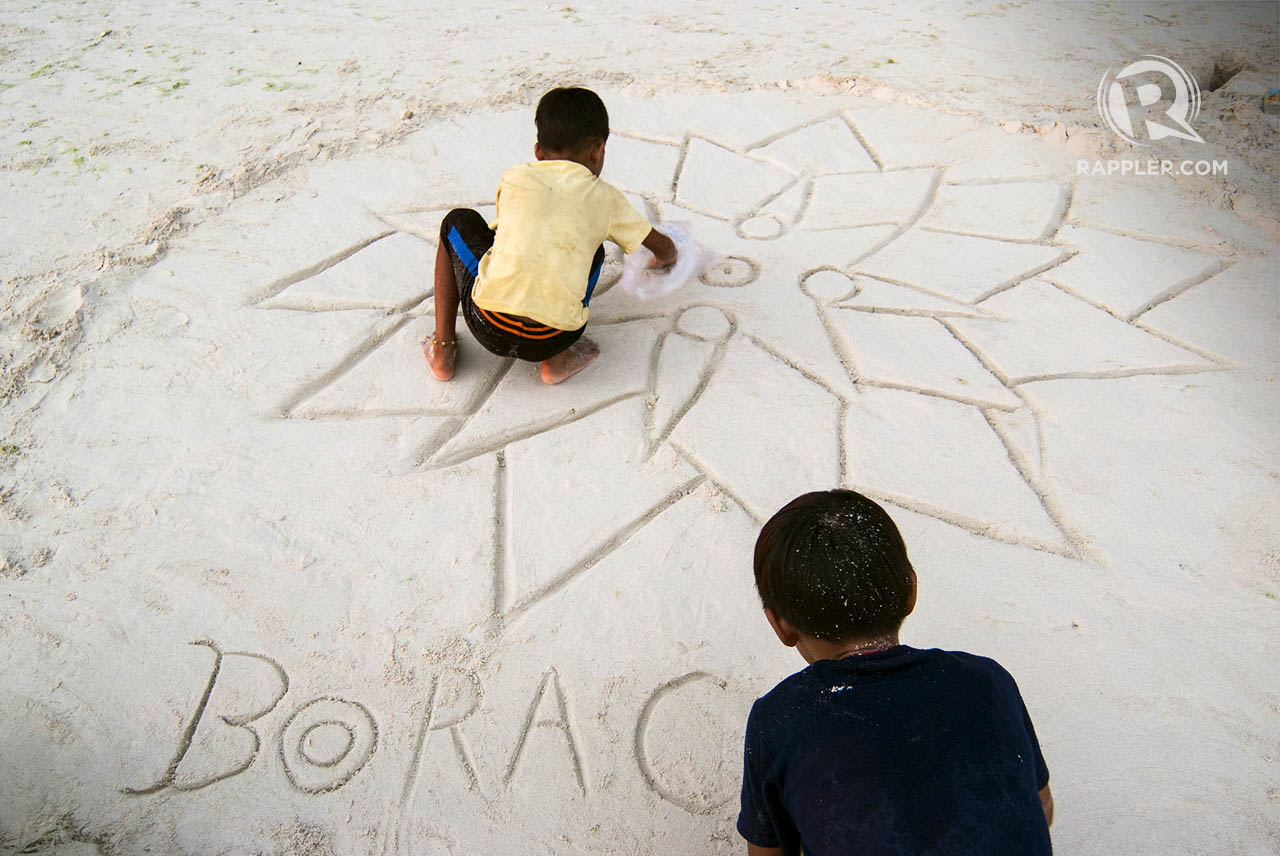 During the 1970s, Boracay’s path to popularity started as it found its name on the pages of German writer Jens Peter’s book about the Philippines. It also landed itself on screen, as backdrop to a movie shot on the island.

Not before long, Boracay had become a tourist attraction.

Figures from previous reports indicated about 18,000 tourists – most of whom were from Europe – who visited the island in 1986.

Over the years, this number would eventually grow, but not without its burdens.

As the island struggled to keep up with its development, Boracay showed its first warning signs in 1997, making headlines when high levels of coliform – bacteria from sewage and fecal waste – were found in its waters.

At the time, the Department of Environment and Natural Resources (DENR) released a study on its findings from tests on the island’s waters. According to previous news reports, the study yielded “devastating results”. 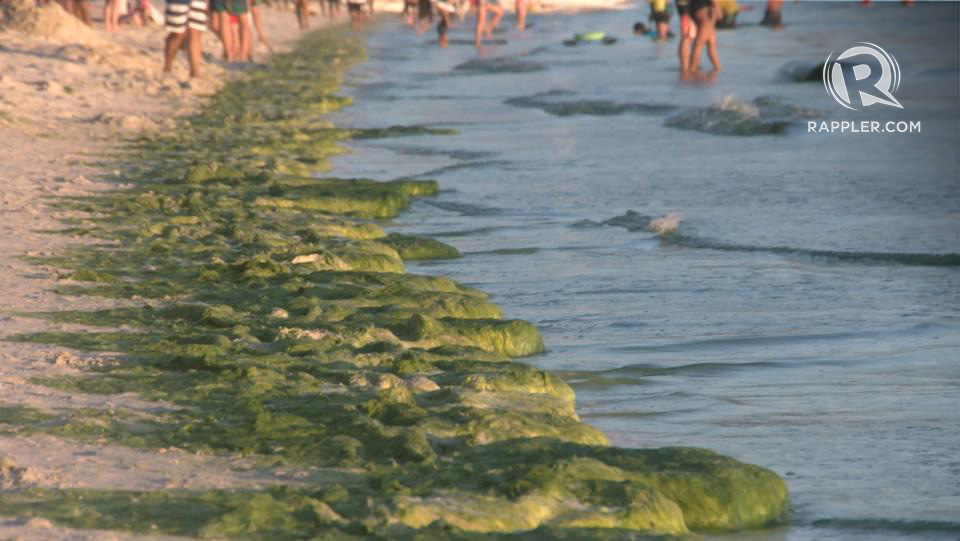 The contamination of the island’s waters was attributed to the large number of tourist visits, coupled with seeping sewage from resorts on the island.

Then environment secretary Victor Ramos described the situation as “already a disaster case” and even warned tourists to avoid swimming in Boracay’s waters.

This prompted a decline in tourism, and although levels of coliform eventually dropped to safe levels, tourists nonetheless continued to cancel trips to the island.

In addition to this, former environment undersecretary Antonio La Viña had already pointed out in 1997 that majority of resorts in Boracay did not have the required environmental permits.

In response, however, resort owners said they were not told that individual permits were needed, to which officials agreed.

Moreover, a 2009 Newsbreak report also said the island was threatend by erosions, and could lose its famous white powder sand. According to Unesco’s National Committee on Marine Science, the island could eventually be submerged underwater should residents and officials fail to address what was described as its “slow death”. 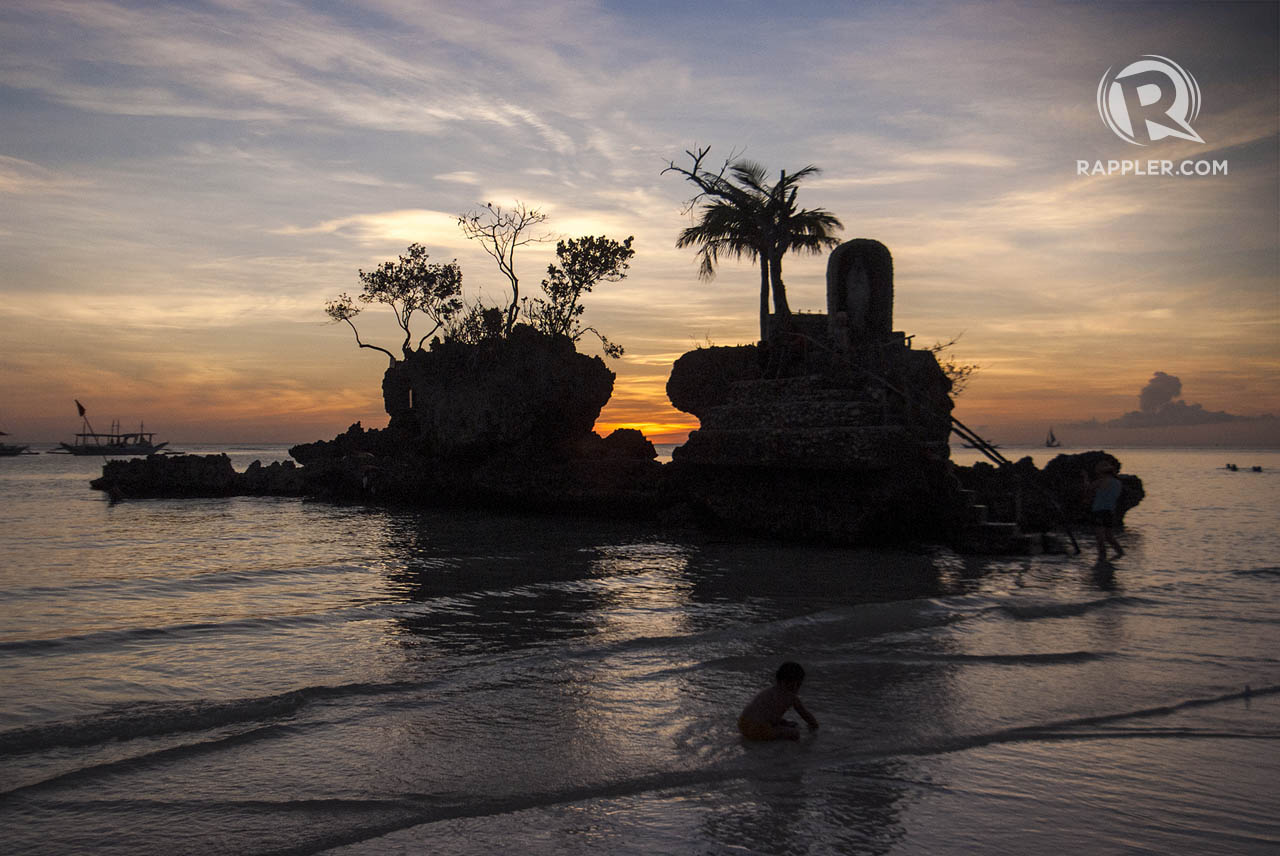 A little over a decade later, Boracay managed to move past its coliform crisis – with about 2.1 million tourist arrivals recorded in the area in 2017, according to the Malay Municipal Tourism Office. (READ: Philippine economy to lose up to P1.96 billion over Boracay closure)

But in some ways, it finds itself confronting similar challenges: with a flurry of tourists flocking to the island, Boracay’s once untouched paradise continues to face threats. (READ: Boracay: Paradise lost?)

These threats on the island’s ecosystem are what Environment Secretary Roy Cimatu referred to as obvious abuses. “I’m not an environmentalist, but you need not be an environmentalist to see the abuses committed on Boracay,” he said during his confirmtation hearing.

In just a matter of a few months since Duterte made mention of Boracay – with no publicized or announced written closure order as of the morning of April 26, and still no concrete plans in sight – Boracay is left to itself.

Whether or not the closure could be a second beginning for the island remains to be seen. – Rappler.com