A rule too late? PNP bans presenting suspects to the media Facebook Twitter Copy URL
Copied
The Philippine National Police now avoids trial by publicity for suspects they arrest, but only after scores of accused have been paraded for millions to see

MANILA, Philippines – It starts with the highest police official in the room, usually the Philippine National Police (PNP) chief, standing on a pedestal. Over the microphone, he announces they have caught an alleged criminal, someone they believe stole a car, stabbed someone to death in broad daylight, or managed a giant drug network in the Visayas.

He reads the person’s life reduced to a police report, builds the anticipation in the room with minute to gruesome details, then concludes his reading with the story of the arrest. He looks up from his script, then asks if the cameramen and reporters are ready.

With a small gesture or a short command from the top cop, the alleged criminal is brought out, dressed in an orange shirt and handcuffed. Ready or not, the person faces a firing squad of cameras.

This is how the PNP usually presents criminal suspects it captures to the media. The go-to venue is Camp Crame, the national police headquarters, but this varies at local police stations.

It is a way for cops to tell the public and their community that change is coming, alleged criminals leashed then paraded one at a time.

On Monday, June 11, the PNP abruptly decided to halt the practice, ending the long years of public shaming for accused criminals. Speaking to reporters on Monday, June 11, Director General Oscar Albayalde said that the PNP’s officials have decided to follow a memorandum circular written by former PNP chief Jesus Verzosa that prohibits putting suspects in front of a “firing line” of newsmen.

“Firing line” describes the position cameramen usually take during a press conference or ambush media interviews. They tower beside each other forming a line or a semi-circle, with their cameras pointing to the subject, ready to shoot. Reporters stand at their sides, armed with questions.

Albayalde was referring to Verzosa’s memorandum circular dated October 7, 2008, which declared the presentation of suspects a violation of human rights.

“The presentation of the suspects to the media is not only violative of their constitutional rights of presumption of innocence, but also their human rights subjecting them to unwanted publicity,” a copy of the memorandum obtained by Rappler read.

It adds that presenting the accused “besmirch[es] their name and reputation including that of their family before guilt is proven.” 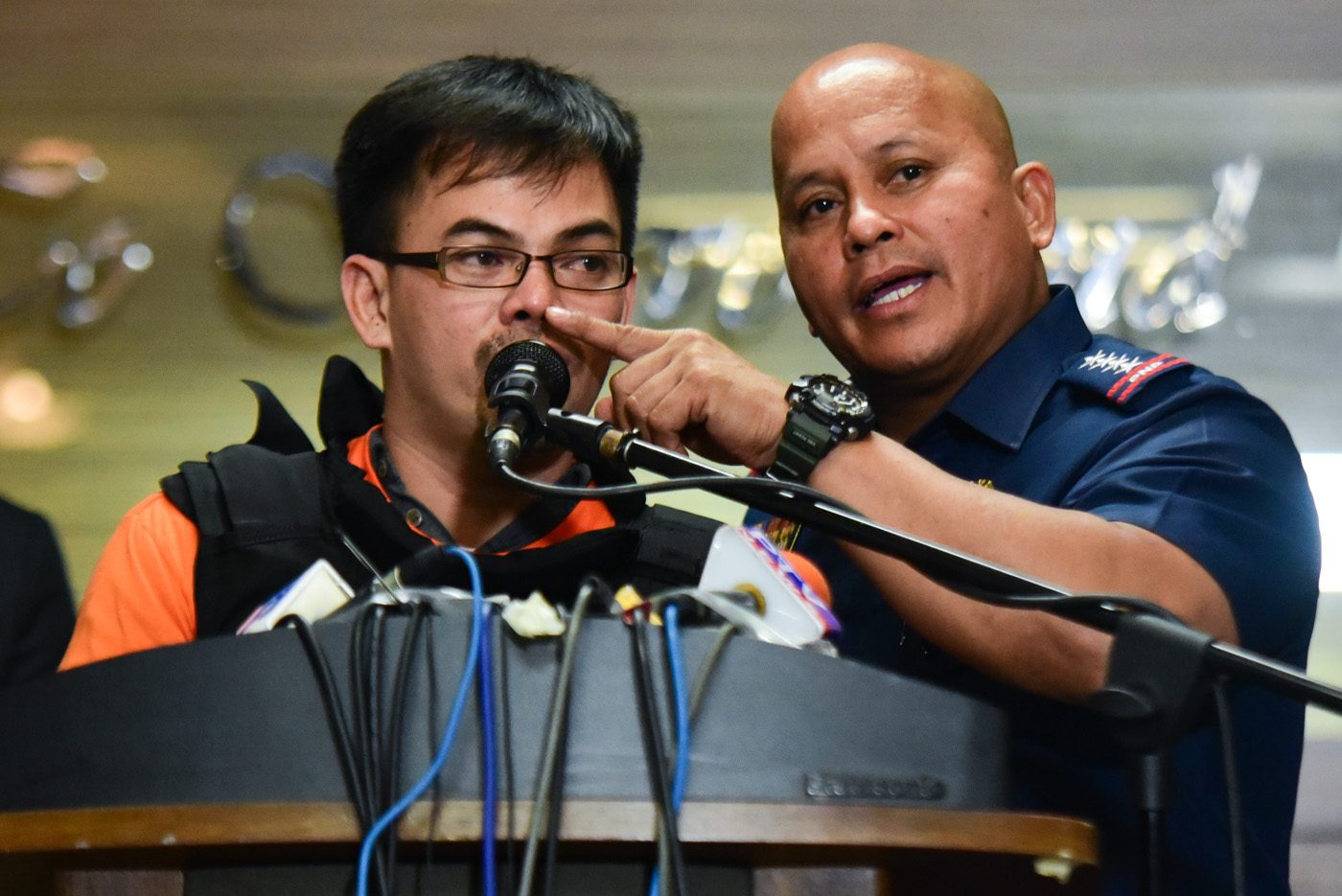 At their core, the rules written by Verzosa and the PNP’s officials back then are rooted in Section 14 of the Bill of Rights, which states that:

(1) No person shall be held to answer for a criminal offense without due process of law.

(2) In all criminal prosecutions, the accused shall be presumed innocent until the contrary is proved, and shall enjoy the right to be heard by himself and counsel, to be informed of the nature and cause of the accusation against him, to have a speedy, impartial, and public trial…

According to veteran police reporters, Camp Crame never fully enforced the ban, with some noting that presentation of suspects during the Duterte administration has been more frequent because of the intensified anti-criminality campaign.

How can reporters get footage now?

With the restricted access to have suspects shot by cameras, police are expected to compensate by providing media with information and footage of arrested suspects as long as this does not compromise ongoing probes.

This leaves cops trying to balance between the right of the public to information and the right of the arrested suspect to an impartial trial, and his or her right against a degrading detention.

“The arresting PNP office may use the media, print and broadcast alike, to inform the public about the arrest of the suspect/s, the crime committed, its nature and circumstances, the time and place of its commission, and other person/s involved,” the order stated. 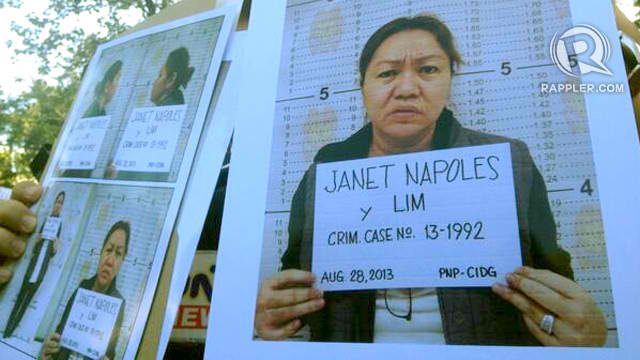 Police offices were also ordered by the 2008 memorandum to set up areas for the media to acquire information on any criminal case, as long as they are not allowed to overstep.

“The concerned PNP office shall designate an area/space where media can have permissive access to information relative to an incident or any police activity, in conformity with existing policies and regulations,” the memorandum added.

Mugshots can be released by cops, but the accused can appeal for them to be kept confidential, just like in the case of former Senate president Juan Ponce Enrile, who said that releasing them “would just expose the subject to ‘cruel, degrading or inhuman’ punishment.”

PNP officers who violate the policy will face the charge of “less grave neglect of duty”, which may lead to suspension or demotion, and after repeated offenses, even dismissal from the police service.

Outside administrative cases, the PNP Human Rights Affairs Office said cops who present suspects may face criminal charges for violation of Republic Act 9745, which penalizes “inhuman and degrading treatment” of a crime suspect.

According to sources from the top, the PNP decided to adopt the policy after the prodding of new PNP public information chief and spokesperson Senior Superintendent Benigno Durana.

Durana apparently reminded the PNP’s top brass about the policy, and surprisingly, the top generals agreed to follow the protocol.

The spokesman, however, brushed off the information as “rumor”, saying, “it was the Chief PNP who made that decision. I am just a herald of the Chief.”

Regardless of who lobbied for the ban, it’s a rule that took years and scores of presentations to the media before its enforcement, forgotten by police officials and even journalists covering the police beat that the legitimate trial in court must not be preceded by trial by publicity.

Read the full order below: