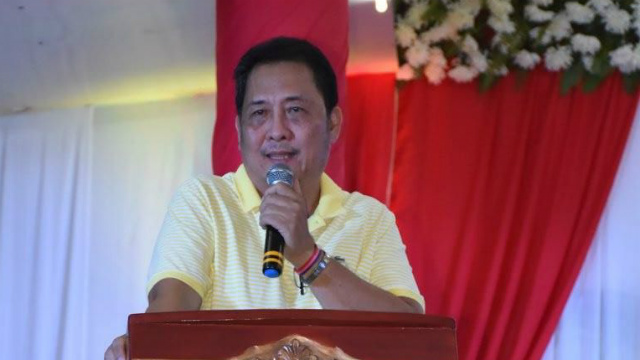 MANILA, Philippines – Ferdinand “Ferdie” Bote was barely half into his first term as mayor of General Tinio, the biggest Nueva Ecija municipality when he was killed on Tuesday, July 3.

Unidentified men opened fire on his vehicle after he had visited the National Irrigation Administration office in Cabanatuan City.

The 57-year-old engineer was elected as General Tinio, Nueva Ecija, mayor in 2016 under the People’s Reform Party. But Senator Aquilino Pimentel III told reporters in a text message that he eventually joined the ruling party PDP-Laban.

Prior to being local chief executive, he served as vice mayor for two terms, from 2010 to 2016, of the 1st class municipality. In October 2016, Bote was elected as board member of the Central Luzon chapter of the Vice Mayors’ League of the Philippines.

He is a member of the influential Nueva Ecija clan whose members occupied several positions throughout the years. His distant cousin, former mayor Virgilio Bote Jr, heads the Nueva Ecija and Luzon chapters of PDP-Laban.

The two joined forces from 2010 to 2016 as General Tinio mayor and vice mayor.

Before he became a politician, Bote was involved in business, according to his 2016 certificate of candidacy.

The mayor’s death comes only a day after Tanauan City, Batangas, Mayor Antonio Halili was killed by a sniper on Monday, July 2 – the latest in a string of killings of local executives. – Rappler.com