Sep 26, 2018 8:22 AM PHT
Jodesz Gavilan
Facebook Twitter Copy URL
Copied
Many of the candidates are current associate justices at the Court of Appeals and had previously applied for a position at the High Court 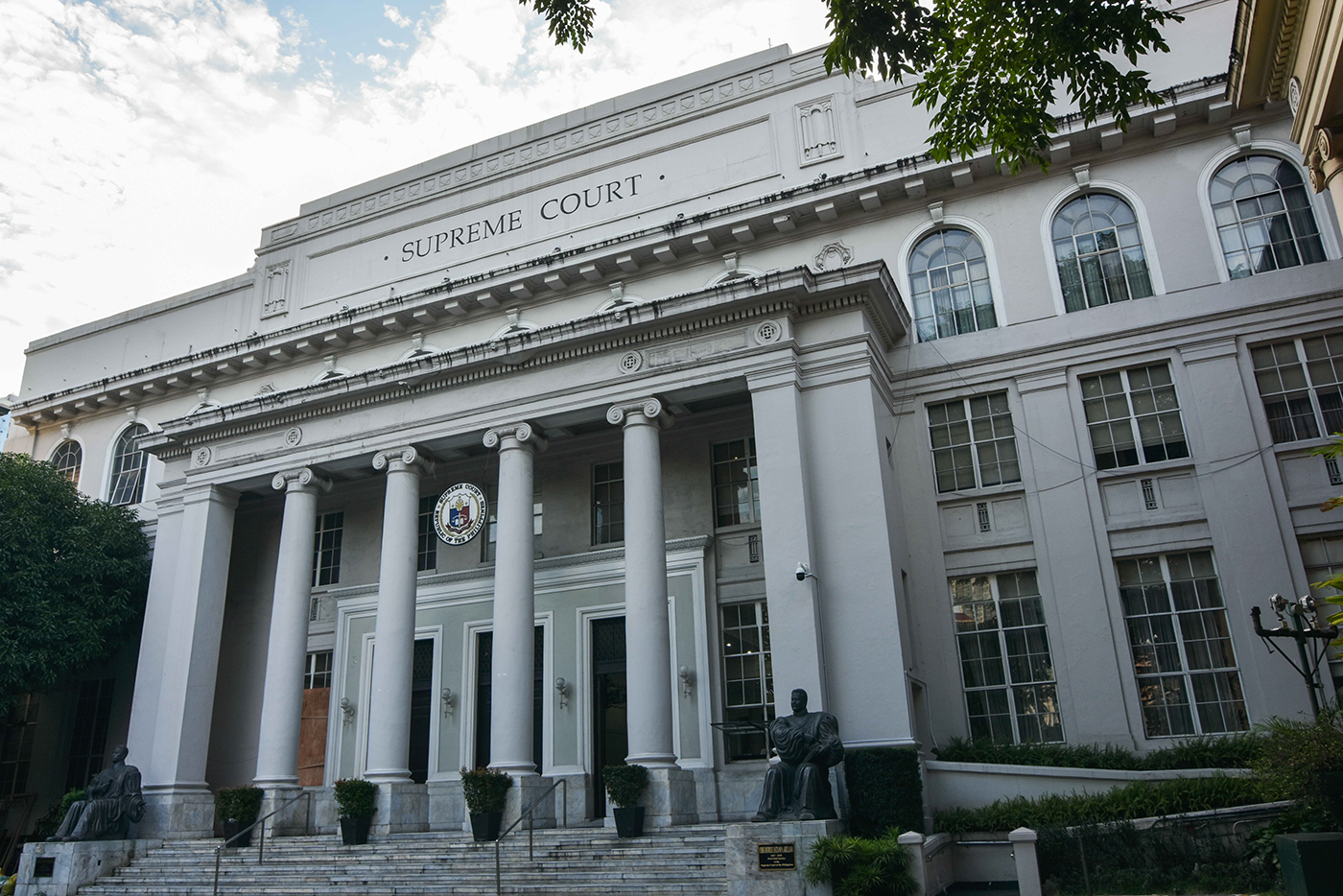 Eight individuals will face the JBC for an interview on Wednesday, September 26, – an essential part in the process of choosing the next member of the judiciary. The other 5, meanwhile, had been interviewed before. (EXPLAINER: How the Judicial and Bar Council works)

Save for two, most of the candidates are current associate justices at the Court of Appeals. Many also previously applied for a position in the High Court.

Know who the 13 candidates for chief justice are: 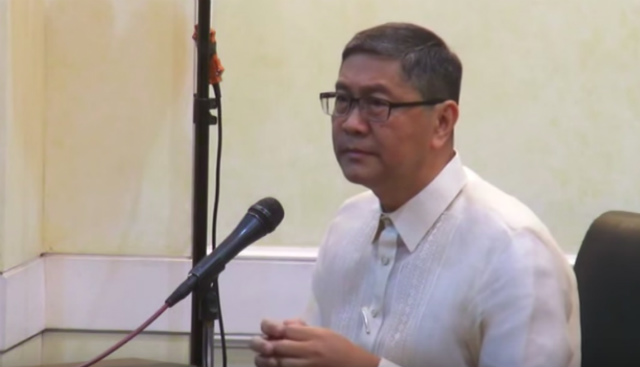 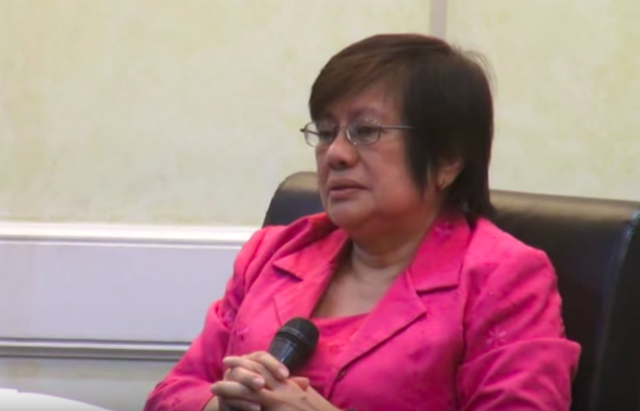 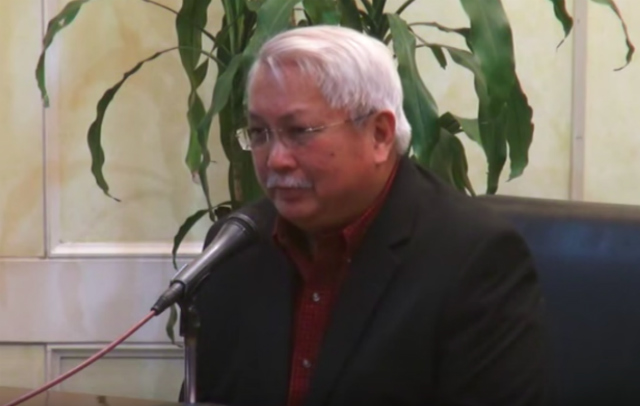 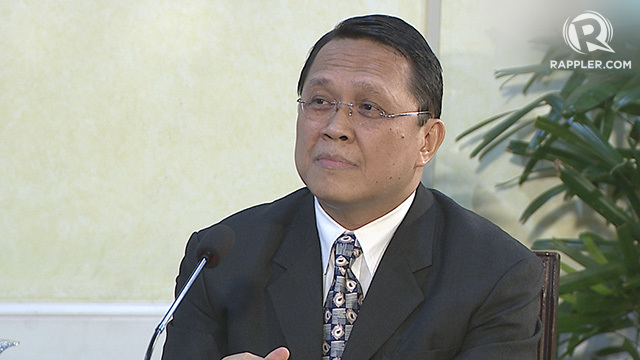 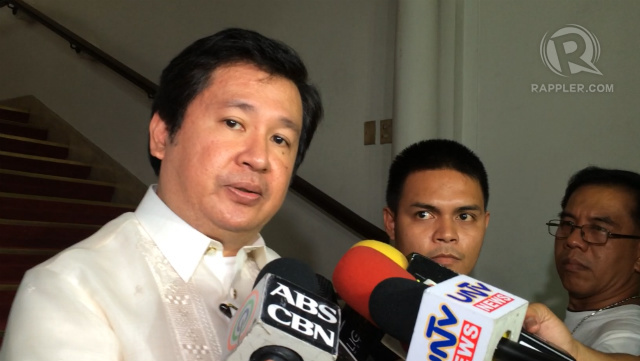 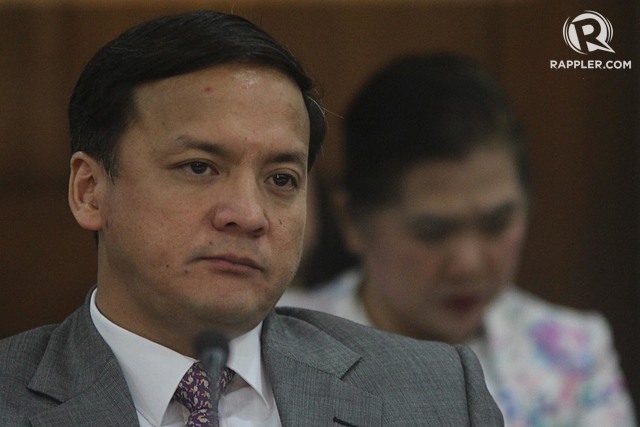 Aside from the 7 individuals, there are 5 candidates vying for the judicial position but their previous interviews are still valid and considered by the JBC. 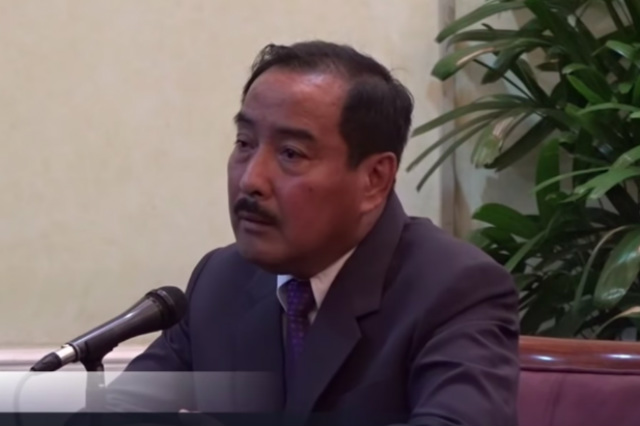 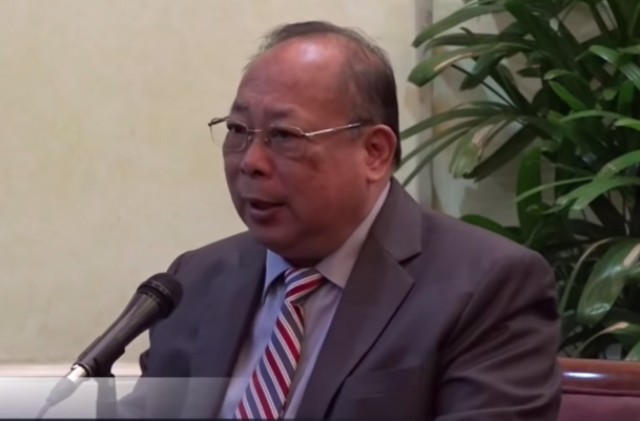 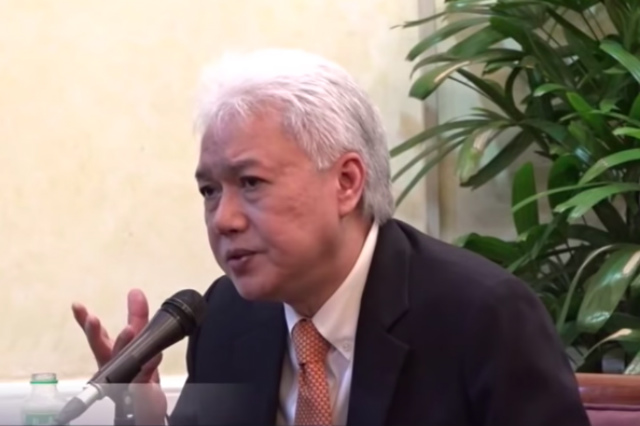 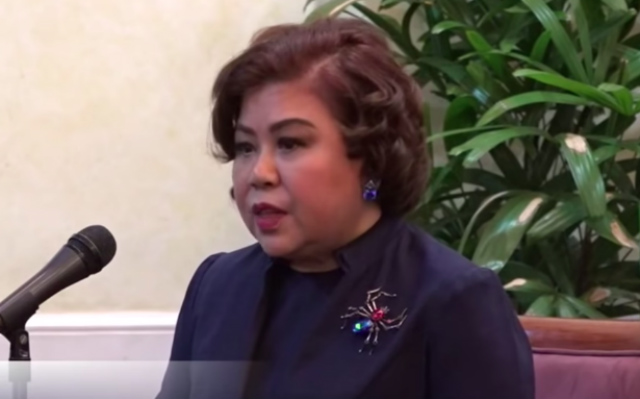 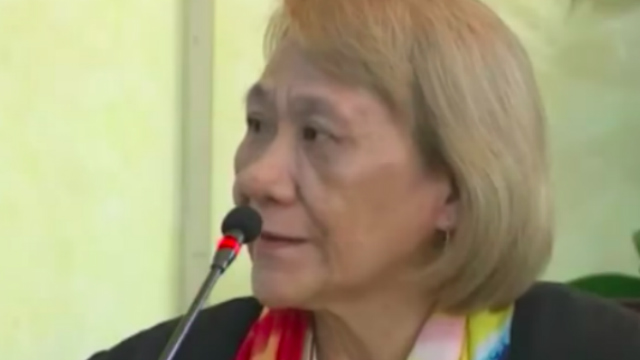