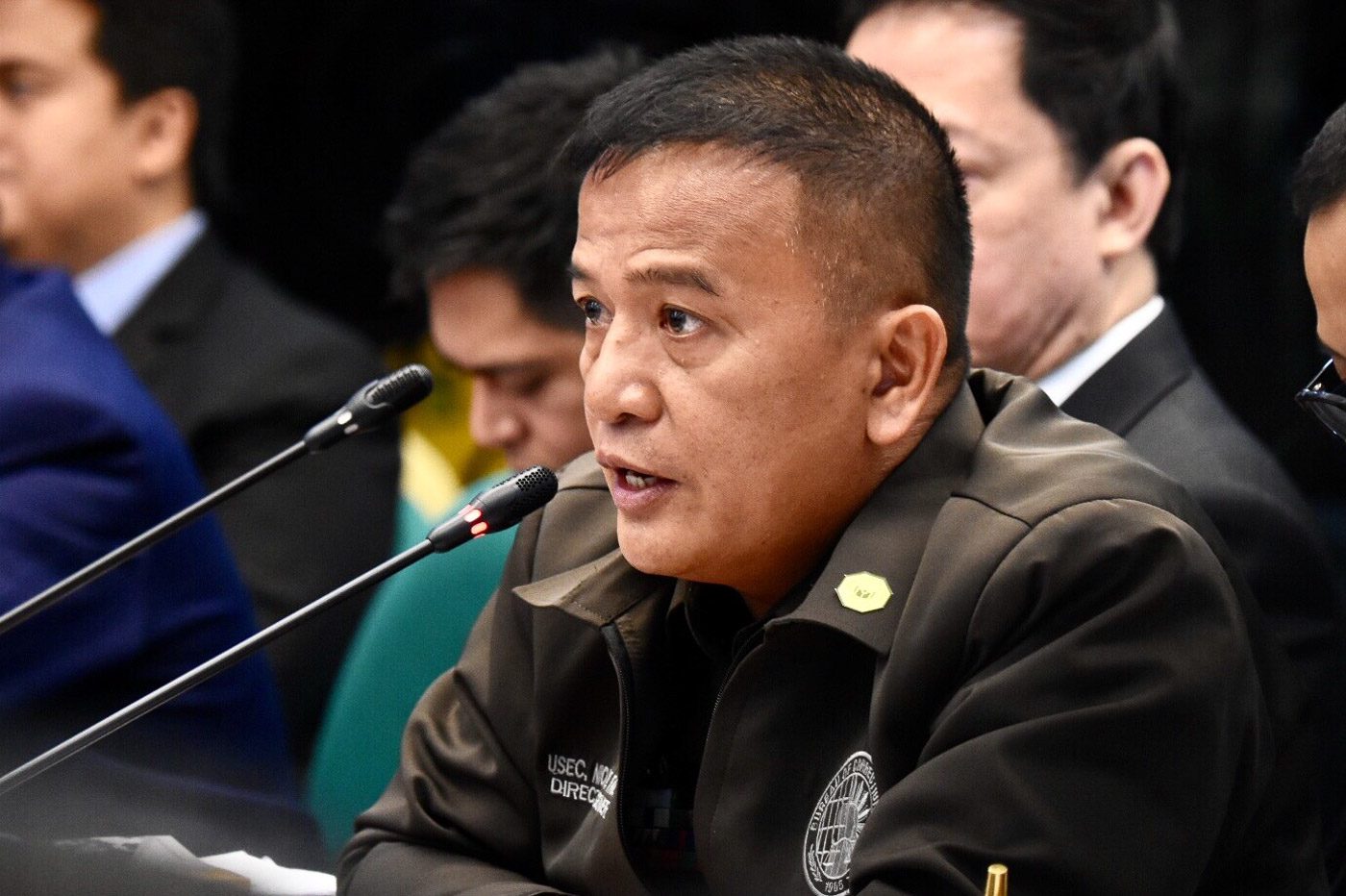 On Wednesday, September 4, Duterte said he fired Faeldon because he disobeyed his order. When asked if he would be reappointed, the President played coy and told reporters to ask Faeldon himself where he wants to go next.

This is not the first time Faeldon left a government agency amid a public uproar. Having occupied 3 key government positions since July 2016, he has had more than his usual share of controversies.

Faeldon was one of the first names to be floated as part of Duterte’s Cabinet. He became 38th commissioner of the Bureau of Customs.

When he assumed the position, Faeldon vowed institutional reforms in the agency which has long been infamous for being one of the most corrupt in government.

The BOC, however, was beset by controversies within the first year of his leadership.

In May 2017, Customs officials discovered 5 metal cylinders containing shabu in Valenzuela City which came from China and went through the Manila International Container Port. (TIMELINE: How P6.4-B worth of shabu was smuggled into PH from China)

Amid the controversy, Malacañang said that Duterte “reiterated his trust and confidence in Customs Commissioner Faeldon and asked him to focus on his job of serving the nation in his capacity as head of Customs.” In August 2017, Faeldon resigned, adding that his relief from his post “is the best for our country.” Faeldon said he failed to address corruption in the bureau because he was working alone.

In accepting his resignation, Duterte said that Faeldon “is an honest man, some people just got past him.”

He was detained in September 2017 to March 2018 at the Senate premises and then the Pasay City Jail after Senators held him in contempt for refusing to attend the investigation.

The Department of Justice eventually dropped the drug charges against him.

From the BOC, Faeldon was assigned by Duterte to the Office of Civil Defense in December 2017. The appointment came even as he was still detained at the Senate.

He took on the role of deputy administrator for operations.

According to the OCD’s website, the position was established in 2016 “as part of the expansion of the agency to address the growing demands of the country’s Civil Defense and Disaster Risk Reduction and Management programs.”

Malacañang defended Faeldon’s appointment, saying that it is “part of the exclusive prerogative of the President. The President is the appointing authority and Mr Faeldon, with his new appointment, certainly enjoys the Chief Executive’s trust and confidence.”

Faeldon transferred to another government agency almost a year after he was released from Senate detention and appointed as OCD deputy administrator.

His appointment at the Bureau of Corrections (BuCor) was announced in October 2018. Justice Secretary Menardo Guevarra said Faeldon was “the choice of Malacañang” to succeed then BuCor chief Ronald dela Rosa.

It was only in November 2018 when Duterte signed Faeldon’s appointment papers. He previously did not show up at work, saying there was no appointment to speak of due to lack of official documents.

Not even a year after he was officially appointed, another controversy involving Faeldon and the BuCor surfaced, triggered by news that convicted rapist-murderer Antonio Sanchez was set for early release. 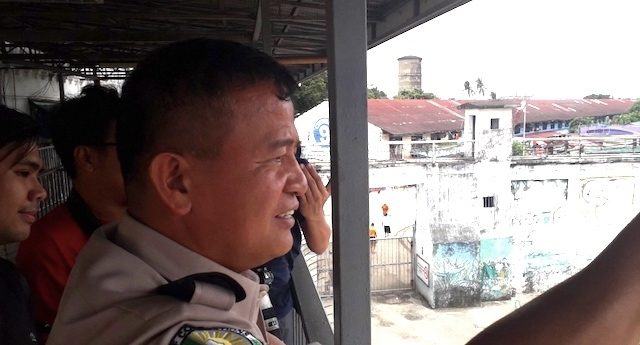 A Senate hearing on Monday, September 2, found that Faeldon was the one who ordered the processing for Sanchez’s release, which was eventually aborted due to massive public outcry.

He, however, insisted he just followed the GCTA law.

On Thursday, September 4, the fate of Faeldon became clear after weeks of controversy: Duterte fired him. The President even expressed anger at Faeldon for saying that Sanchez’s prison time would be recomputed.

“May apoy na nga eh (There was already fire), I was trying to find an extinguisher,” Duterte said.

Faeldon packed his bags and left his BuCor quarters Wednesday night. He was supposed to go back to Mindoro, but showed up Thursday afternoon at the Senate.

He told reporters that he had “never been happier,” and that he can now sleep soundly. – Rappler.com