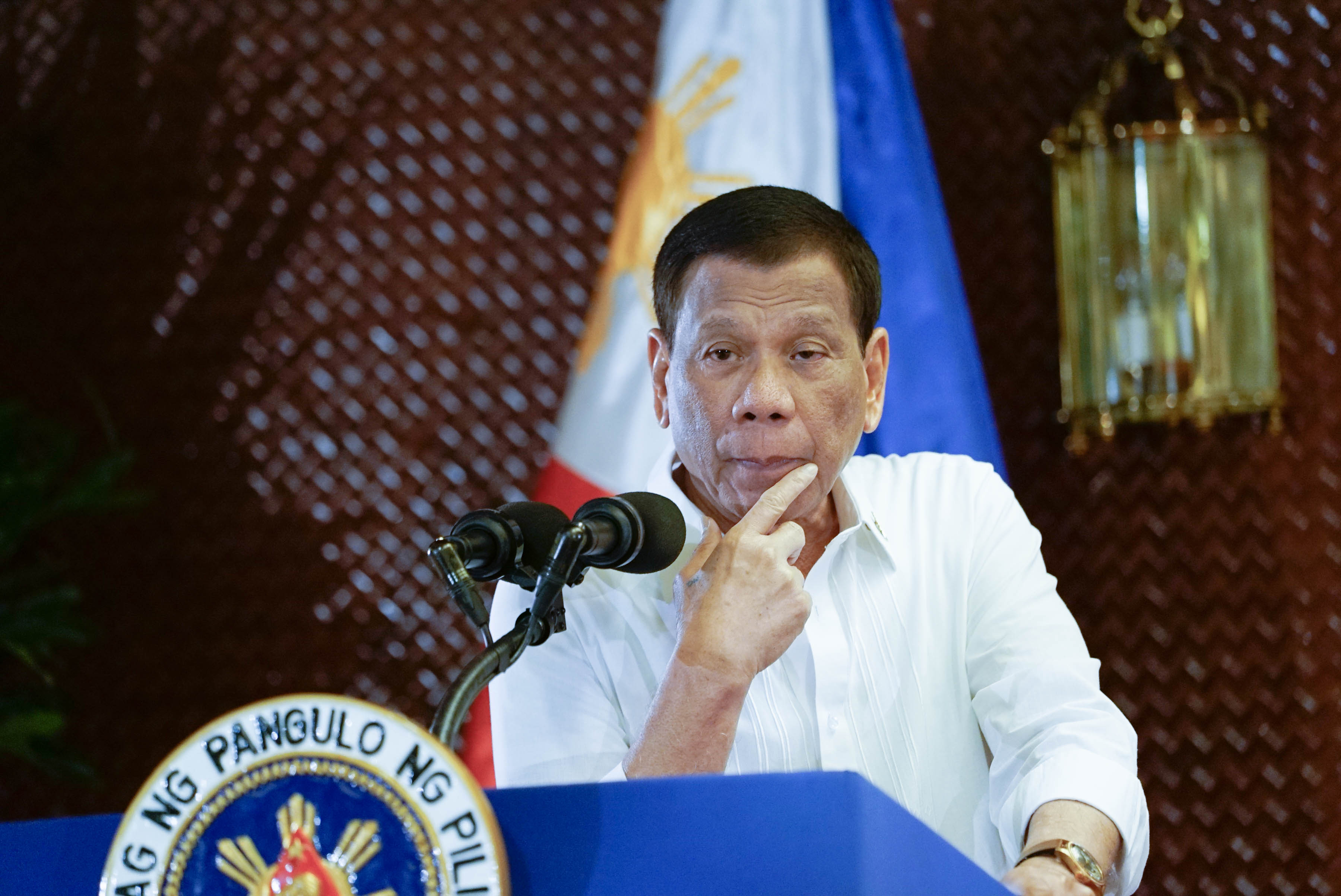 MANILA, Philippines (3rd UPDATE) – Over 3 years of his presidency has shown that President Rodrigo Duterte has a pattern of skipping public engagements, often due to health-related issues like being “overworked,” “indisposed,” or getting a fever or migraine.

Among his most urgent medical concerns was “unbearable pain”  in his back on October 22, 2019 after a motorcycle accident days before.

He’s also taken several week-long absences from the public eye – meaning, he had no activities where average Filipinos could see him and know he is physically fine.

Rappler has compiled this list of skipped official events and periods of prolonged absences which have sparked concerns over the 74-year-old Duterte’s health. (READ: President’s health: Touchy topic for Duterte, public concern for Constitution)

This list will be continuously updated, with the most recent incidents appearing on top.