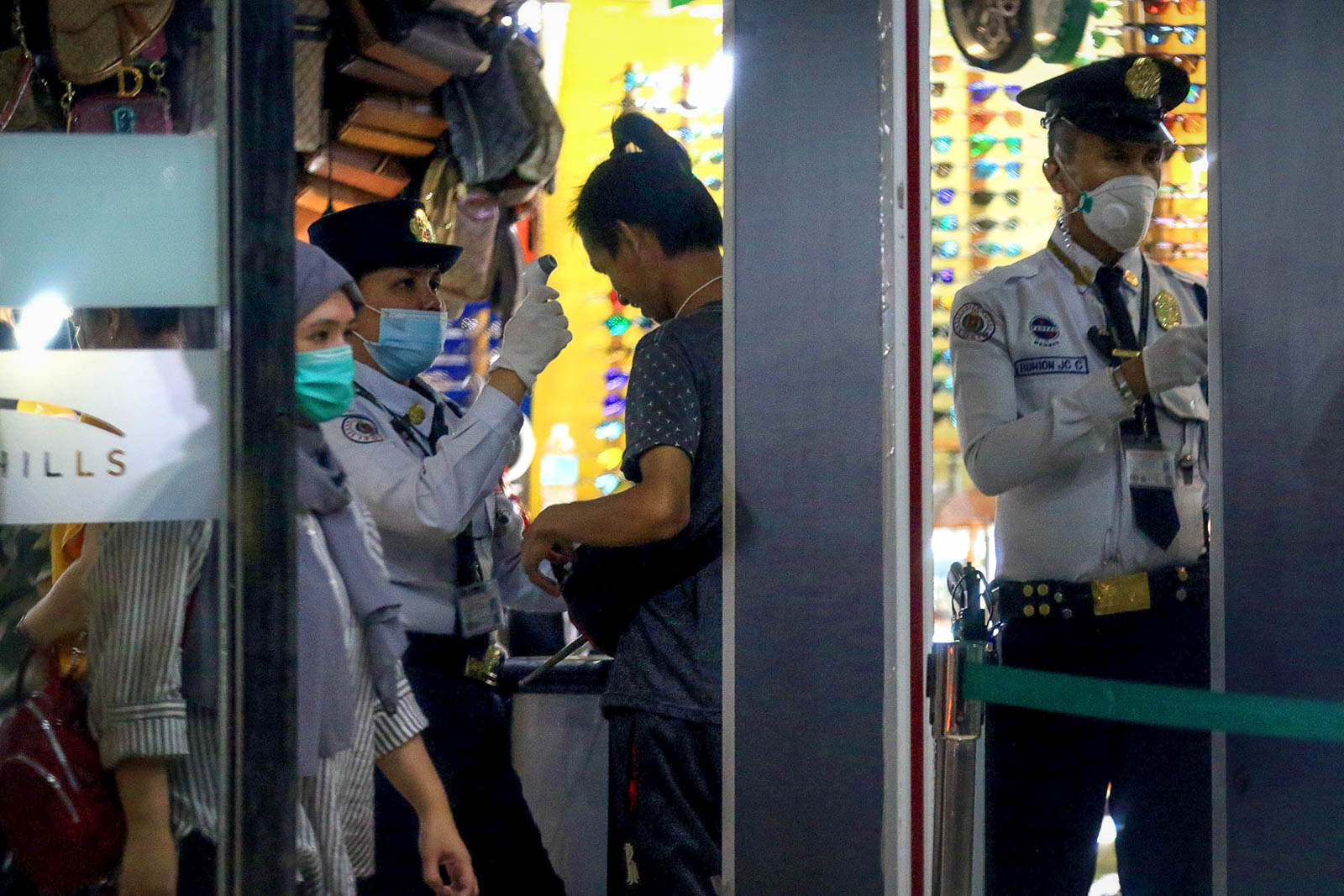 MANILA, Philippines – Several governments have declared a state of public health emergency over the novel coronavirus outbreak in their respective countries, states, and cities.

The declarations are in response to the rising number of confirmed cases of COVID-19, the disease caused by the virus, in more than 100 countries.

The World Health Organization, meanwhile, raised its global risk assessment of the virus to the maximum level. It earlier declared the outbreak an international emergency. (FAST FACTS: What’s next after novel coronavirus declared an int’l emergency?)

What does a state of emergency mean? What measures are usually implemented? This list will be updated as more countries, states, or cities are placed under a state of public health emergency.

President Rodrigo Duterte declared a state of public health emergency on March 9, covering the whole Philippines. The announcement comes after cases of the novel coronavirus reached 10, as confirmed by the Department of Health.

Duterte’s declaration was upon the recommendation of Health Secretary Francisco Duque III due to the first case of local transmission in the Philippines.

As of Monday afternoon, March 9, the cases in the Philippines has gone up to 20. Out of this number, one has died, two have since recovered, while the rest are currently being treated.

Duterte, through Proclamation Number 992, ordered “all government agencies and local government units to cooperate and mobilize necessary resources to combat the coronavirus.”

A state of public health emergency, according to Duque, will also help better facilitate the mobilization of resources, including procurement, and also intensify measures pertaining to reporting and quarantine.

Health Assistant Secretary Maria Rosario Vergeire also said patients suspected to have the virus could face sanctions if they refuse to undergo quarantine. (READ: ‘No right to resist’ quarantine under state of public health emergency – DOH) 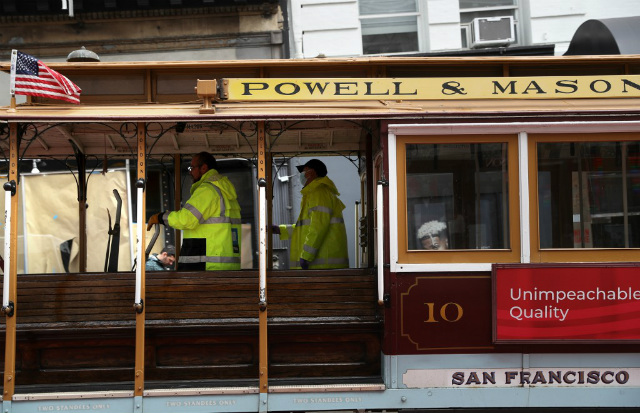 The United States government declared a public health emergency over the coronavirus outbreak on January 31, 2020.

The US Health and Human Services (HHS) said the announcement followed the World Health Organization’s tagging of the outbreak as a public health emergency of international concern.

At least 8 states have declared a state of emergency, as of March 9: New York, Oregon, Utah, Maryland, Kentucky, Washington, Florida, and California.

The federal declaration gives leeway to state, tribal, and local health departments to request from the HHS more personnel to respond to the outbreak.

State declarations, meanwhile, give authority to speed up processes for the procurement or release of resources needed to address the virus. State governors can order any office under their watch to appropriate manpower or any necessity to contain or stop the outbreak in their area.

In some cases, a declaration of emergency can also allow a governor to seek federal assistance, especially when the situation cannot anymore be addressed by the resources of the state. 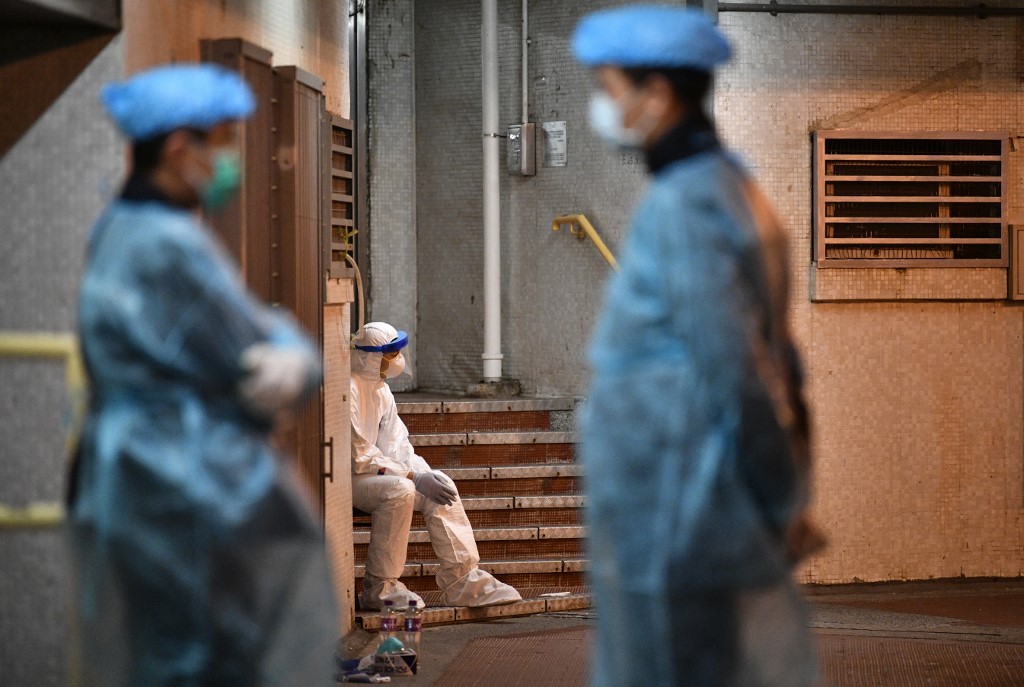 Hong Kong declared an emergency over the virus outbreak on January 25. As of March 9, it  has reported 114 cases and two deaths.

In placing the coronavirus situation at the highest level of warning, Hong Kong Chief Executive Carrie Lim also introduced several measures in a bid to control the outbreak, including school closures, work-from-home options, cancellation of public mass gatherings, and closure of museums and other attractions.

Hong Kong also closed most of its border access points with China, except land crossings connecting Hong Kong to Shenzhen and with Zhuhai and casino hub Macau. 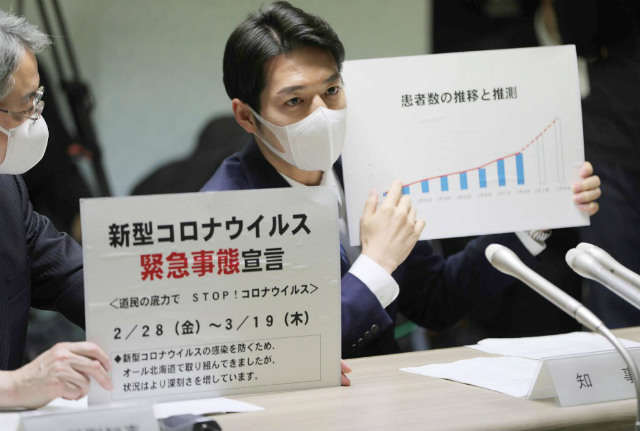 The Hokkaido prefecture in Japan announced a state of emergency on February 28, as local transmissions increased in number. It is the most hit among all prefectures in the country.

As of March 9, Hokkaido has reported at least 101 confirmed cases of the coronavirus, with 3 deaths.

The state of emergency in Hokkaido means more active implementation of measures to counter the outbreak.

In the press conference, Hokkaido Governor Naomichi Suzuki said the current situation is “turning more serious.” The emergency, he added, will continue until mid-March.

He called on the public to avoid public gatherings and to stay at home as much as possible.

Japan Prime Minister Shinzo Abe is yet to announce a country-wide state of emergency, but is reportedly moving to alter a law that will allow him to declare one, according to a Reuters article. – Rappler.com